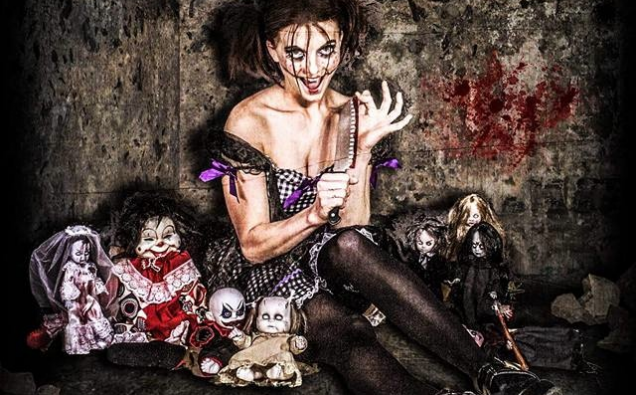 In this age of Tumblr Feminism and womens rights, it’s a little shocking just how few female slashers there are out there. Women can murder just as efficiently as men, and most of the time look better doing it. Dying painfully isn’t something I particularly want to do, although I might reconsider if that death came from someone who looked like Sherri Collins. 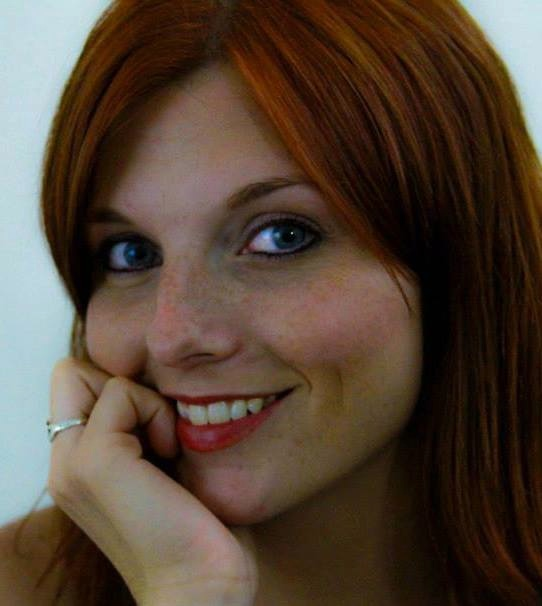 A woman seeks a family to call her own after losing hers to a brutal murder, one that will love her and never leave her. While out looking for a new family, she stumbles upon the perfect household having a game night. As she makes her intentions known, the family quickly realizes that she is there to capture their hearts and love them to death.

So basically a home-invasion/slasher film starring a R-rated Harley Quinn? Hell yeah I’m in! Right now Doll House is funding on Kickstarter, with 22 days to go. If nothing else, give the extraordinarily creepy trailer a watch. As of now, this is looking to be a very interesting film.

Jeff is a writer for the Blood-Shed, and eats, drinks, and bleeds horror. You can follow him on Instagram @thatjeffreyguy.