For those looking to move the needle on great horror projects, this is certainly something to be aware of. 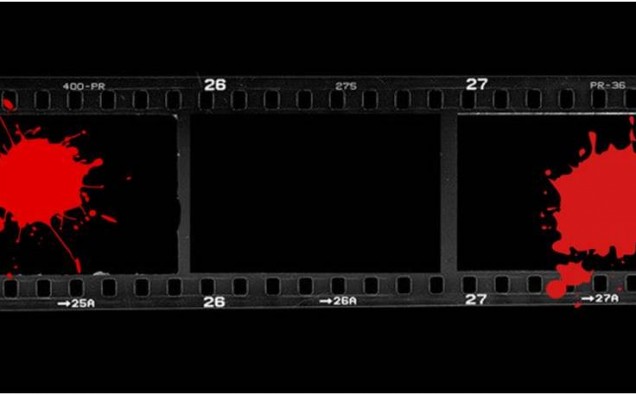 Indie filmmakers, podcasters, and website owners – or at least those who looking to raise money for projects of the horror genre – now have another platform to consider when crowdsourcing their projects. Earlier this week, Found Footage Critic launched Supporthorror.com , a brand new crowdfunding site; however, rather than hosting campaigns of all sorts, this platform is made specifically and exclusively for horror-related projects.

The site, which is owned by CEO Michael Steinberg, does more than just provide its users a platform to raise money; the site works to help you maximize your campaign’s potential by providing unique tips to help them reach their funding goals.

This brand new platform could prove to be a big time resource for indie horror artists – not just because the site works directly alongside its campaign owners, but also due to the fact that the site helps promote your project, allowing you to reach a larger audience.

“SupportHorror is an opportunity for the horror community to unite. Now we have a quantifiable way for horror fans to easily find and learn about new film projects and can actively contribute to those efforts in the form of funding contributions. The filmmakers, in turn, can establish rewards as a way of thanking fans for their loyalty and dedication to the genre they care so much for. I am truly excited about SupportHorror, where it’s going, and the enormous potential it has to unite an industry.”

TheBlood-shed.com will be keeping an eye on this potentially game-changing new site, and we hope to see many indie horror artists use this platform. After all, this is a breath of fresh air from the more traditional crowdfunding sites – something that many would agree is definitely past due. Until next time.