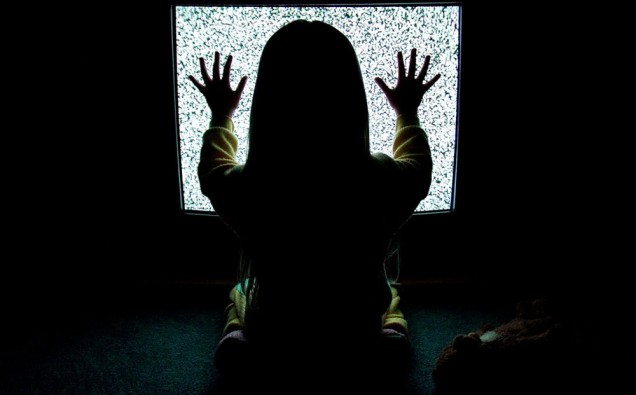 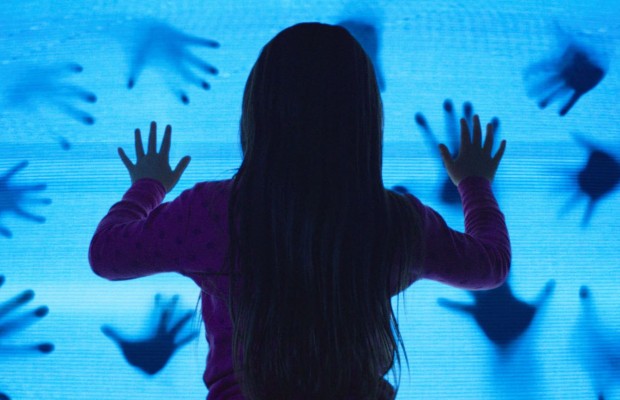 Yesterday, social media and the blogosphere were all atwitter with an announcement that 20th Century Fox would be releasing the first trailer for the much-hyped remake of Poltergeist coming to theaters this July.  True to their word, the trailer hit the net just a few short hours ago.

Just one hitch: It’s in French!

Still, much can be gleamed even without bi-lingual fluency; familiar tropes include: The closet, the TV, and the clown.  Clearly, there will be technological updates like cell-phones and computers.  The FX look pretty damn good.

While I’m witholding judgment at this time, it’s difficult not to get caught up in all the excitement surrounding this remake.  Many of us who came of age in the 1980’s credit Poltergeist with inspiring a love of horror movies.  Let’s hope Fox does the film justice!

Official Synopsis:  Legendary filmmaker Sam Raimi and director Gil Kenan reimagine and contemporize the classic tale about a family whose suburban home is invaded by angry spirits. When the terrifying apparitions escalate their attacks and take the youngest daughter, the family must come together to rescue her.

We’ll update you once the English language version drops (which could be in a few hours–or a few days!).

Are you excited about the new Poltergeist movie?  Sound off in the comments!