FIRST LOOK AT ‘THE WOMAN IN THE WINDOW’

Check out the Trailer and Poster for the Psychological Suspense Thriller here! 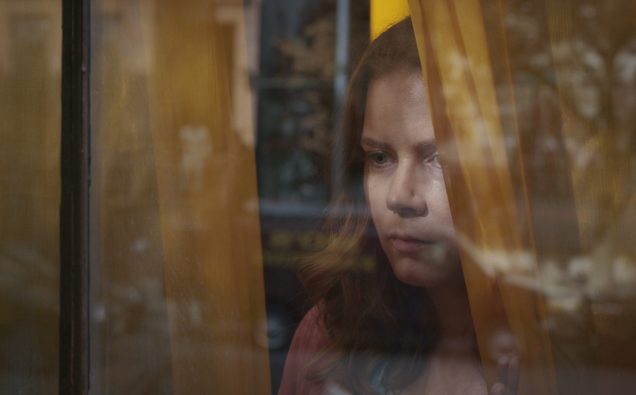 I cannot imagine being agoraphobic. If you aren’t familiar with this term, it applies to people who are unable to leave their homes due to extreme anxiety. This usually is the result of some sort of trauma, but in any case, what a horrible way to live! 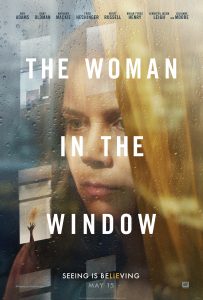 In The Woman in the Window, an agoraphobic child psychologist befriends a neighbor across the street from her New York City brownstone, only to see her own life turned upside down when the woman disappears and she suspects foul play.

A stellar ensemble cast brings Tracy Letts’ screenplay based on the gripping, best-selling novel to life, where shocking secrets are revealed, and no one-and nothing-is what it seems.

Psychological thriller The Woman in the Window has had its release date pushed back to 2020 from its scheduled release date of October 4, following the decision to rework its structure. Apparently test audiences were a bit confused and they decided to go back in and tweak the film, to help with that issue. The book is amazing and has a lot going on, so I can see how it would be a hard story to put on screen. I hope they do it well because it looks terrific and has an incredible cast.

The film reminds me a little bit of the Hitchcock classic Rear Window, which is a favorite of mine. In that movie, Jimmy Stewart is a housebound photographer, stuck in the house due to a broken leg. He also looks out the window at his neighbors and witnesses a crime. I hope The Woman in the Window lives up to the well-loved Hitchcock film. If it does, it will be a great way to bring a terrific thriller to the Millenials! What is real and what is a hallucination will be the mystery to figure out.

THE WOMAN IN THE WINDOW Official Social Channels