The Scariest Stories South of the Border 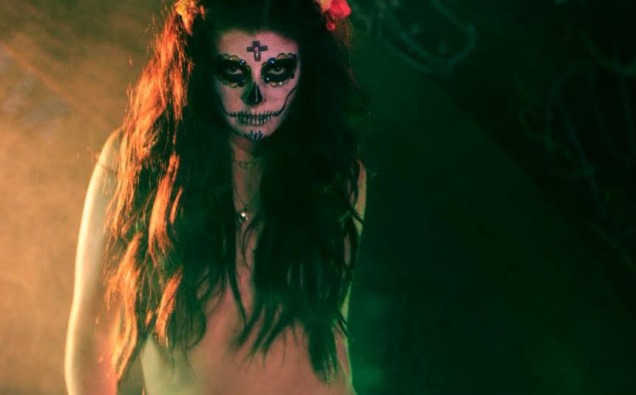 Anthology films have made a big impact in recent years, with high profile releases like V/H/S and The Abc’s of Death garnering significant attention and acclaim. One set of stories that haven’t received the anthology treatment so far are Spanish myths and legends something the new horror film “México Barbaro” sets out to correct. Mexico has a huge amount of material ripe for the picking, including chupacabra’s and of course, the famed Day of the Dead.

With a cast of directors that include  Jorge Michel Grau (We Are What We Are, The ABCs of Death), Isaac Ezban (upcoming Fantastic Fest award winner The Incident), Laurette Flores, Ulises Guzmán, Edgar Nito, sound designer Lex Ortega (Here Comes the Devil, Frankenstein’s Army), Gigi Saul Guerrero (El Gigante (on a personal note, this short film is fucking awesome, watch it asap!), Choose Your Victim), and Rue Morgue Mexico coordinator Aaron Soto, “México Barbaro” has a strong creative force behind it. The trailer itself is badass, and I have no doubt the final product won’t disappoint.