Five Video Game Characters That Could Star in a Horror Film 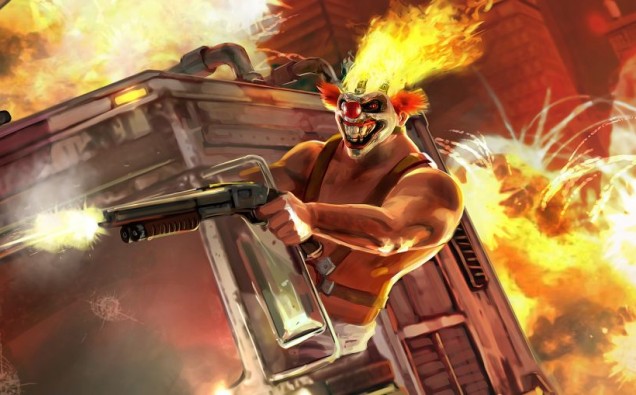 Here are five characters from different game genres that could star in their own horror movie. 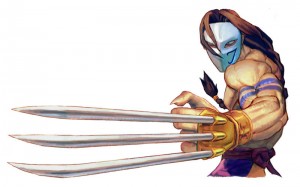 Vega has appeared in virtually every Street Fighter game and film. The ninja is known for his long range claw, and intimidating mask.

Vega is the only character from the Street Fighter franchise that carries a weapon. Vega uses his claw for defense, climbing walls, and slashing his opposition.

A horror film based around Vega could have a lot of potential. Not only as a slasher, but as an assassin that would stalk you in silence throughout the night. 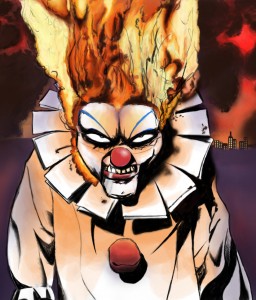 Sweet Tooth has caused a lot of damage over the years in his armored ice cream truck.

This circus clown, who has escaped from a mental institution, has gone through different designs in the game throughout the years.

His personality grew darker with each one. 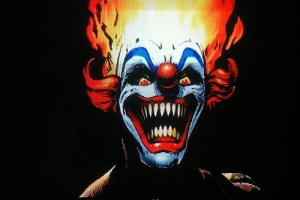 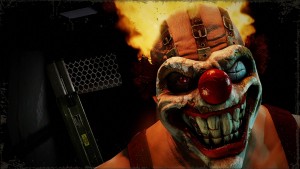 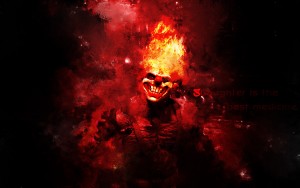 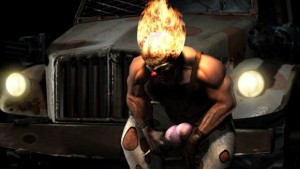 If Twisted Metal would ever be made into a movie, Sweet Tooth would be its main attraction. He could stand on his own in a horror movie as well. A killer clown with a vehicle would make for an demented adventure. 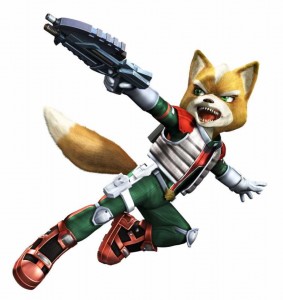 Fox McCloud was the leader of the legendary Star Fox Team, a group of mercenaries hired to protect the Lylat System in times of danger.

Armed with an advanced energy blaster, this expert pilot is as proficient fighting in a ship as he is on the ground.

Fox McCloud is one of Nintendo’s most successful characters. He has appeared in numerous games, including Super Smash Brothers where he showed off his skills as a brawler. He was one of the hardest characters in the game to defeat, even with Link’s sword. 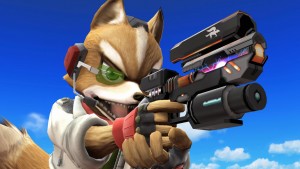 This pointy eared hero would be perfect in a CGI horror film destroying aliens and/or zombies. Introducing a well known cartoon character into such a genre would pull the gaming audience of the 1990s right into the theater. 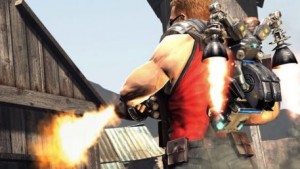 Known for his jet pack, massive ego, automatic firearms, and his wise cracking mouth, Duke Nukem has been causing havoc to alien invasions since 1991. 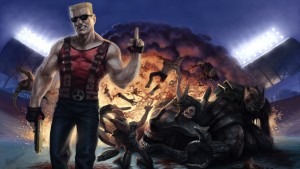 Producer Lawrence Kasanoff actually planned to bring Duke to the big screen in the late 1990s. The plot was to have aliens invading Duke’s favorite strip club, but the plans fell apart pre-production due to a lack of funding.

This iconic character has a huge following from two generations of gamers, putting Duke on the big screen would be a huge success.

The star of Red Dead Redemption is an outlaw gunslinger from the old west who attempts to reform his life after a botched bank robbery.

Marston peacefully moved to a ranch with his wife and son. Three years later the government blackmails Marston into apprehending his former gang members by kidnapping his wife and son to ensure his loyalty.

Red Dead Redemption shows how well this character adapts to true horror in Undead Nightmare, a DLC of an infectious zombie plague that has spread across the frontier.

With an entire new campaign, this story mixed the old west with horror extremely well. Armed with a six shot revolver and a rifle, there is no doubt John Marston being attacked by zombie hordes would have people on the edge of their seat in a theater.

Check out the launch trailer for Undead Nightmare below. The cinematic game play will give you an idea of what this would look like on the big screen.

Who are some video game characters you would love to see in their own horror movie? Let us know in the comments below.