FLATLINERS Remake in the Works 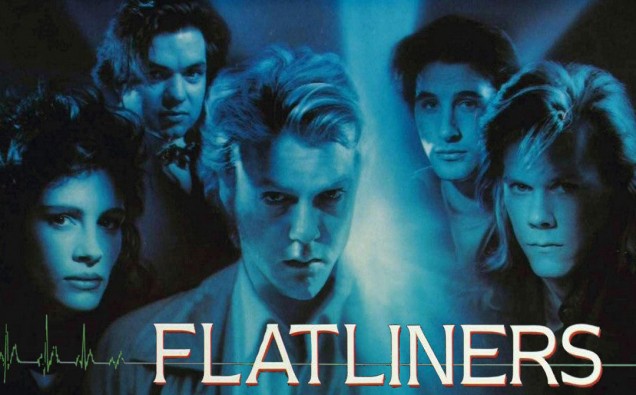 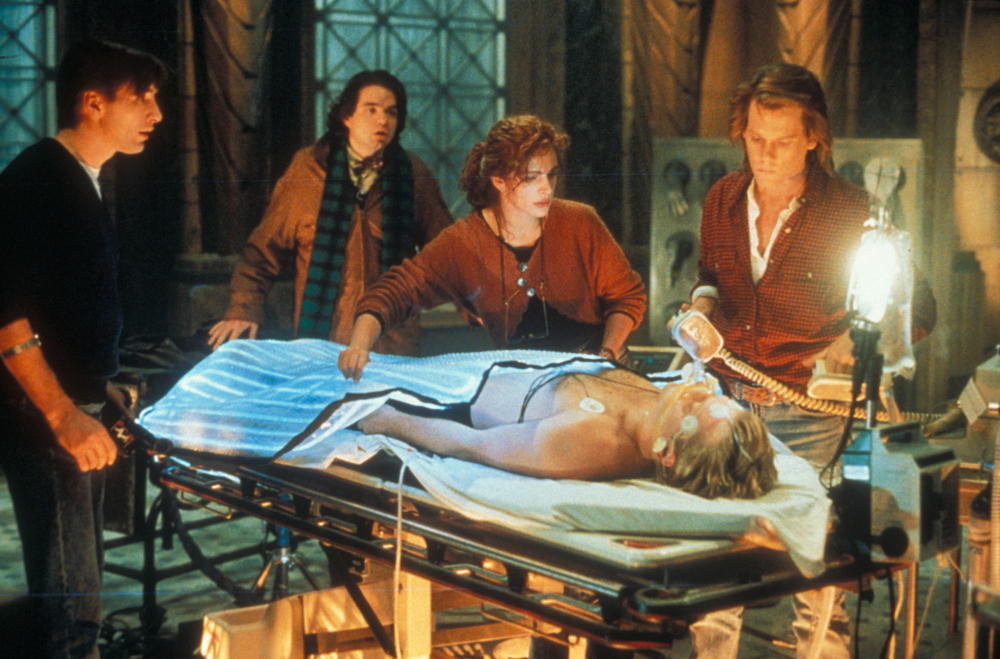 A FLATLINERS Remake is in the works!  THR just reported that ELYSIUM actor Diego Luna is in negotiations to star opposite Ellen Page in a revamped/rebooted version of the 1990’s horror classic!  The original, directed by Joel Schumacher, was a career boost for Kiefer Sutherland, Kevin Bacon, Julia Roberts, William Baldwin, and Oliver Platt (all of whom look absolutely baby-faced in retrospect!). 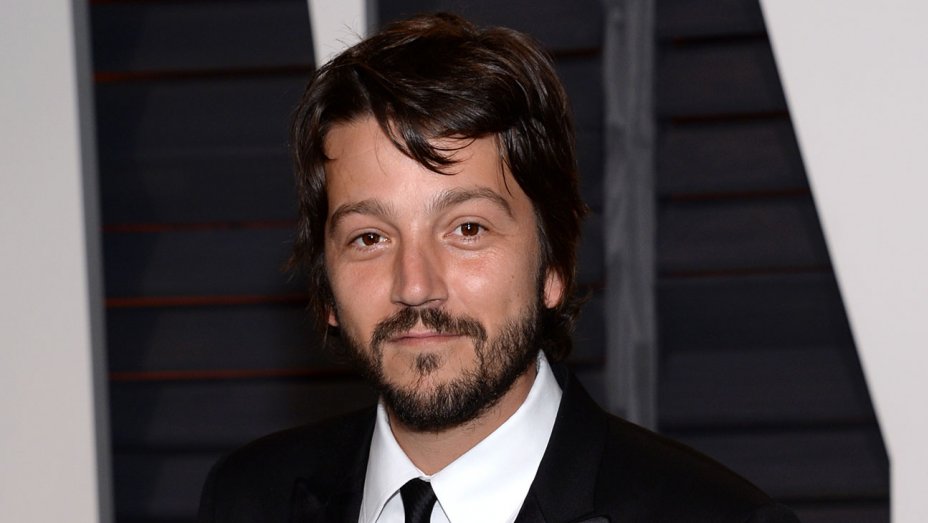 Official Synopsis:  Four Medical students experiment on “near death” experiences that involve past tragedies until the dark consequences begin to jeopardize their lives.

According to THR: “Niels Arden Oplev, director of the original Swedish film Girl With the Dragon Tattoo, will helm Flatliners from a screenplay by Source Code scribe Ben Ripley, with David Blackman and Laurence Mark as producers.”

Now before the knee-jerk remake hate, I’d just like to remind purists that, while exceptionally entertaining, FLATLINERS was a very cheesy movie (hardly surprising considering Schumacher’s propensity for pleasing the mainstream).  I like the idea of a brave new leader stepping up to the plate, delivering a darker version of this much-loved classic.

We’ll keep you updated with additional casting and release information as detail emerge.

Are you a fan of the original FLATLINERS?  Are you excited by the prospect of a remake?  Sound off in the Comments section!