For TWIN PEAKS Fans, News is Twice as Good 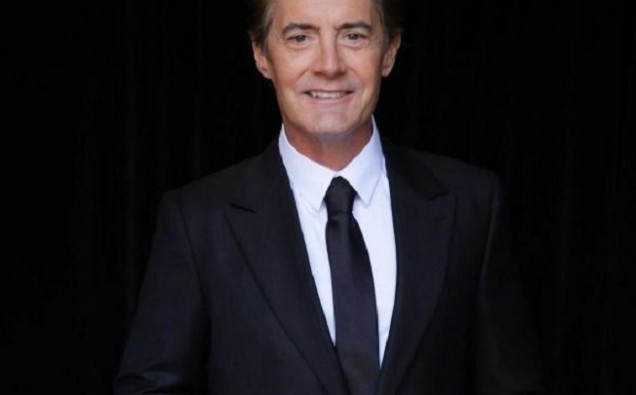 For Twin Peaks fans, it’s been a tumultuous month, one that began with despair but ended in elation—and the good news just keeps on coming!

Blood Shed readers may recall the day the internet wept: It was April 5th, Easter Sunday, when David Lynch told fans that a planned 9-episode revival of his seminal television series, was off. The news was devastating and no doubt caused a noticeable uptick in a nationwide Prozac prescriptions. After looking forward to the revival for months, fans plummeted to unfathomable lows; the prospect of Twin Peaks continuing on Showtime without Lynch offered no comfort because, seriously, it just wouldn’t be the same without him—not by any estimation.

Even the actors attached to the Twin Peaks revival agreed that Lynch was a deal breaker, and a massive internet campaign sprung up around the hashtag #SaveTwinPeaks—and that’s exactly what we did!

Happy days were here again on Friday May 15th when Lynch revealed, via Twitter, that the revival was back on track (“It is… Happening again!!!”). Showtime’s David Nevins confirmed, stating emphatically: “Pre-production starts now!”

As if Twin Peaks fans weren’t already soaring over Cloud Nine, news out of Seattle Crypticon this weekend is nothing short of fantastic. During a Twin Peaks panel, various sources report, series stars Sherilyn Fenn (who plays temptress Audrey Horne) and Sheryl Lee (Ms. Wrapped in Plastic, Laura Palmer herself) revealed that there will be 18 new episodes coming to Showtime in 2016—twice as many as what had been previously reported.

The news was supported by sources at Welcome to Twin Peaks along with a slew of other amazing announcements, including:

I’ve also noticed that most sources are no longer calling the forthcoming Showtime project a “revival”, rather it’s being called “Twin Peaks Season 3”. The implications of this variations are subtle but exciting, as they apply the potential for a Season 4… and perhaps even a Season 5. Hey, a boy can dream!

What else can I say besides: That’s some damn fine pie! 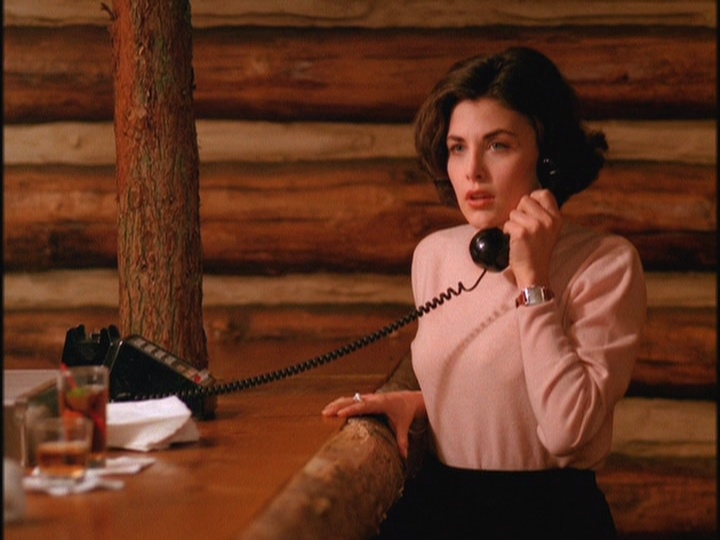 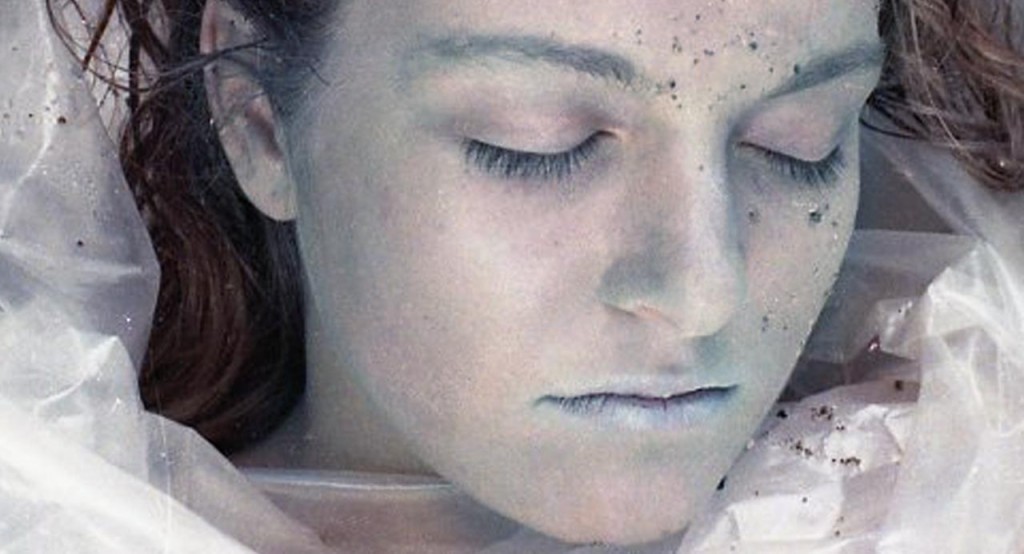 Are you excited about the upcoming 18-episode Season 3 of Twin Peaks? Sound off in the Comments Section!