Frankenstein: Some Fun and Interesting Facts

The influence of the 1931 classic on America cinema and pop culture cannot be ignored. 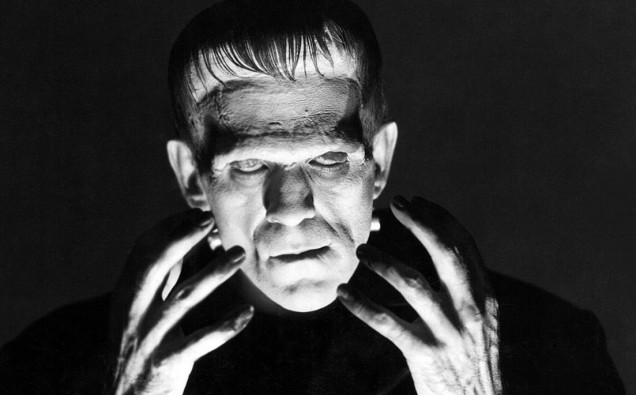 The 1930s were known as the Golden Age of horror films. These pre-Code treasures helped define the horror genre, and introduced the world to many recognizable monsters which are still popular today.

Based on a novel by Mary Shelley, Frankenstein was among one of the most successful and iconic films of the era.

Here are some fun and interesting facts about the 1931 classic.

The Castle Thunder sound effect was originally recorded for Frankenstein. The effect has been featured in countless films and television all the way up to the late 1980s.

Here is a compilation video of the Castle Thunder sound effect being used in cartoons.

In the opening funeral scene, microphones were placed inside the coffin to amplify the sound of the dirt hitting the lid. This technique has been emulated in many genres, including early action and gangster films to create a louder sound on impact.

Universal considered Boris Karloff such an anonymous actor that he wasn’t even invited to the premiere of the film.

Original movie posters of Frankenstein are extremely rare, and are some of the most valuable pieces of film history in the world. The poster below was found in an abandoned cinema, and sold at Heritage Auctions for $358,500.

After several failed takes of the drowning scene, Marilyn Harris was promised her favorite snack (hard boiled eggs) if she would try one more time. The final take is what appears in the film.

Boris Karloff’s shoes weighed 13 pounds each and were partially responsible for the Monster’s awkward walk. The make-up took four hours each day to apply by Jack P. Pierce, and is still copyrighted by Universal studios.

Some of the sets used in the film were originally constructed for The Cat and the Canary, which Universal studios produced four years earlier.

Frankenstein was banned in Kansas upon its original release on the grounds that it exhibited cruelty and tended to debase morals.

The American Film Institute voted “It’s alive, It’s alive!” number 49 on their top 100 film quotes of all time. Number one was “Frankly my dear, I don’t give a damn.”

Frankenstein is regarded as one of the greatest horror films ever made, and its impact on American cinema and pop culture cannot be ignored.

You can check out another article I wrote featuring Frankenstein and other pre-Code horror films by clicking here.