Freddy vs Jason 2 is never happening! Here’s why.

Don't get your hopes up. It's time to let the dream die. 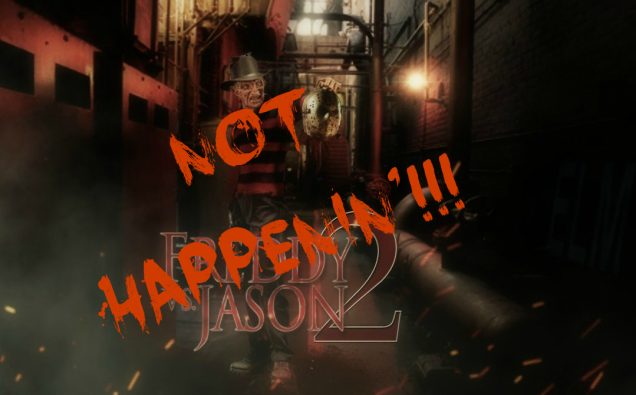 In 2003, the horror world was treated to a battle royale between the two greatest titans in modern horror: Freddy vs Jason. The film was generally well received by fans, financially successful, and left slasher fanatics drooling for a round two. But, despite rumors popping up every so often and quotes being taken out of context here and there, one has yet to surface. Hey, but we can still hope, right? It could still happen, couldn’t it? Short answer? Nope.

Sorry to let you down, folks. I probably more than most would love to see it happen. But we are 13 years out now and it’s just not in the cards. Why? Well, the reasons are many and varied. 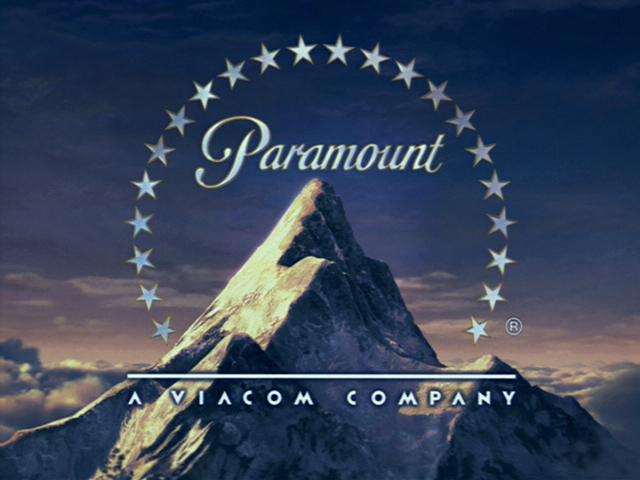 This one is probably the biggest reason, honestly. If you are up on your behind the scenes trivia, you know that Freddy vs Jason didn’t just magically happen. It was actually in the works for close to 20 years! The idea came up after Friday the 13th part 6, folks. There were four more solo Jason movies between that and FvJ actually being made. Why did it take so long? Well, mostly because at the time Jason was owned by Paramount and Freddy was owned by New Line. A crossover film between two studios is next to unheard of. No one could agree on anything, both studios wanted their character to win. Talks went no where. Finally, after Friday the 13th part 8 failed to perform well, Paramount decided that they had gotten all of the mileage out of Jason that they could and sold the rights to New Line. Now both characters were under the same company and New Line started working on a script. They added the Freddy glove to the end of Jason goes to hell to set up the crossover, made Jason X to kill time while they ironed out a script, and finally put the film out in 2003.

But, bad news, folks, as of the 2009 F13 remake Jason is back home at Paramount which means we are back in the exact same situation which almost kept FvJ from happening the first time! 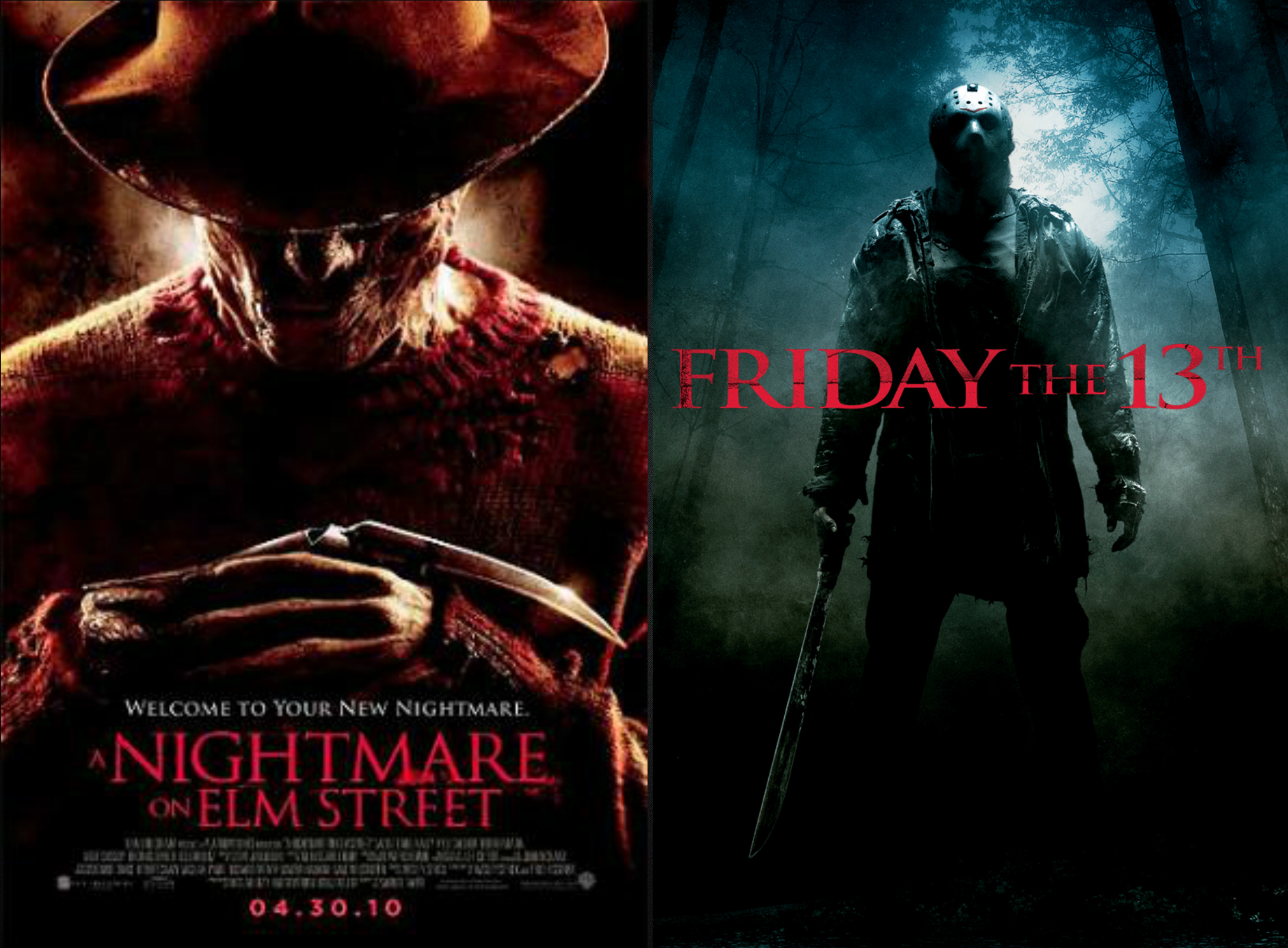 Not many of the old slasher franchises are still continuing old storylines and both Friday the 13 and Nightmare on Elm Street are no exception. Both have been rebooted with remakes and the rumor is that they are both being rebooted again. Both Paramount and New Line have made it pretty clear that the old canons are pretty much abandoned. I really don’t see them going backwards. I mean, some people have suggested a crossover between the rebooted franchises instead of the old ones, but there is still the problem of the two different studios and even then, if that was somehow overcome, that isn’t a sequel. That’s an entirely new crossover.

3. Robert Englund is retired from Freddy 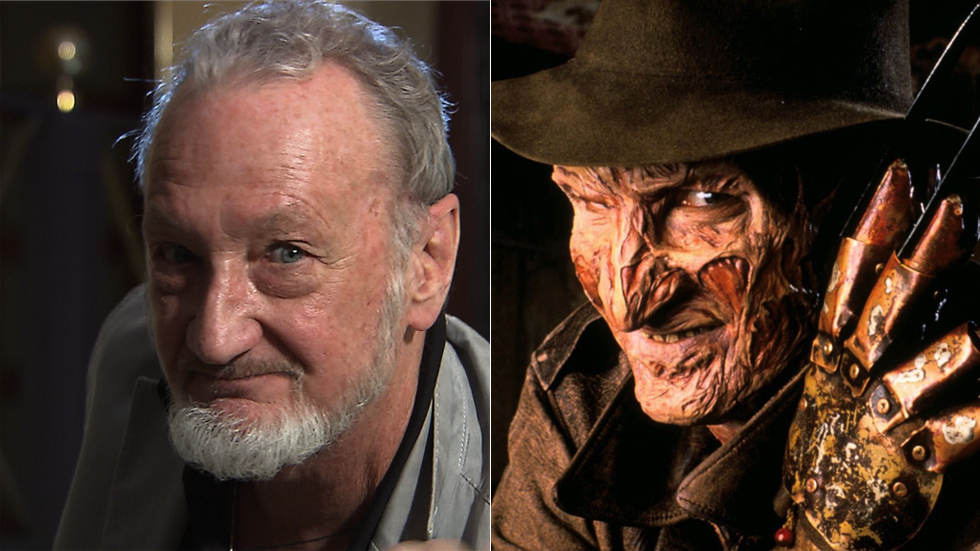 As immortal the character Freddy may be, Robert Englund, despite his awesomeness, is not. The dude’s 68, guys. Cthulhu willing, he’s still got a lot more horror in him, but not when it involves literally hours upon hours of prosthetics and makeup for the role. Robert has said he is done and I believe him. Yes, there have been various quotes of his taken out of context, but those instances he mentioned where he said he would return were all scenarios that will literally never happen. Him saying he would reprise Freddy for a Freddy vs Michael film? Well, a film like that will never happen. And he knows it.

4. Uh, they kinda tied up all the loose ends already 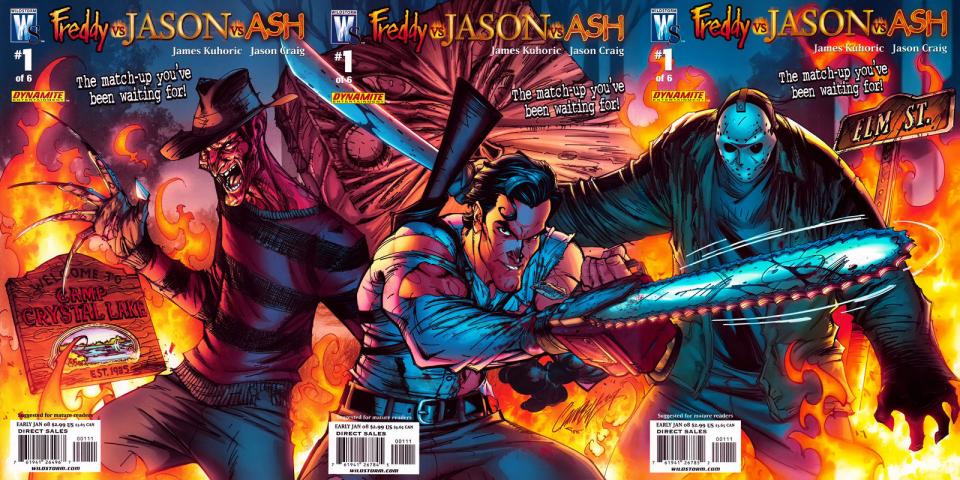 Slasher movie fans really need to read comics. Considering all of the similarities between supernatural slashers and super heroes (special powers, garish costumes, secrets origins, and they just don’t freakin’ die!) it’s really no surprise that there are a ton of awesome comic books devoted to these guys. I mean, there’s the long running Army of Darkness series, the epic Hack/Slash (best horror comic ever made, in my opinion), hell, even my own We Kill The Dead. And, of course, the amazing Freddy vs Jason vs Ash mini series.

Adapted from an actual screenplay for a sequel to Freddy vs Jason, Englund has gone on record as saying that the story came very close to production. But it didn’t. So, it became a comic. Yes, this exists, dear reader. See, unlike movie studios, comic book publishers crossover fairly regularly and Wildstorm  (a subsidiary of DC who owns the comic rights to both Freddy and Jason) and Dynamite (who owns the comic rights to Ash) came together to bring the sequel-starved fans exactly what they wanted and even raised the demand one boomstick.

Taking place in the aftermath of the FvJ film, the comic sees Freddy continue to manipulate Jason and the dream demon winds up in control of the Necronomicon, gaining all of his dream powers over the waking world and becoming a virtual god. Only Ash from the Evil Dead films can save the day. Side note: the comic also makes the interesting revelation that Jason is actually a type of super deadite!

Now, not only was there this initial comic mini-series sequel, but this in turn had its own sequel called Freddy vs Jason vs Ash: Nightmare Warriors. This series saw Ash join up and lead a team of all of the survivors from every F13 and NOES film as Freddy leads an army of deadites (with a rejuvenated and more powerful than ever Jason as the general) against Washington DC! Every element of Freddy and Jason’s respective mythos’ are brought into play in what can only be described as an wetdream for any franchise fan! And in the end, literally every loose end is tied up actually allowing me to say “Yeah, there is really not much more you can do here. Well done.”

Now, it would be kinda weird to go and make a sequel to FvJ that is different in plot when these comics already exist. But at the same time, these comic could never be adapted for the screen because A) I heard Sam Raimi hates the idea and won’t allow Ash to be used, and B) if Nightmare Warriors were adapted to the screen it would require a budget on par with The Avengers.

Bottomline: I could be wrong, but I’d bet money I am right. Spending almost 20 years trying to get a movie made while it is still relevant as the respective series continue in their current continuity is one thing. Hoping they’ll do it again when all of the evidence points to the contrary is another. It’s time to abandon hope, folks. My condolences.