DLC for both single player and multiplayer on all platforms 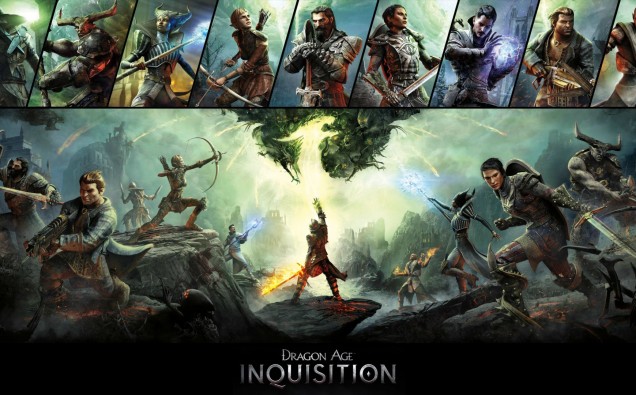 Electronic Arts just revealed that there will be two new pieces of DLC for one of their most popular titles Dragon Age: Inquisition. The content will be available May 5th.

The first piece is “The Black Emporium” which is considered to be a premiere shopping destination. Played will be able to buy new weapons, materials and rare items. There will also be a unique feature called “The Mirror of Transformation” which gives players the option to change their character’s facial features. On top of the store, players who have played the previous dragon age titles will get two new thrones for Skyhold.

The second piece is geared for the multiplayer aspect of the game. It is called “Dragonslayer” which as it sounds will contain dragons. Players will now be able to craft an item called the Dragon’s Call which summon various dragons for players to conquer. There will also be a new Ferelden castle and three new agents: Isabela, Skywatcher and Zither.

Later on this month the DLC Jaws of Hakkon will be released on May 26th for PlayStation owners and 360 players.