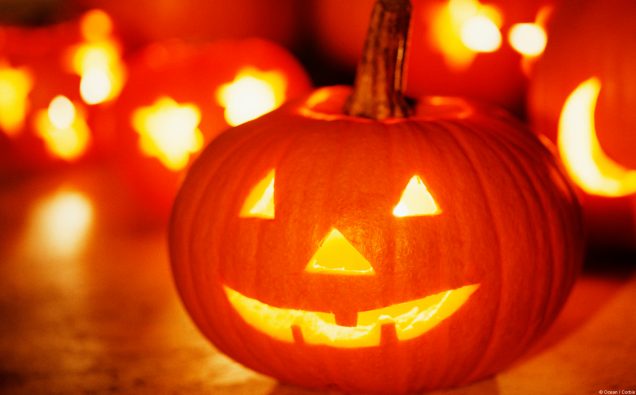 Dustin Mills is probably one of my favorite indie film makers, but one term I would not usually use to describe his works is “family friendly.” Dustin, however, has shown that he actually has considerable range and has, just in time for Halloween, released a new film geared to be suitable even for the kiddies. Called “Halloween Spookies,” the film is an anthology of three shorts. And, what’s more, Dustin is releasing this film for free on Youtube! So, after you take the wee ones trick-or-treating, gather around the television, pull up Youtube, and check out Halloween Spookies!