Jason's only a few months away; but you might be able to see him early. 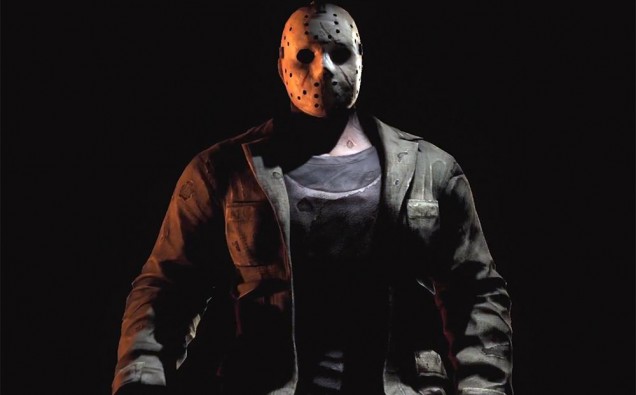 A Friday the 13th film has been in production hell for awhile now, following the success of the 2009 reboot. But it looks like were finally getting a return of old hockey mask in 2017 with what is either a second reboot or a direct sequel (reports are still unclear.) Take it as you will, YouTube Channel Dot K Productions has claimed to leak the teaser trailer, and upon watching it, this is a tight package. I have to say though, a few things (the somewhat hokey looking blood, the (while blurry) clearly smaller build of Jason Vorhees than that of Derrick Mears) make me think this is a fake. Either way, we have some talented fans, and it’s worth a watch for all you slasher fans out there.