FRIDAY THE 13TH: THE NINTENDO GAME 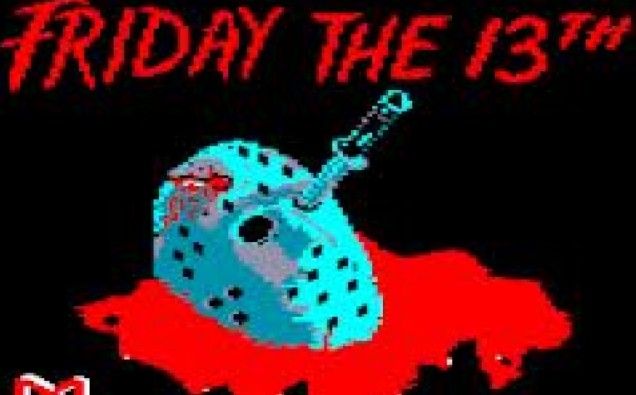 Many fans are anticipating the release of the new Friday the 13th video game.

With not a lot of information, screen shots, or trailers to appease fans of the franchise, it is a good time to look back at the 1989 Nintendo Entertainment System version. 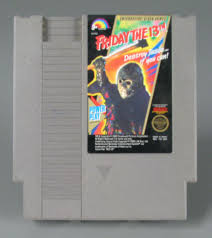 The game takes place at Camp Crystal Lake. Players start off choosing one of six camp counselors to control. There is also a cabin that contains children that you have to protect from Jason Voorhees.

Each counselor has different strengths in abilities such as speed, rowing, and jumping. With a rock as starting weapon, the counselor walks along a path in a side scrolling perspective. 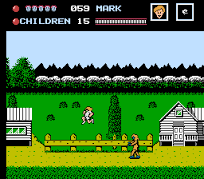 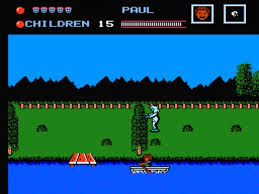 Along the paths you will find cabins, caves, a lake, and the woods. While encountering and killing zombies and crows, weapon upgrades appear. 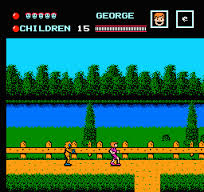 Inside the larger cabins you will find a fireplace. Once you ignite them all, a flashlight and a torch will become available. You will also find notes that will lead you to other locations where you will find useful items. In the woods Jason has a cabin; if you unlock it and go inside, you can steal his machete. 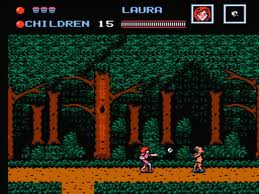 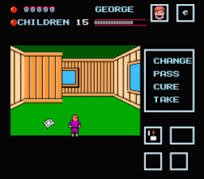 When the alarm sounds, Jason is either hot on your trail, attacking one of the other counselors, or the children. 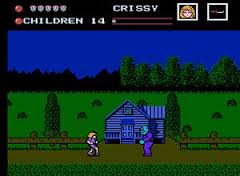 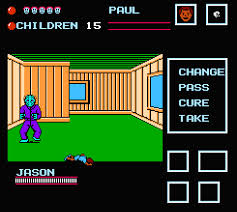 If Jason is attacking the children and you are far away you can change to a counselor who is closer and go help them.

Jason’s mother is inside a locked room in a cave and if you can defeat her you will unlock the most powerful weapon in the game: the pitchfork!

Many critics blasted this game; Game Informer claimed it was one of the worst video games of all time. The Michigan Daily called it a poor offering by LJN, and Gamepro listed it as the 10th worst video game based on a film.

However, The Daily News of Los Angeles noted the game as a hit.

This game was quite a challenge to figure out, and that frustrated many people. There were areas designed to disorient the player, and the object of the game was unclear even though it was just like the films. Survive as long as you can and try to kill Jason.

While Friday the 13th may not deserve a 10/10 rating, it is unfair to classify it as something so terrible.

Jason Voorhees was very difficult to kill and the game did a great job of emphasizing that while it kept you on the edge of your seat.

We will see what the new game brings, if it is ever released. 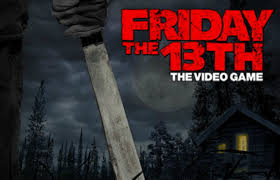