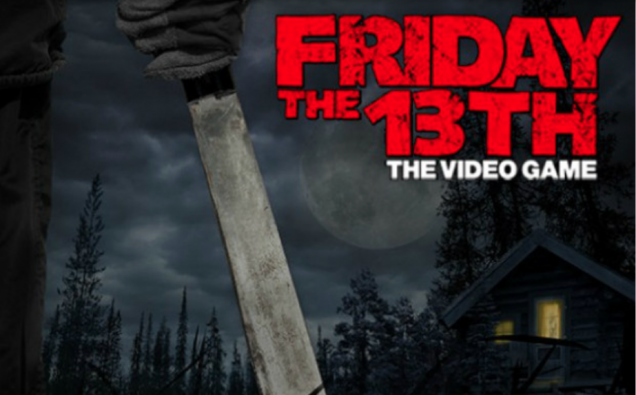 With a new Friday the 13th in development, a television show being put revolving around Crystal Lake it was only a matter of time till we saw a video game.

Currently being developed a Friday the 13th game is scheduled to be released this October. It will be a asymmetrical, co-operative and competitive multiplayer experience. It will take players in small groups and have them take on a single player who will be in control of the Hockey mask, machete wielding, chainsaw slashing, icon Jason Voorhees.

There hasn’t been a title with the Friday the 13th license since 1989 when it was on NES.The title will be released on multiple platforms.

The game will reference numerous elements from the films and incorporate content themes of the new film and TV series.

Hopefully this game will give players something to scream about.