bring some horror to your Holidays 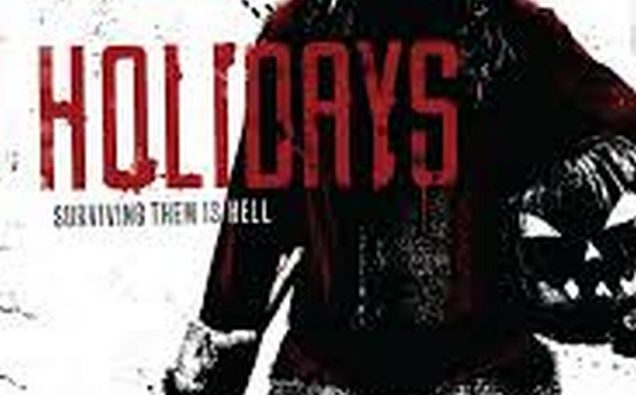 Much in the tradition of The ABCs of Death and VHS, Holidays is a collection of themed horror shorts each by a different director. It covers a vast assortment of holidays, from Valentines Day to New Years, each with its own horror twist. The films don’t just take place on their special days, but are each filled with dark symbolism associated with each holiday. We begin with Valentines Day, where a teenage girl gives a heart to her crush, literally. 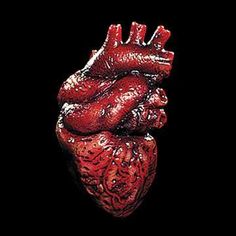 The films vary from creepily whimsical to downright macabre. While most hit the mark, there are a few misses, like Father’s Day. Mother’s Day fares much better, as a young woman is forced to bring a terrifying pregnancy to term. One particular standout is Easter. This one illustrates how scary it can be for an intelligent child to indoctrinate them with religion. I mean, how can Easter be about both Jesus and the Easter Bunny? The mother tries to explain her misguided beliefs, but this only scares and confuses the child more. Will daddy come back from the dead too? Will undead Jesus come to the house like the Easter Bunny? Well he does. A very imaginative cross between Jesus and the Easter Bunny oozing peeps from his nail wounds shows up to wreck havoc. 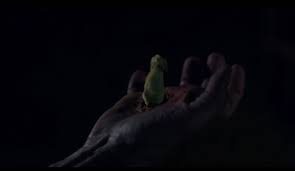 The Kevin Smith directed Halloween segment is as witty as you’d expect a Kevin Smith film to be. While it shies away from showing the explicit gore, it brings some pretty horrifying torture, albeit rather lightheartedly. Overall, the Holidays are creepy, fun, and sometimes terrifying. They end on New Years Eve, which goes out with a bang. Its a brutal fight between killers, and I’m glad they saved one of the best for last. So whatever the occasion, whatever the time of year, check out this film to bring some horror to your Holidays.

Holidays is currently available to rent or own on most Video on Demand platforms.