George A. Romero Has Plans For A New ‘Empire’ 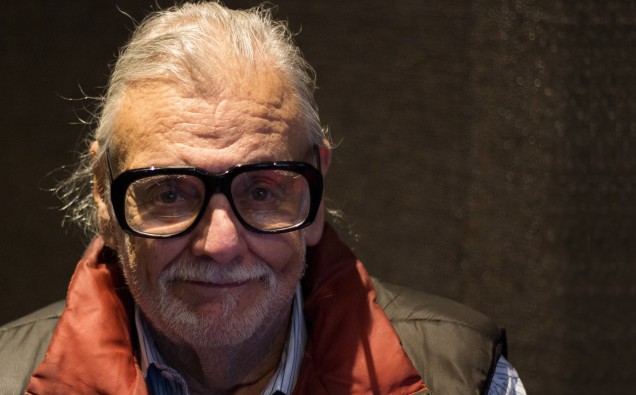 The Walking Dead has become a fan favorite among many.  People watch it Sundays so they can discuss it on Mondays.  There’s some competition coming our way.  Horror director George A. Romero is bringing a television adaptation of the comic series, Empire of the Dead.  It’ll air on AMC sometime in the near future.

Ihorror reveals the show takes place after a zombie plague.  As the remaining humans try to rebuild civilization, vampires emerge to take over the world. Although there’s no release date announced, I’m already anxious to watch this show.  This premise seems crazy enough to work.  Readers, comment below with your thoughts on this news.  Does adding another zombie show help or hurt AMC?