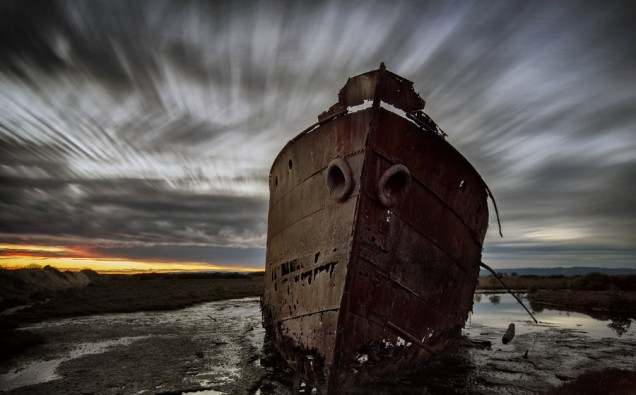 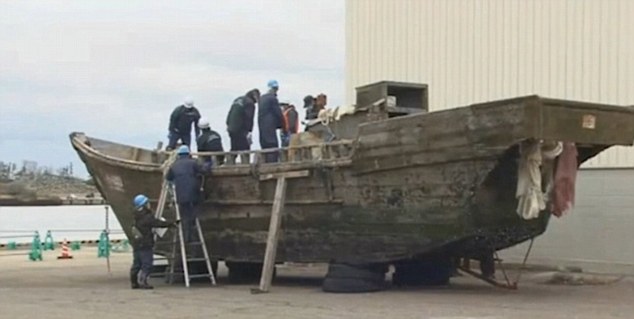 Is Japan being invaded by an armada of the dead?  Officials are struggling to unravel an unnerving mystery—one that could easily be the plot of a chilling horror movie.

Over the past two months, at least 8 wooden boats have been found in the Sea of Japan—each filled with dead bodies.  The “primitive construction” of these vessels, as well as other clues, suggest these ghost ships originated in North Korea.  Many believe deceased occupants were defectors; other hypothesize that the boats carried fishermen who strayed off course in the unforgiving ocean. 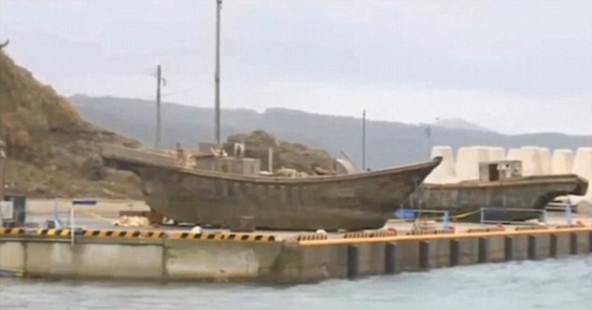 All of the bodies recovered are badly decomposed—including two that were missing their heads!

While the truth behind this macabre phenomena is almost certainly of this world (and very sad), it’s nearly impossible not to view this ghost fleet through a supernatural lens—especially if you’re a horror fan.  Until undisputable facts reveal themselves, bizarre conjecture is sure to flourish.

Mark my words:  Somewhere in Hollywood a filmmaker is rushing to secure the movie rights to the disturbing real-life mystery.

I’ll be keeping my feet on dry land, thank you very much!

What do you think about this recent invasion of ghost ships in the Sea of Japan?  Do you agree that the situation seems otherworldly?  Sound off in the Comments section!