Who you gunna call? The paranormal sisterhood! 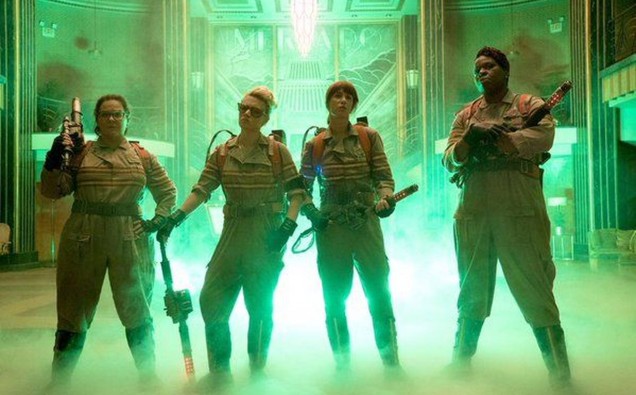 The trailer for Peter Feig’s rebooted version of Ghostbusters has finally arrived.

With the opening shot featuring the original firehouse, and a graffiti version of the classic logo, this could be more than just an homage. The new proton pack looks fantastic, and has a couple of surprises. The new ghosts have a lot of detail, and Slimer has returned.

The trailer is getting mixed reactions from fans. The writing of the dialog is being criticized, as well as choosing an all female lead cast.

Do you think the new Ghostbusters will knock it out of the park, or was this franchise best left alone? Let us know in the comments section.