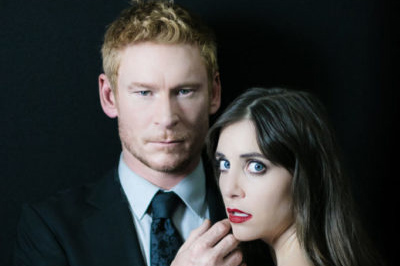 Have you ever looked through a window, and felt like you saw something not meant for your eyes? Hmmm… I bet you won’t answer that, but here is a film, that will make you feel the same way! 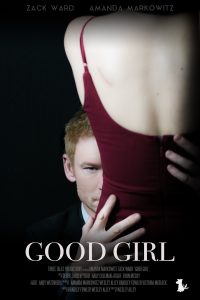 It is hard to talk about short horror films- they are well, short. Lots of good stuff in a small bite-sized horror snack. Good Girl is the newest short film from Wesley Alley, who directed one of my all-time favorite horror shorts, Sockmonster!

Co-written by Alley and Bradley Fowler, Good Girl begins as Charles (Zack Ward) and Helen (Amanda Markowitz) prepare for a romantic anniversary dinner, but it does not take long for the audience to become uncomfortable and realize that this is not a typical anniversary evening.

Something is not right. You lean it to figure out what is going on, feel that awkward wrongness, and then…well you need to see Good Girl for yourself!

But where can I do that you ask? Well, look no further!

Three Tales Productions and Darren Lynn Bousman announce that their short film Good Girl will be having its premiere at the Burbank International Film Festival, where the film is also a Semi-Finalist. The film will screen on Saturday, September 7th at 7 pm at the AMC Burbank.

Good Girl is a seemingly romantic story that follows a couple celebrating their 10-year anniversary, but we soon find out that the occasion they are celebrating is far more sinister.

The Three Tales Productions team, promises a dark, emotional, and suspenseful thriller that audiences will love. 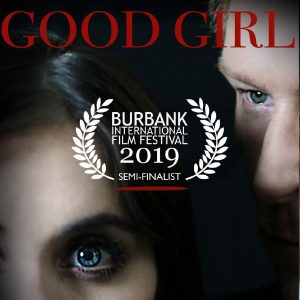 Good Girl will screen at the Burbank International Film Festival, on Saturday, September 7th at 7 pm at the AMC Burbank.