Celebrating the 30th Anniversary of Return of the Living Dead 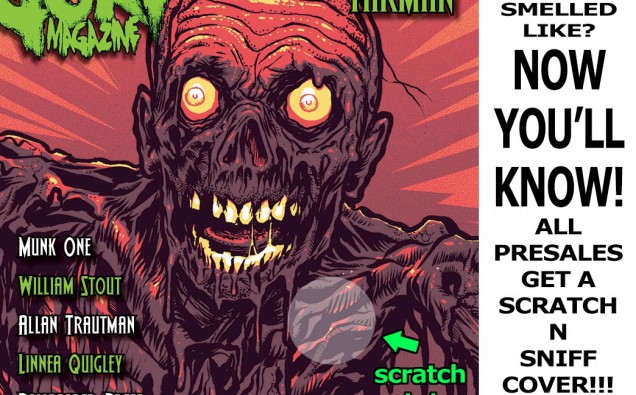 Return of the Living Dead isn’t just a beloved horror comedy from the 1980’s, it’s one of the most celebrated zombie movies of all time. And from this seminal film, the character known as Tarman has become one of the most iconic zombies in history, coining the epic phrases: “Brains!” and “More brains!”

Now, Crypt TV Family member Gore Noir Magazine will be giving readers an immersive look at the viscus fiend that promises to be unlike anything you’ve ever experienced. Not only will Issue 14 feature an interview with Tarman actor Allan Trautman and another with Tarman designer William Stout, the colorful cover by Munk One will be presented with Scratch N Sniff technology—In case you’ve ever wondered what Tarman smells like! 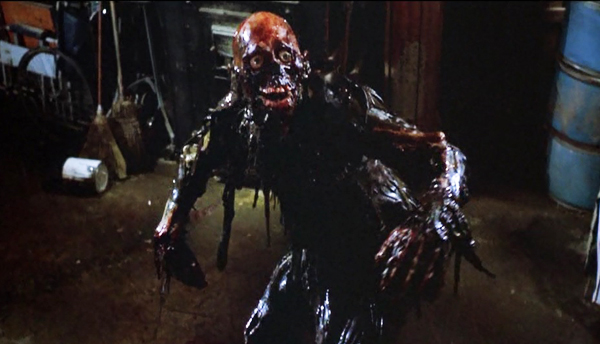 It’s all part of the magazine’s celebration of the influential movie’s 30th Anniversary. Zombie Christ, has it really been that long? This issue will also include an interview with Scream Queen Linnea Quigley aka Trash (aka the undead beauty who inspired many naked teenage fantasies), Glen Hetrick, Kat Wilson, and more, along with the art of Andrew P. Barr.

There’s only one catch: If you want to guarantee yourself a Scratch N Sniff cover, you had better pre-order, because once Issue 14 is gone, it’s gone for good. I got my copy locked down; you can pre-order yours: HERE.

Fans of Return of the Living Dead and 1980’s horror will definitely want to own this memento. Don’t wait!

Can you believe Return of the Living Dead is 30 years old? Do you plan on picking up an issue of Gore Noir: Issue 14 with the Scratch N Sniff Tarman cover? Sound off in the comments section! 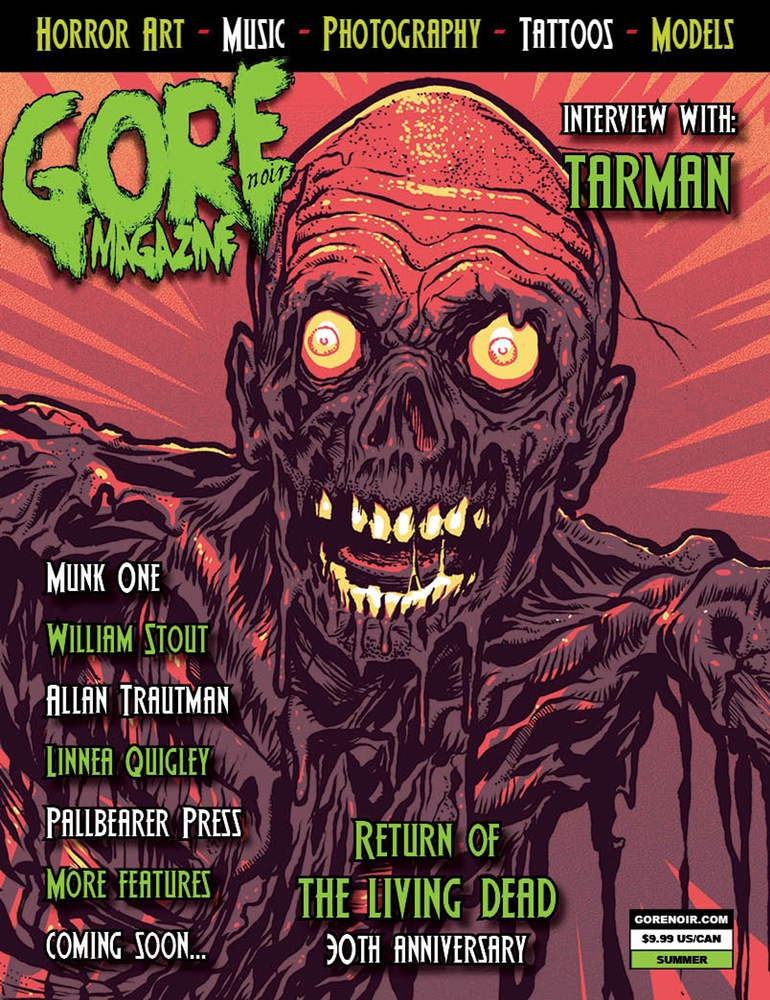