But you can help! 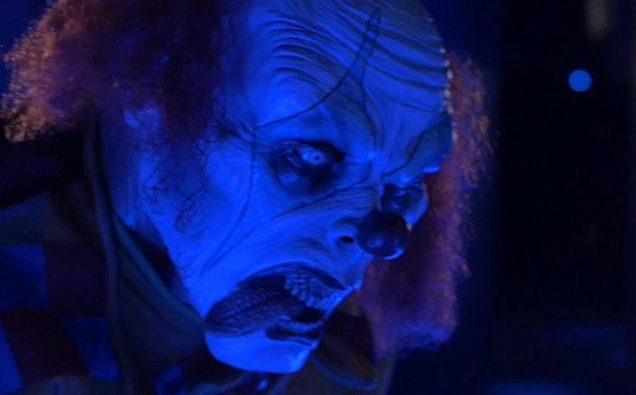 Let’s face it, accidents happen. The human body is weirdly hardy and fragile at the same time. People get shot in the head and sometimes survive but open your car trunk wrong and you can get a hernia. A movie set is ripe for such misfortune, as is what has happened on the set of upcoming British indie horror film Rotten Cotton.

The film is about a schizophrenic named John Cotton who goes on a murderous spree, targeting those he feels have it coming, taking particular aim at bullies.

Produced and directed by and starring Kasper Lewis, this film has, up until now, been funded entirely out of his pocket. That is until he suffered a debilitating injury on set. The cameras were rolling at the time and Kasper supplied footage of the incident.

Now saddled with a mounting medical bills, Kasper has turned to crowdfunding to help pay them and get the movie finished. He has created some great perks, from copies of the film, memorabilia, red carpet access for the premier, and more! You can check out the campaign here:

You can scope out the trailer for the film here. As you can see, a good chunk of filming is already completed. Check it out!