GSN Is About To Unleash The ‘Hellevator’

Once The Doors Open, There's No Turning Back... 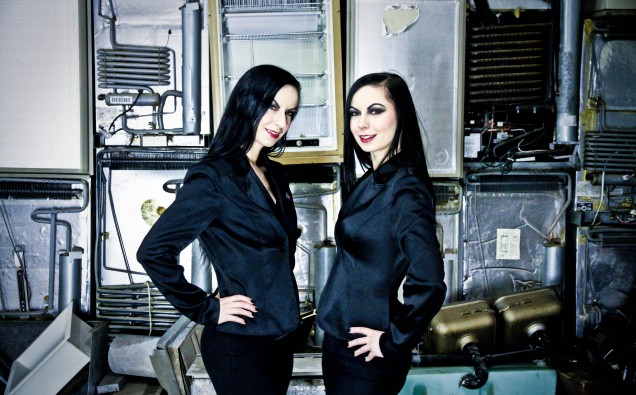 GSN, The Game Show Network, is set to debut a horror themed TV game show.  Hellevator will have contestants take an elevator through an abandoned warehouse.  The elevator will make several stops in which each contestant must face a terrifying challenge.  Each task is timed and if the contestant doesn’t make it back in time, the elevator will leave them behind.

Deadline reports that the show will be produced by Jason Blum, producer of Paranormal Activity and the Insidious films, along with Jay Peterson who produced various reality shows.  And yes horror fans The ‘Twisted Twins,’ Jen and Sylvia Soska, will be involved.  I may not be brave enough to ride the Hellevator, but I’ll be eagerly waiting for this show to air.