A Guidebook to Killing Your Ex: an actor-centric found footage film

Finally, a tutorial I can get behind 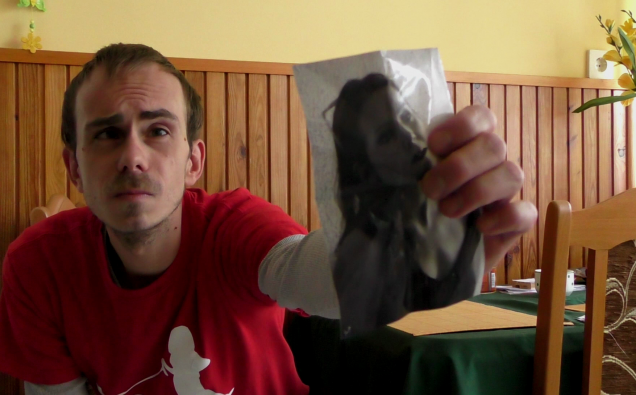 I think most people have that “one” ex you just kinda hate. Like, a lot. Well, the main character, John Doe, in the new Hungarian (English language) found footage film does something about it. He is going to kill his ex and her new boyfriend in 72 hours and he is going to show us all his preparation leading up to the deed.

The film is the latest project from writer/director Jozsef Gallai, whose previous works include Bodom and the TheBlood-Shed production Moth.

Guidebook is one of a new trend of found footage films focusing more on acting and character development, with the “bad guy” being the star and the film focusing on the details of their motives and actions. In fact, John Doe’s actor, Balázs Szitás, is superb, delivering a very creepy and convincing performance reminding me a bit of Adrian in Be My Cat: A Film For Anne, itself an Eastern-European found footage film. One thing that sets Balazs’ character apart a bit, however, is the inner turmoil at his actions. Where as Adrian in Be My Cat behaves in a sort of sociopathic innocence, seemingly not comprehending the ramifications of his own actions, John Doe exhibits a wide range of emotions regarding his intended actions.

People who need CGI and a kill-a-minute will hate this film. Real horror fans who can appreciate a slowburn with good story and amazing acting will need it for their collections.

This is a phenomenal addition to the found footage genre and the third success in a row for Jozsef. I personally can’t wait to see what he does next!