Guillermo Del Toro Is Bringing Some ‘Scary Stories’ To Life

These books bring back some terrifying and wonderful childhood memories. 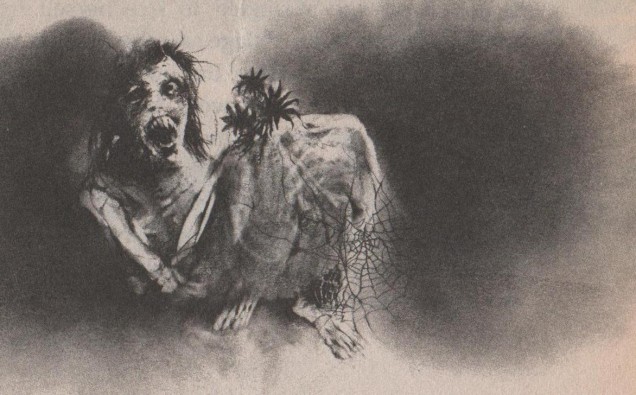 Scary Stories To Tell In the Dark, a trilogy of books, became a reading staple for many kids.  The stories were accompanied by dark, morbid illustrations.  These books became a hit.  Kids and young adults alike read these books with both terror and wonder.   CBS Films has tapped Horror director Guillermo Del Toro to create a film adaptation of the books.

Comic Book Resources reveals that John August, writer of Frankenweenie and Corpse Bride, will write the scrpit.  There’s no word on the plot or the cast of the film.  There’s no release date as of yet.  Del Toro is a very busy director, so it’s hard to say when this movie will come out.  I loved these books as a kid.  I hope the movie will be just as wonderful as the books.