A sad and shocking day for horror fans worldwide. 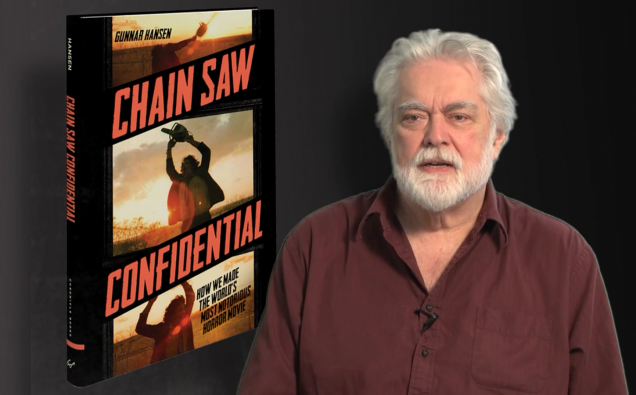 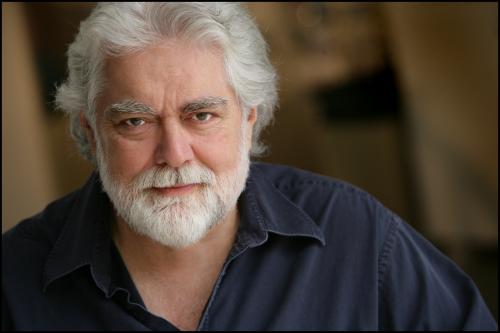 2015 has been a terrible year for horror icons.  While most of us are still reeling from the passing of Wes Craven last August, we’ve lost another member of genre royalty—a vibrant figure who seems gone much too soon.  It is with heavy hearts that we must announce the passing of Gunnar Hansen.  He was 68 years-old.

Hansen was an Icelandic-born American actor and author best known for playing the mentally impaired cannibal Leatherface in The Texas Chain Saw Massacre (1974).

Breaking News: FANGORIA is deeply saddened to report that Gunnar Hansen, genre legend and original “Leatherface” from TEXAS CHAINSAW MASSACRE, has passed away. We will have proper words to memorialize Hansen in the coming days. R.I.P.

KABC Los Angeles confirmed the news a few hours later, and his Wikipedia page has been updated to reflect his passing.

“He once said that when people met him, they often reacted in shock because he was so unlike the psychotic character from the classic horror film.”

While many of us are grieving today, we’d like to extend our condolences to Gunnar’s family during this difficult time.

Feel free to share your feelings in the Comments section. 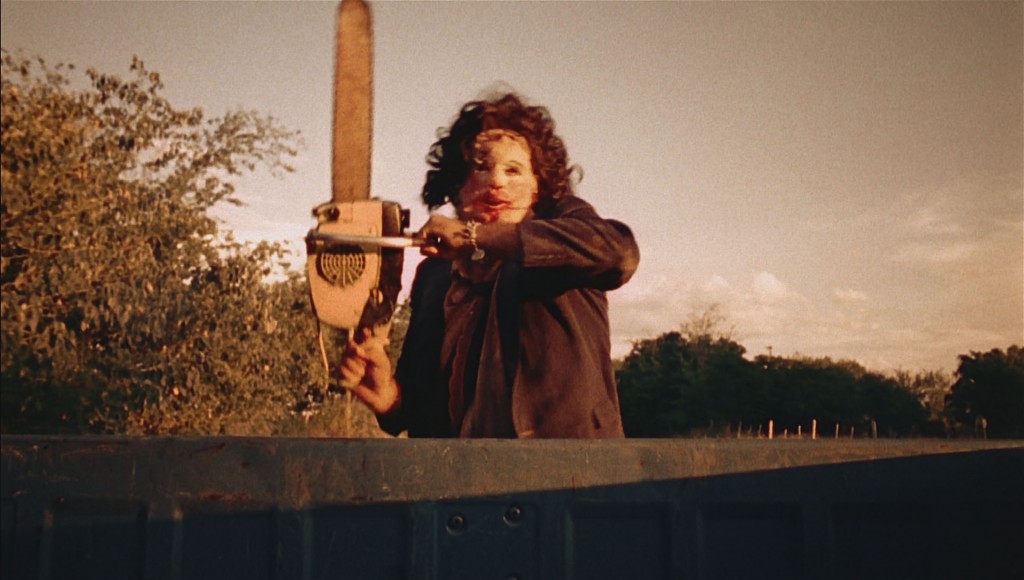