Hades: One Womans Trip Through Hell 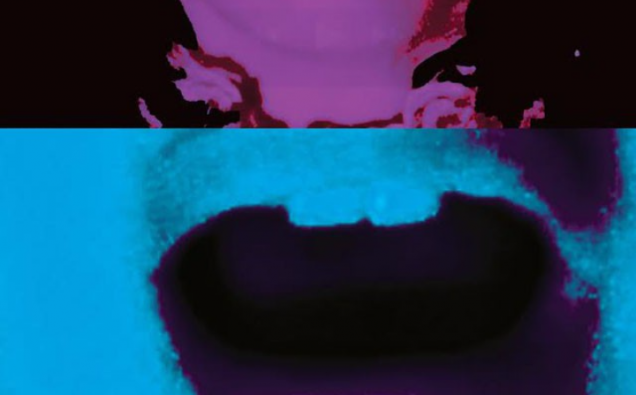 This is one hell of a trippy short film. Hades follows an unamed woman as she travels through the symbolic circles of Hell, and that is about all I could deduce from it. Told entirely without Dialouge, its a strange but oddly beutifal film that words can barely describe. Truely, itd be criminal to spoil it for you here; its a film best taken in on your own.

Thankfully you absolutely can do that right now; for the rest of October one of the strangest, most surreal films of the year is screening for free. Take my word for it; this is a journey worth taking.