Halloween Franchise to be “Recalibrated”

Feast creators and Saw scribes given the task 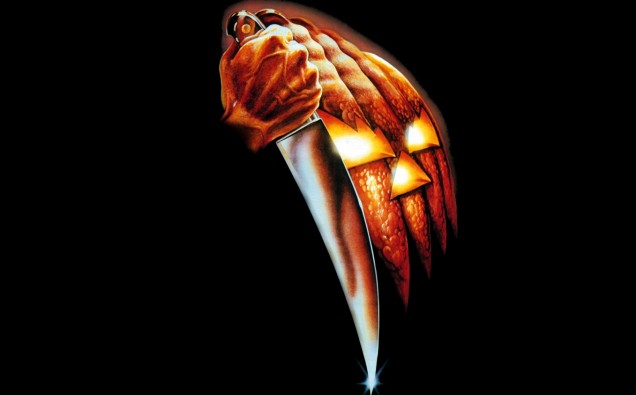 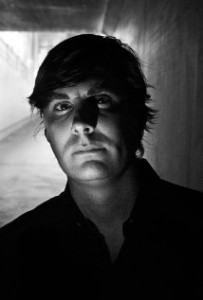 Patrick Melton and Marcus Dunstan, who rose to genre prominence as the authors of the Project Greenlight horror movie Feast and then penned the 3rd through 7th Saw movies, have been brought aboard as writers for the next Halloween installment, according to The Hollywood Reporter. 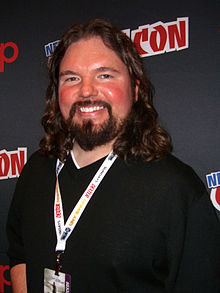 THR’s sources also report that this new entry is “not a remake, not a reboot, and not a reimagining.”  The project is instead, apparently, being described as a “recalibration.”

It’s hard to say what “recalibration” means – likely the term was chosen for maximum ambiguity – but the implication seems to be that there will be no contradiction of the events shown in the most recent entries, but also no direct narrative reliance on those movies, freeing the writers up to create their own take on the story.  In more common parlance, they may be talking about a “soft reboot.”

Get more horror news, plus reviews, analysis, history and more here at The Blood Shed, and don’t forget to like our Facebook page!