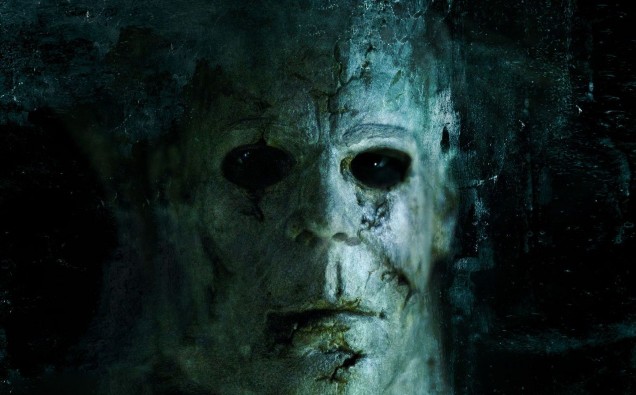 ‘Halloween Returns.’ The longly awaited sequel/reboot/’recalibration’ to the Halloween series is finally gaining some progress. Casting has now begun, with an all-new generation of victims.

Also, as reported by Moviehole, Halloween Returns will be a standalone film, that will start the Michael Myers story years after his first massacre. It will not follow Rob Zombie’s films as originally rumored. nor will it be in 3D.

The plot is as follows: Michael Myers is on death-row, and his execution date has arrived. An 18-year old kid of one of Myer’s victims as well as a daughter of a cop seemingly obsessed with Myers, decide to sneak into the station to watch Myer’s execution. However, things go horribly wrong when Myers manages to escape and wreak havoc on the town once again.

Bloodydisgusting also reported this morning that Marcus Dunstan (“The Collector”, “The Collection”) will be directing the film. Dustan will also be one of the writers along with Patrick Melton. The release date is set for sometime next year.

Who else is as excited for this film as I am? I feel like I’ve been waiting forever for this film and am already antsy for the casting news. The story sounds quite interesting and I hope that it works well to revive this old franchise. One can never have too much Michael Myers!

Stay tuned to us at The Shed for more updates as they are announced!