Halloween Slashes The Competition At The Box Office

In case you hadn't heard, the new Halloween was releases this past weekend. 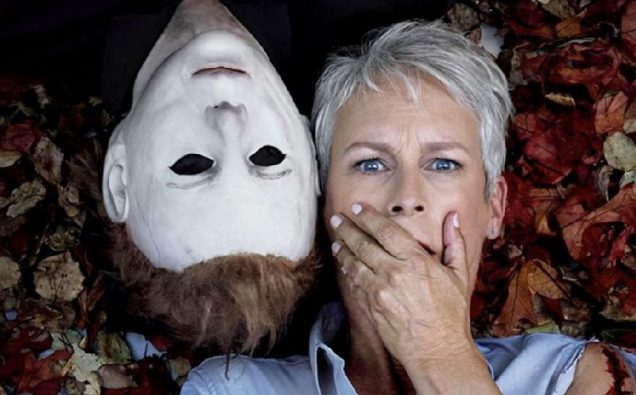 In case you hadn’t heard, the new Halloween was releases this past weekend. Regardless of whether you call it Halloween 2018, Halloween 9, Halloween 11, or Halloween 2 (based on this time line), there is one thing that is undeniable, Halloween is #1.

Halloween, featuring Jamie Lee Curtis in her 5th installment in the franchise (not counting her voice cameo in Halloween III) and Judy Greer, is expected to take in $77.5 at the North American box office for the weekend. If that number holds true, it will be the second greatest October opening ever, just behind Venom from a few weekends ago. It still has a chance to be the greatest October opening ever, it would only need to go about $3 above it’s projected, as Venom’s opening was $80.3 million. Halloween 2018 also the best opening weekend for a Halloween film, nearly tripling Rob Zombie’s Halloween which made $26.4 million.

Halloween serves as a direct sequel to John Carpenter’s original 1978 Halloween.  The film ignores all the previous Michael Myers centered Halloween films (2, 4, 5, 6, H2), and Resurrection) as well as the 2 films in the Rob Zombie reboot series. The film picks up 40 years later, with a still tormented Laurie Strode preparing for her inevitable rematch with masked killer Michael Myers. Due to the fact that the film ignores Halloween 2 and so on, the revelation that Michael is actually Laurie’s brother is completely ignored, much to fans chagrin. They even hammer that point home early in the film, as it comes up and Laurie’s Granddaughter quickly shoots it down as “something people just made up”. Yup, something that the filmmakers on Halloween 2 came up with. Judy Greer playing a new daughter of Laurie Strode, as opposed to having Danielle Harris to return as a re-imagined version of Jamie Lloyd was another point of contention among some fans, as well as Danielle Harris herself.

Though we did not get a return of Danielle Harris to the franchise, the original Shape, Nick Castle returns for a scene as Michael Myers and P.J. Soles has a cameo as a new character. A voice recording of Dr. Loomis can also be heard in the film, no official word on whether it is a compiled recording of Donald Pleasence or a sound alike actor.

Carpenter returns as an executive producer, David Gordon Green directed, from a script he wrote with Danny McBride and Jeff Fradley. John Carpenter also composed the score with his son, Cody Carpenter, and Daniel Davies.

We’ll see Monday morning if Halloween beats out Venom for best October opening ever, but no matter what, this is a win for the horror community.