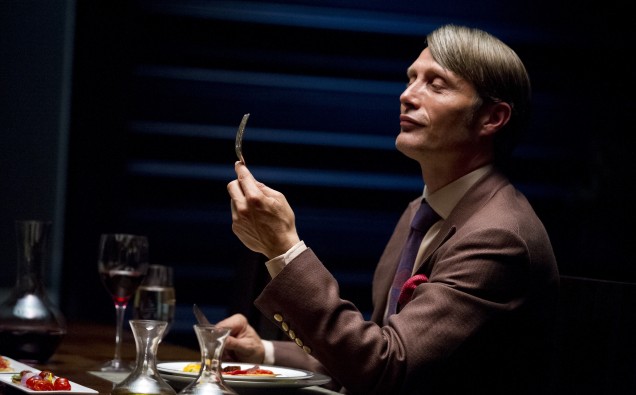 Despite critical acclaim and a small, but vocal fan base, NBC has elected not to re-new Hannibal for a 4th season citing that the ratings simply weren’t high enough. While not a huge surprise, given the the shaky grounds of the much loved series previous seasons, its still a kick in the gut to everyone who loved this show. Truly, there was very few other places on mainstream TV you can watch a dude getting their vocal chords played like a cello. 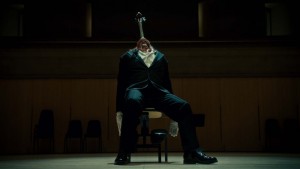 All hope is not lost however, as Community fans will be sure to tell you. After NBC gave their beloved show the ax, Yahoo actually picked it up for another season. With any luck Netflix, Hulu, or one of the big names in television right now will swoop in and save Hannibal’s neck. I for one would be sad to see this show go. My cable doesn’t get Food Network and I need to get cooking tips somewhere….