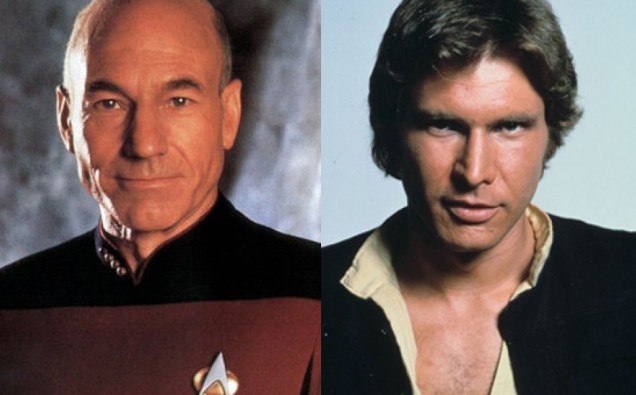 July 13 is a special day for two of the greatest actors in science fiction. It is Patrick Stewart and Harrison Ford’s birthday today! 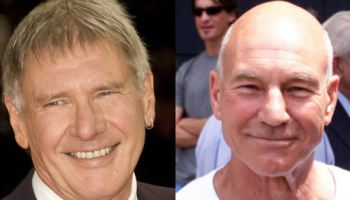 Patrick Stewart, who turns 75 is an English born television, film, and stage actor.

Known for his influential roles as Captain Jean-Luc Picard in Star Trek: The Next Generation and Professor X in the X-Men series of films, Stewart has had many voice over roles such as the CIA deputy Avery Bullock in American Dad.

Ford has been acting since the 1960s, and has been in many Hollywood blockbusters in his career. His role as Indiana Jones help set box office records by generating almost two billion dollars in revenue.

Seven of his films have been inducted into the National Film Registry.

Happy birthday guys, wishing you many more! Keep up the great work.