Lack of research or outright lie? 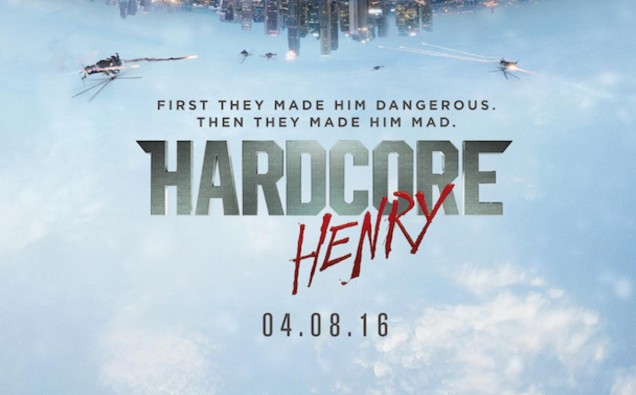 You know, there is a saying that there are no original ideas anymore. Sure, that is basically true. Things get rehashed and almost everything put out nowadays is at least inspired in some way by something else the creator saw. That said, it’s easy to believe that perhaps when the Hardcore Henry creators erroneously claim that their film is the “First ever action POV feature film” (even using that exact phrase to raise over $250k) perhaps it is just that: an error. 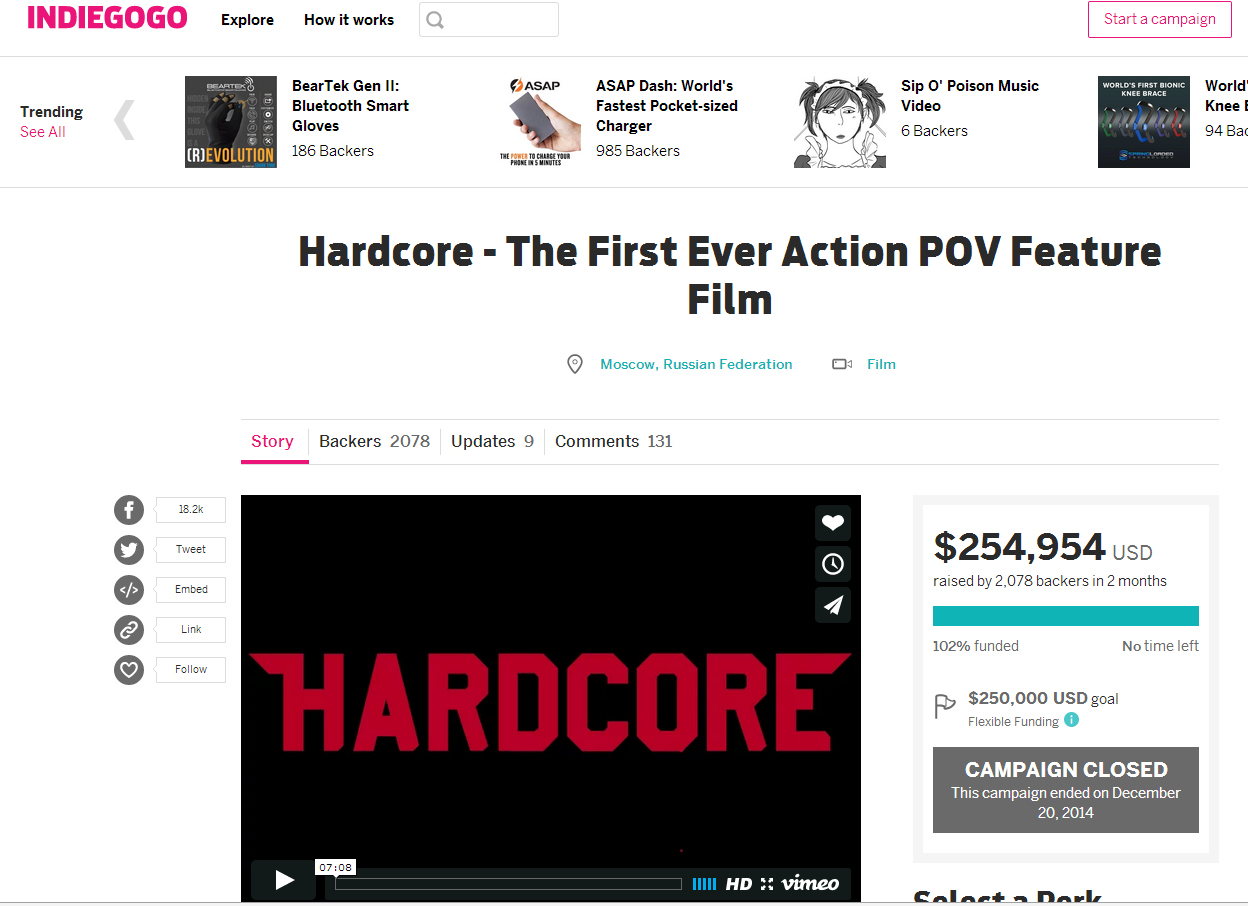 After all, you have to dig several pages back on Google before you find the actual first film to fit that description, indie horror film Hotel Inferno. Hotel Inferno, for those unaware, is a horror/action film from late in 2013 (being released about a year before the above pictured Indiegogo campaign wrapped up, much less production began) about a hitman named Frank Zimosa contracted to kill a couple of people at a hotel. However, things are not as they appear at first and the hired gun soon finds himself in the fight for his life against hordes of goons and supernatural foes as his employer turns against him. Frank has to do what he does best to make it out alive. Check out the trailer!

The movie is from indie studio Necrostorm and is clearly inspired to look like a first person video game, even drawing obvious visual cues from games like Golden Eye and Doom. It was released in December of 2013.

Giving the benefit of the doubt, I assumed that perhaps the creators of Hardcore Henry simply had not heard of Hotel Inferno. So, I messaged them. And they replied. And their reply, to be frank, was rather contradictory. 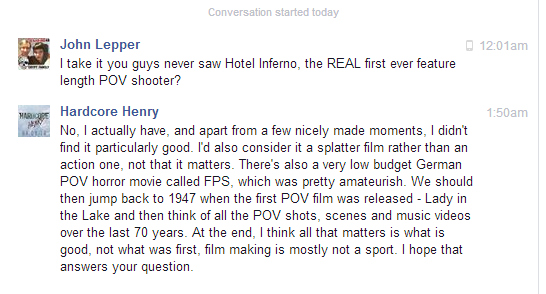 Problem. Whether a film is good is a matter of opinion and opinion is relative. A film can only really be judged on quality based on whether it was successful. Hotel Inferno was. It has a very loyal indie horror fanbase, as do all the films put out by Necrostorm. However, while I agree that whether a film came first should be second to quality, that then calls into question a marketing campaign based around screaming “We’re first! Look at how original we are!” to raise a quarter million dollars, all the while knowing that those statements are false. So, is it first or isn’t it? Did you lie or were you mistaken? Either way, the fact remains that you used a false claim to BARELY scrape by your crowdfunding goal.