‘Haunt’ Will Scare You To Death on September 13th

From the writers of A Quiet Place and producer Eli Roth! Check out the new trailer and cool poster here! 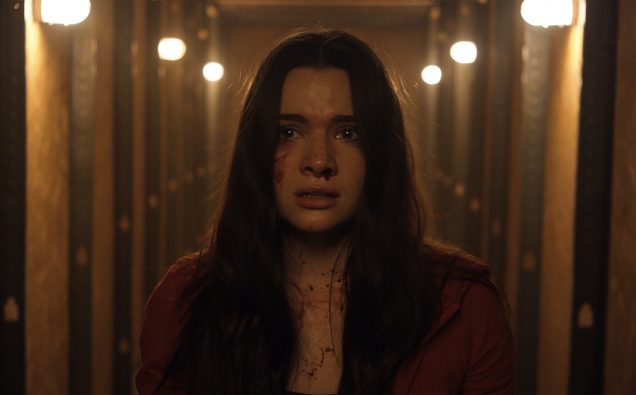 For fans of haunts, interactive mazes, escape rooms and of course horror, HAUNT is the movie for you. 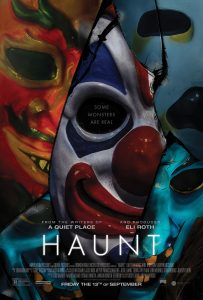 Synopsis: On Halloween, a group of friends encounter an “extreme” haunted house that promises to feed on their darkest fears. The night turns deadly as they come to the horrifying realization that some monsters are real.

Directed and Written By – Scott Beck and Bryan Woods