“Headless” now for sale on DVD and Blu Ray!

Are you as excited as I am? 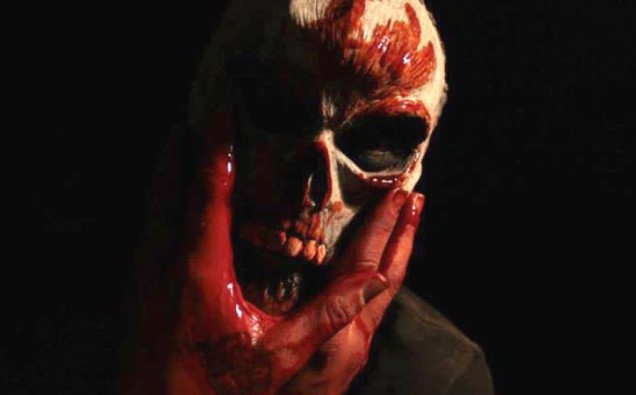 “Found” has got to be one of the best horror films of recent years. It gained an instant cult following with its original story and brutal scenes. For those living under a rock, it centered around a young boy who finds out his big brother is a serial killer. Said big brother takes inspiration from a film called “Headless”, a twisted lost slasher film. Well, now the creators of Found have brought fiction to life and actually made a full length version of “Headless” for us to enjoy as we ourselves fantasize about storing the severed heads of people in our closets.

And the best news? It’s on sale now! The good evil folks at Forbidden Films just launched their store! And among the goodies are autographed DVD’s and Blu-Ray’s of “Headless” and assorted merch. You can even pre order the VHS bundle, just like as seen in “Found”! So head on over to the store and pic up your copy! Autographed DVD’s are limited to 1000 (999 now because I already grabbed mine), so hurry before they are gone!

You can check out the store here: http://forbiddenfilms.storenvy.com/