Heir: A monster horror film unlike any other! 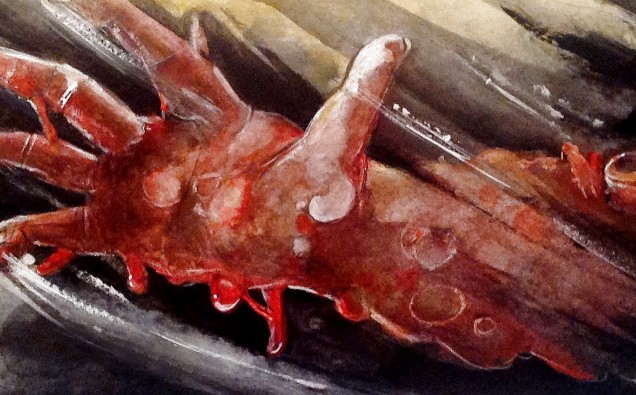 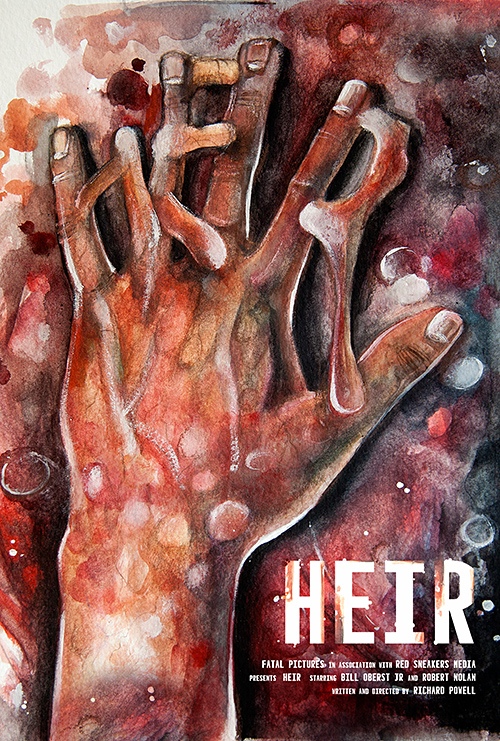 “After connecting with a stranger of similar interests online, Gordon and his young son Paul, embark on an ill-fated road trip in which Gordon aims to indulge a secret passion.  Before the day ends a horrible truth will be uncovered and a harsh lesson will be learned.”

Heir will be starring Bill Oberst Jr. (Resolution, Scary or Die) and Robert Nolan (Familiar, Berkshire County). Richard Powell will be both writing and directing whom is known for the awesome short horror films Worm, Consumption and Familiar.

“HEIR is a monster movie unlike any other, it is a bleak and fantastical examination of one of societies darkest taboos that aims to stimulate the mind and wrench the gut with equal power.”

Heir will be premiering at the Fantasia Film Festival in Montreal this summer. Check out the first images to be seen of the film below: 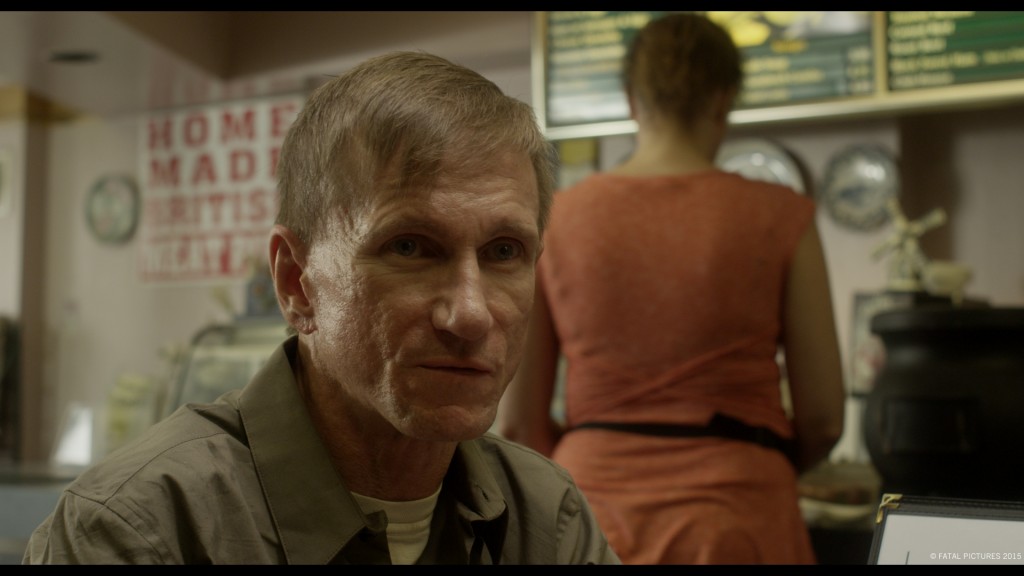 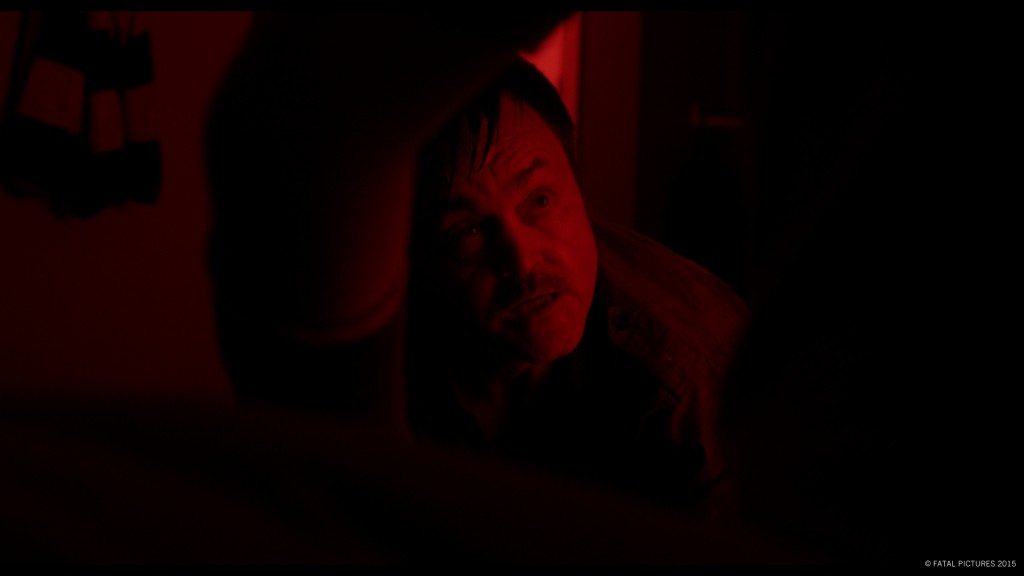 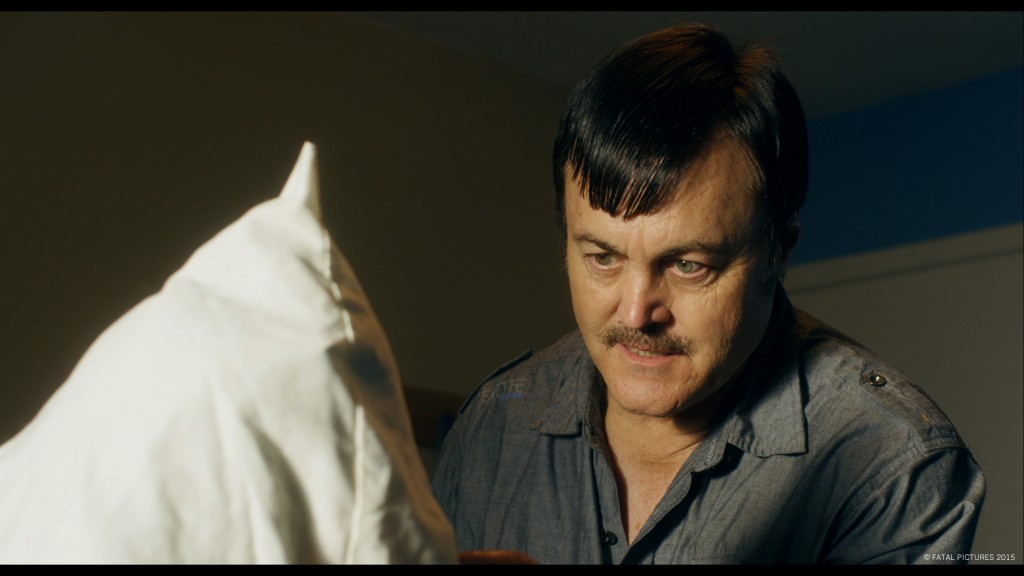 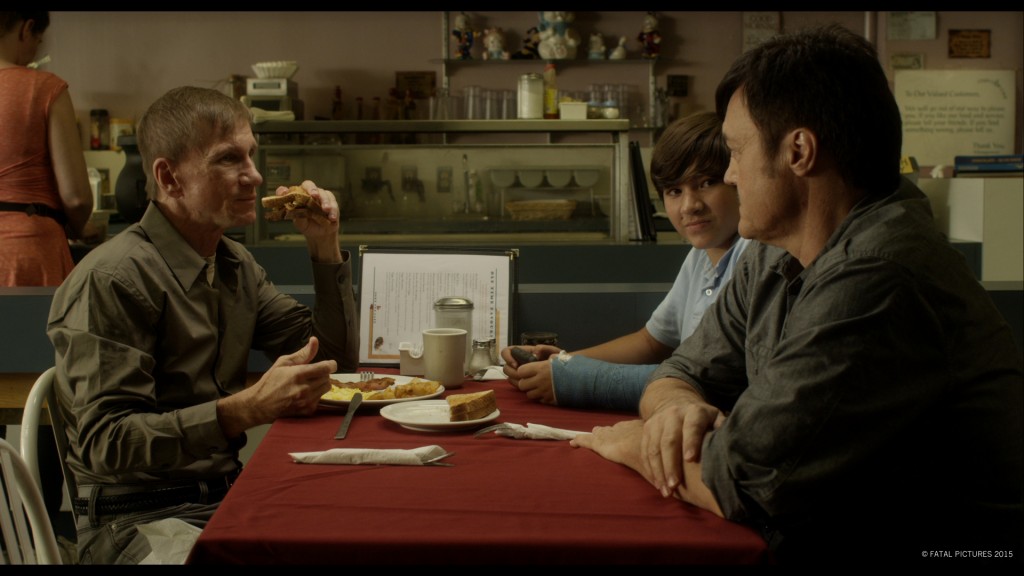 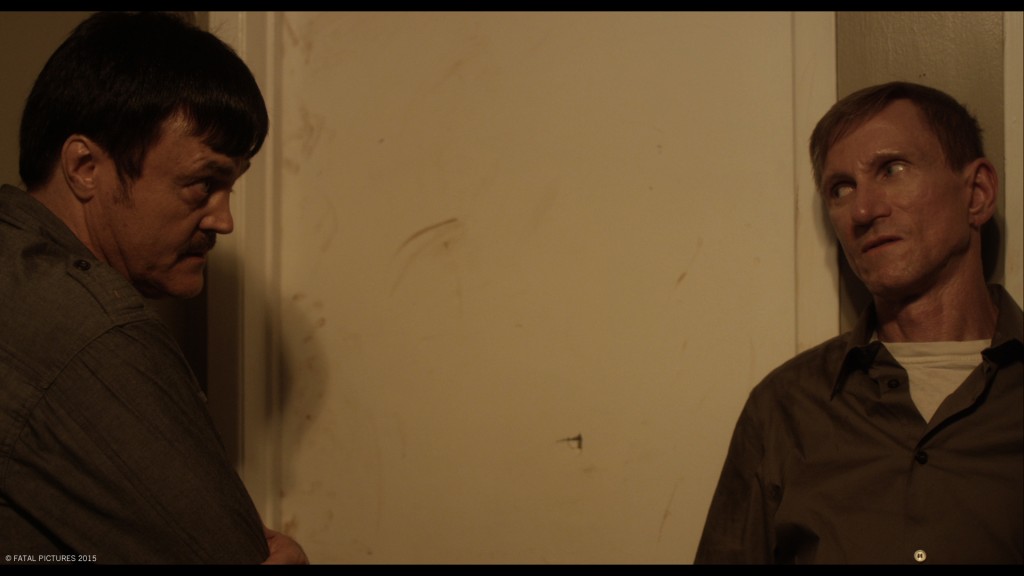 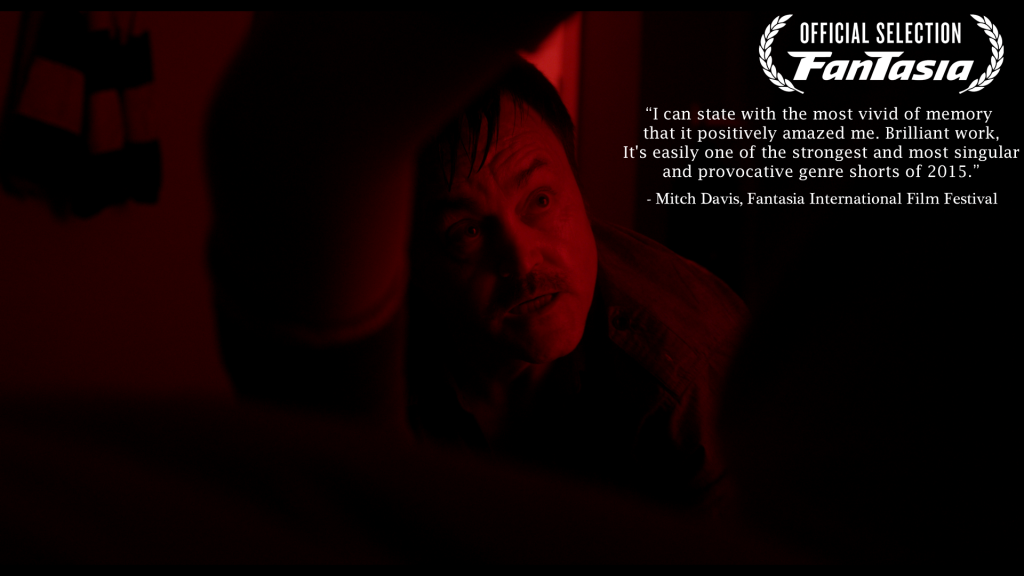 Keep following us at The Shed for more updates as they’re announced!