The master demands it. 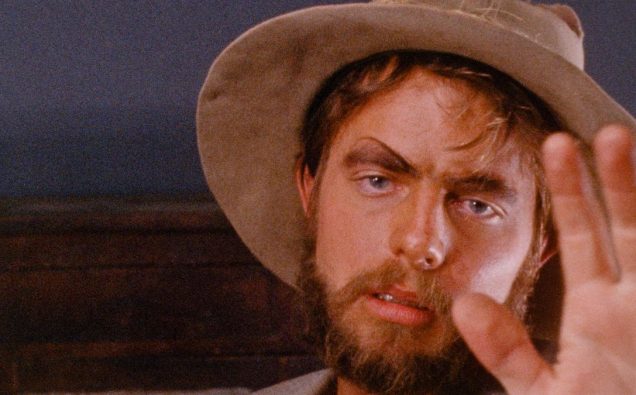 Manos: The Hands of Fate is literally one of the worst movies ever. Like, it is the 5th worst rated movie on all of IMDB bad. 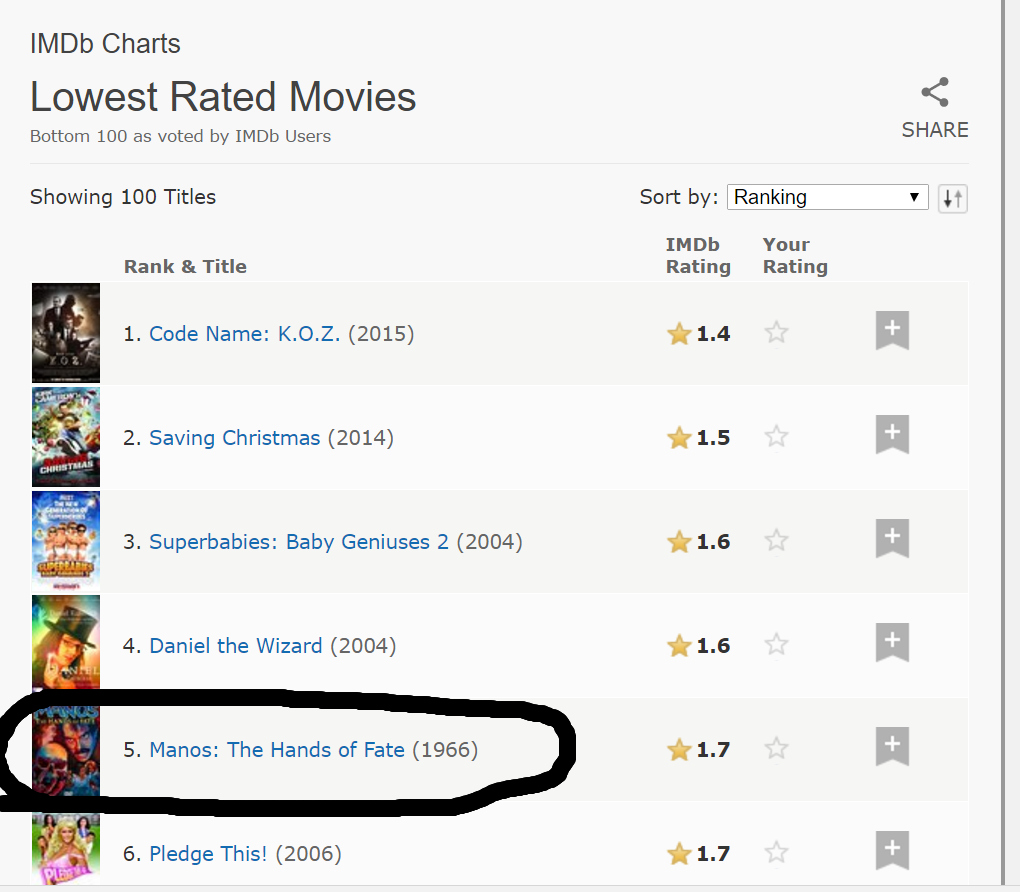 You might not think it, but this fact has made it something of a genre treasure and the film sort of defines the term “so bad, it’s good.” Think of it as the horror genre’s “The Room.” The film, lost to obscurity for decades, gained its cult following after the series Mystery Science Theater 3000 reminded us of it existence, with Mike (or with it Joel in that ep?) and his robot pals lampooning the film brutally. Now, though, Manos is in danger and only we can save it. From the press release:

We must protect the Master! A GoFundMe has been launched to raise legal fees. At time of posting, the campaign has been going for roughly a month and has raised nearly half of its goal. If you love to hate (or hate to love) Manos, please consider contributing.