From the directors of Golden Rake Award nominee Bodom! 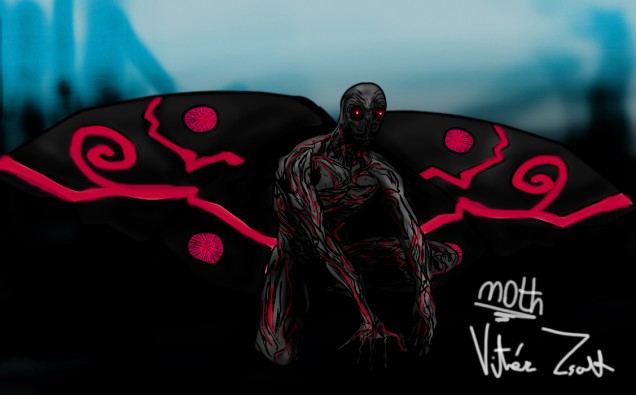 From Gergo Elekes and Jozsef Gallai, the creators of Golden Rake Award nominee Bodom, comes theblood-shed.com’s first film production, Moth. Only the 2nd found footage movie ever to come from Hungary, this film tells the story of an enthusiastic lecturer and her student as they travel to Europe to go after the mythology of the Mothman, but they soon have to fight for survival.

Starring Jozsef Gallai, Balint Egri, and Rob Oldfield, this film is set to be released by next January, but it needs your help! The creators are launching a Indiegogo to help pay for the film and are offering perks like film credits, early screenings, and even a prop from the film! Go HERE to help out!