Plus: Exclusive Clip from Crypt TV! 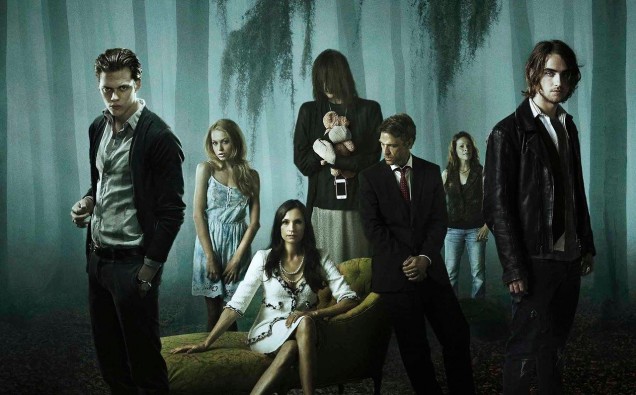 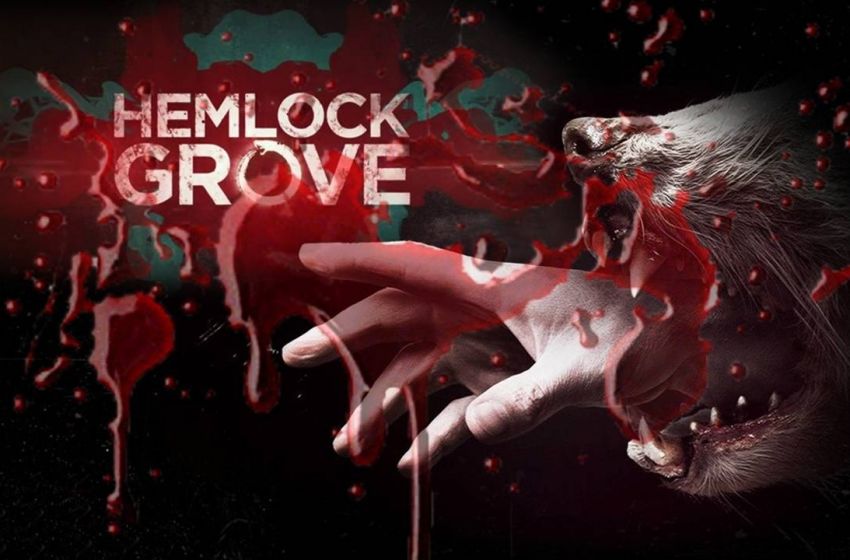 The 3rd and final season of the Eli Roth-produced gothic thriller Hemlock Grove will drop, in its entirety, tomorrow: October 23, 2015.  Get ready for a binge-watch session that Netflix promises will deliver a “killer finale”!  Last month, Roth himself gushed: “We are looking forward to taking the last and final season into some dark and unexpected places!”

According to the press release from Netflix:

Hemlock Grove comes to a riveting and deliciously disturbing conclusion. As the town’s grim secrets continue to unravel at an alarming pace, Olivia (Famke Janssen), Roman (Bill Skarsgård), Peter (Landon Liboiron) and Shelley (Madeleine Martin) are introduced to mysterious new people while facing dangerous and unexpected obstacles. As enemies both foreign and familial close in, Peter and Roman learn that in order to prevent the ‘end of days,’ they will both need to sacrifice their humanity and release their true inner monsters.

Hemlock Grove, the series, is based on the novel of the same name by Brian McGreevy.  It’s the story of a town inhabited by supernatural residents, centering on the rich and powerful Godfrey family juxtaposed against the dirt-poor Rumanceks.  Young heir apparent Roman Godfrey establishes an unlikely friendship with Peter Rumancek; while often turbulent, their intense relationship is based on terrifying personal secrets.  In season 3, vampiric Roman and lyconthropic Peter must save humanity by harnessing the uncontrollable monsters within them.

Charles H. (Chic) Eglee, who joined as showrunner in season 2, has a lot of loose ends to tie up in 10 episodes.  Will Roman save or destroy the Godfrey family legacy?  Will Peter become the next vargulf?  Will Shelley Godfrey finally find the peace and serenity she so thoroughly deserves?  Will manipulative matriarch Olivia Godfrey finally get her comeuppance?  Will Dr. Pryce’s obsession with the Godfrey lineage ever be explained?

And speaking of Dr. Pryce, check out the Crypt TV exclusive clip below for a look into the mad scientist’s lab!  What the hell is that?!?

Hemlock Grove has been criticized for lacking continuity, but season 3 looks to be laser-focused!  Seasons 1 and 2 are already available on Netflix, so get to know the Godfreys and Rumanceks, or re-familiarize yourself with this bloody and deeply nuanced saga.  For those with no idea what to expect, I’ve often described Hemlock Grove as “Twilight for adults”, a visceral & visually stunning series with the nightmarish surrealism of Twin Peaks.  Violence is often deeply sexualized.

Obviously, I plan to set aside 10+ hours to immerse myself in Hemlock Grove season 3 this weekend.  See you on the other side!

Are you a fan of Hemlock Grove?  Do you plan on binge-watching season 3 this weekend?  Sound off in the Comments section! 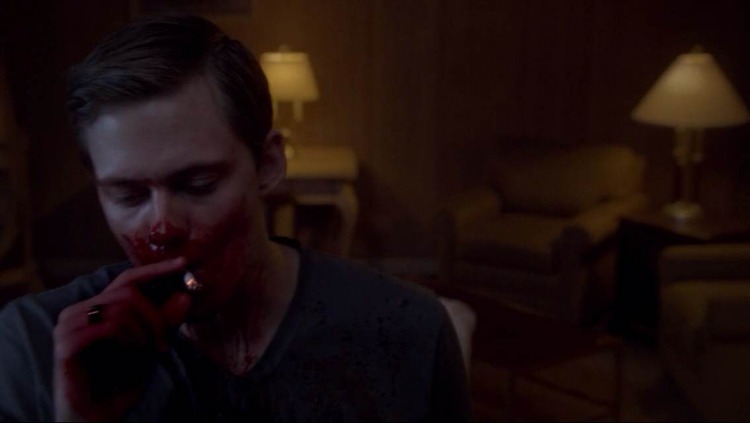