Here’s What Horror Movies are Leaving Netflix in February 2016

Unfortunately, no horror films are being added. 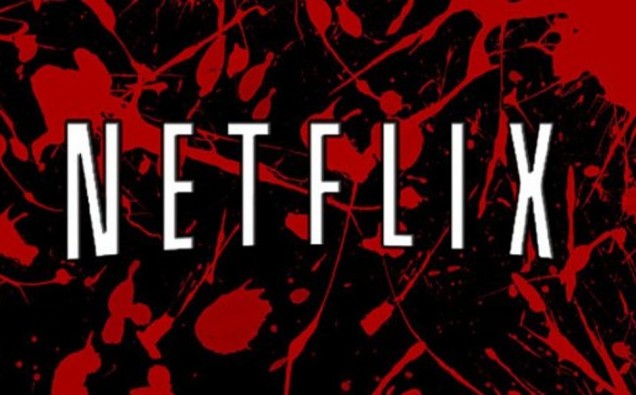 Well, sorry folks, according to the newly released list of titles coming to Netflix next month, not a single one of them are horror movies. But of course, there are at least a handful of horror films leaving Netflix.

If you haven’t done so already, we highly recommend checking out the horror streaming site Shudder which is ran by AMC and offers quite a nice selection of scary films along with a low monthly rate.