Hidden: The apocalypse film you’ve been waiting for

A spoiler-free review of the 2015 film 'Hidden' 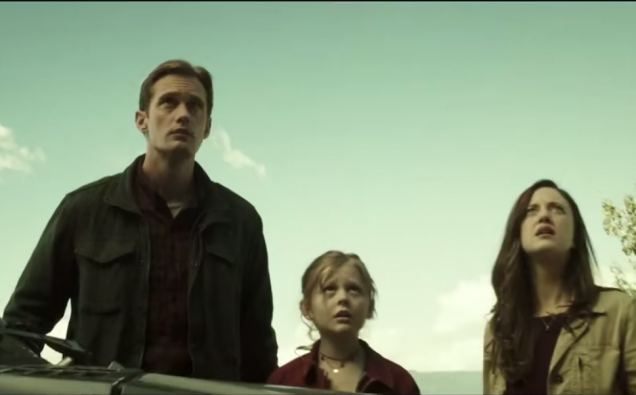 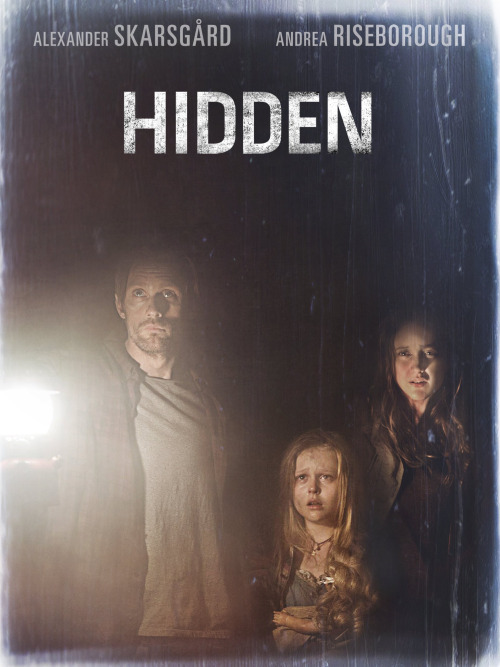 Ray, Claire and their daughter Zoe have been taking refuge in a fallout shelter. It is unclear how long the family has been living underground, but it is quite obvious it has been a very long time. Zoe, having no friends but just her doll seems lonely and sad missing the life she used to have. Ray tries his best to cheer Zoe up by helping her remember the way the world used to be and that since they still had each other that she should be thankful. Zoe is terrified of ‘the breathers’ that now roam the ground above them and her parents are determined to keep them out no matter what they have to do. When an accident happens in the shelter that may attract unwanted visitors, Alex and Claire have to fight to stay safe and hidden. 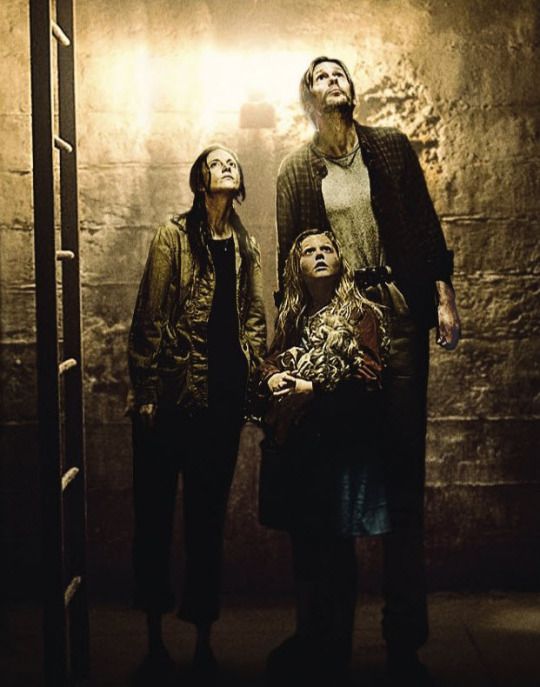 Hidden was a pleasant surprise, with a dark, eerie setting that may give you goosebumps just looking at it making the film quite effective. The story is an unique one although it may seem rather ordinary at first. There are subtle twists and surprises to keep you on your feet. The first half or so is pretty slow-paced but the time is used well to give the characters depth and the plot a real backbone. The tense and thrilling moments are placed in the right spots and keep you hooked. The ending was grim yet shocking and almost beautiful at the same time.

Alexander Skarsgård did phenomenal in this movie along with Andrea Riseborough– they really did bring their roles into a very believable light and made the film feel more personable and real.

Hidden brings something new to the plate in terms of apocalyptic films and I highly recommend it. In fact, I would consider this film to be one of the best that I have seen in 2015 which is why I am giving this one a 4/4.