HIDEOUS!’ And On BLU-RAY This Month 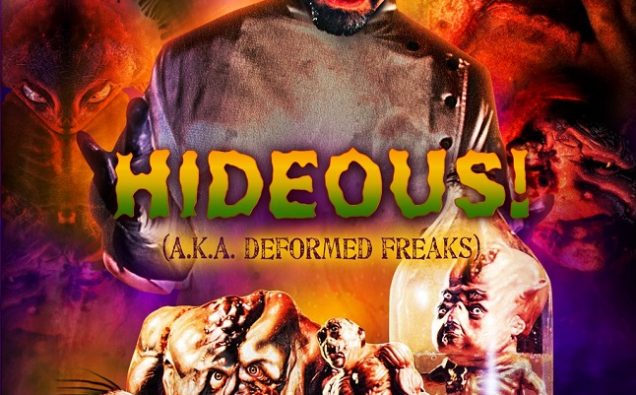 After a man discovers a pack of mutant, deformed babies and monsters he decides to sell them on the black-market in hopes of turning a buck. As “evil doctors and mad hustlers vie to get their mitts on the re-animated miniature mutants. Gore, sex and wanton weirdness ensues.”

Hideous, “boasting a startling electronic music score by the great Richard Band…makes its Blu-ray premiere in a stunning Special Edition, with a crisp HD transfer remastered from the original 35mm camera negative.”

Pick up your copy of Hideous on BLU-RAY March 21st. 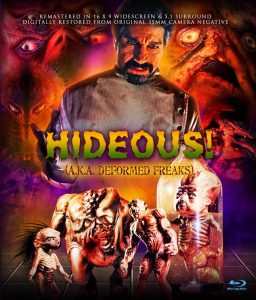