These frightfully delicous beers will leave your spine tingling. 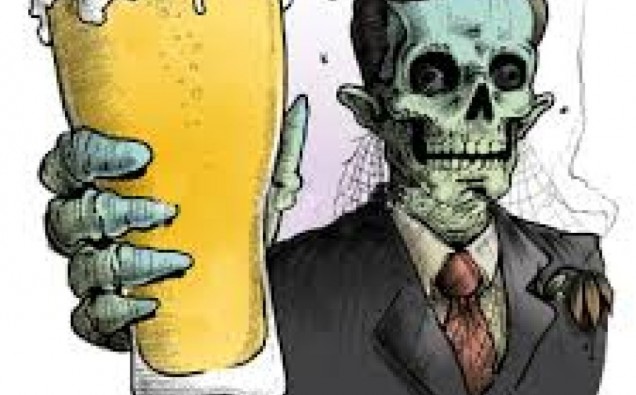 While the craft beer craze slowly takes control the macro beer market, some delicious horror inspired beers have stood up to the front lines of the war.

Here are some of the best ones I have had the pleasure of trying. 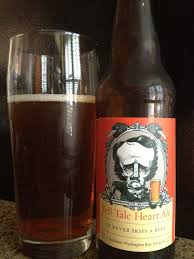 Raven Beer is a whole line of delicious Edgar Allan Poe inspired beers, they are produced by the B.W. Beer Works. 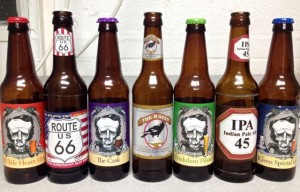 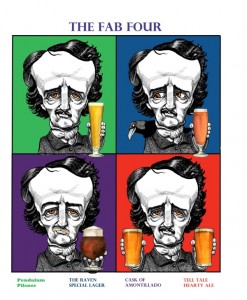 The Fear Imperial Pumpkin Ale is brewed by Flying Dog, another great Maryland brewery that creates a seasonal delight. Brewed with a local pumpkin puree and a secret blend of spices, its bold pumpkin pie flavor is complimented by notes of chocolate and graham crackers. 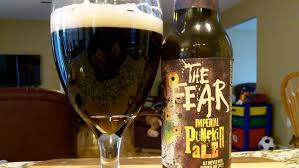 The Great Lakes Brewing Company in Cleveland, Ohio has created a double IPA called the Lake Erie Monster. This 9.1% creature is a citrus hop kick to the face with a long herbal sweet malt finish. 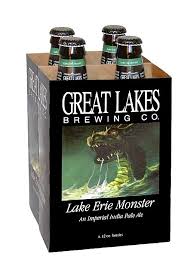 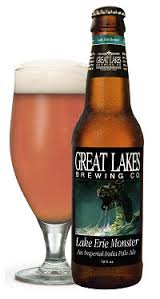 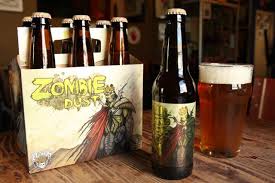 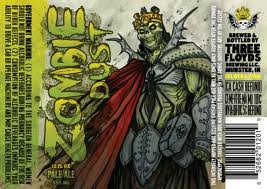 Shark Attack is the perfect beer to sip on while watching Jaws.

Night of the Living Stout comes from the depths of fermentation in the Full Pint Brewing Company in Pittsburgh, Pennsylvania. This single hopped brew has a citrus character while balanced with roasted hops. 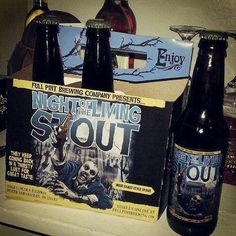 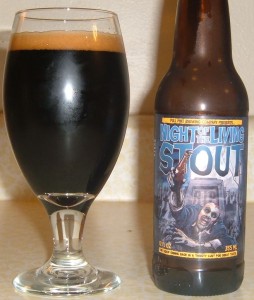 The New England Brewing Company in Woodbridge, Connecticut has an ever growing lineup of craft canned beers for local consumption. 668 Neighbor of the Beast is a Belgium Golden Strong Ale that is vigorously carbonated and extremely fruity, with a bitter finish. 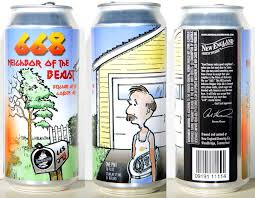 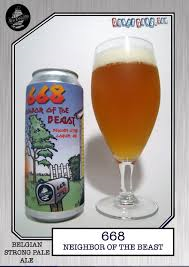 What are some of your favorite horror inspired beers? Sound off in the comments below and please share with all your beer drinking friends!