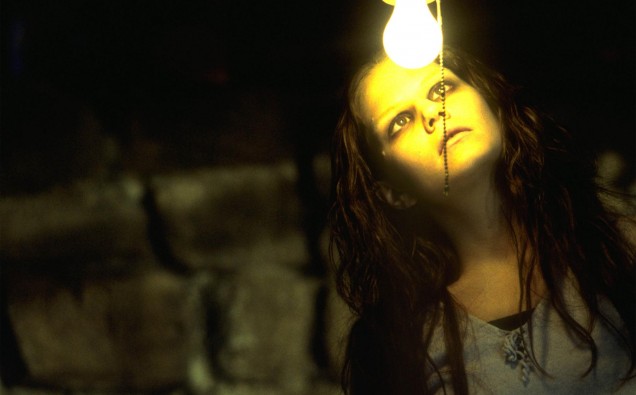 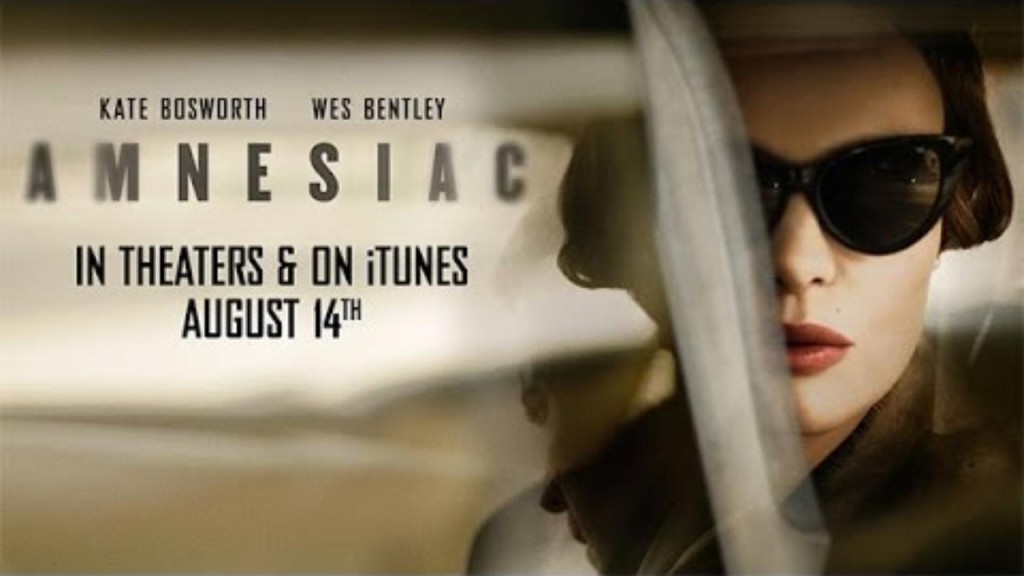 Amnesiac (2014)
Synopsis: “The story of a man who wakes up in bed suffering from memory loss after being in an accident, only to begin to suspect that his wife may not be his real wife and that a web of lies and deceit deepen inside the house where he soon finds himself a prisoner.”
To be added: December 1st, 2015 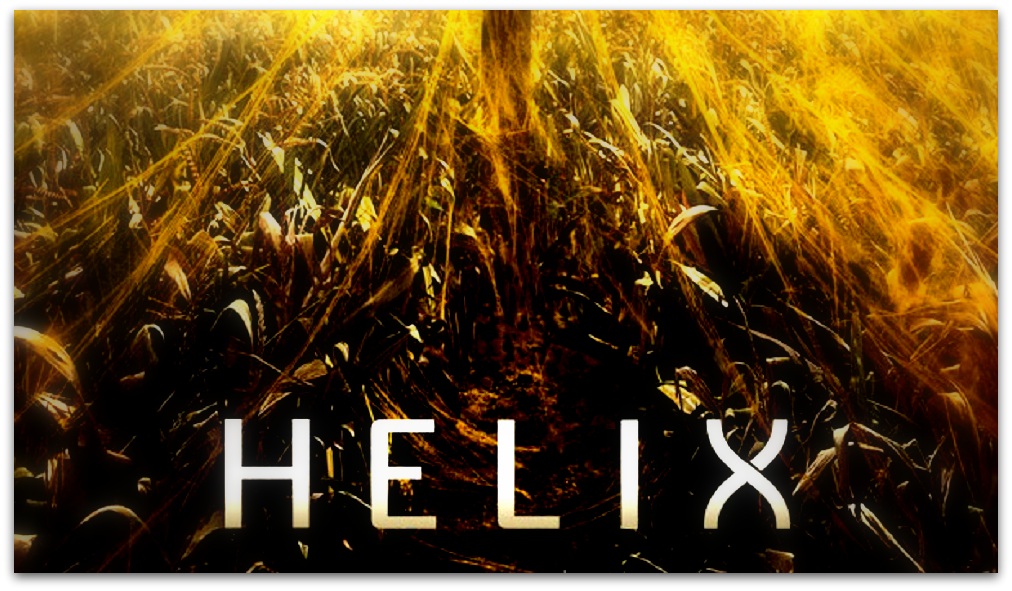 Helix, Season 2 (2015)
Synopsis: “A team of scientists are thrust into a potentially life-or-death situation in this thriller, which begins with the group being deployed to the Arctic to secretly investigate what could be a disease outbreak.”
To be added: December 16th, 2015 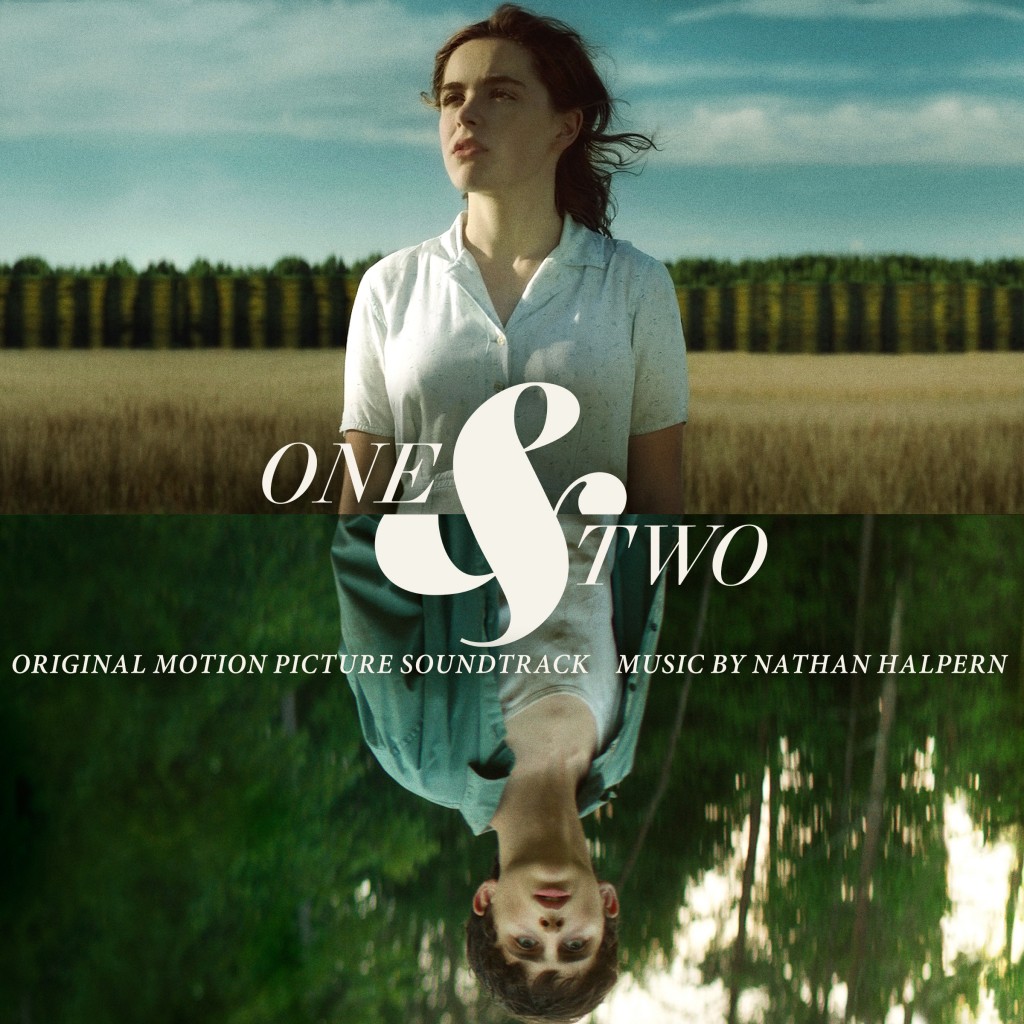 One & Two (2015)
Synopsis: “Two siblings discover a supernatural escape from a troubled home, but find their bond tested when reality threatens to tear their family apart.”
To be added: December 8th, 2015 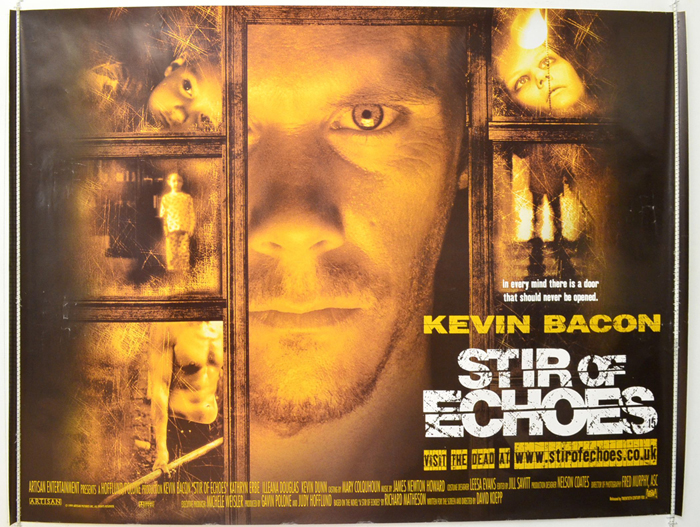 Stir of Echoes (1999)
Synopsis: “Tom’s a regular guy, a utilities lineman, married, with a young son, his wife is pregnant; he hangs out with long-time pals in a Chicago neighborhood. At a party, his sister-in-law hypnotizes him, and he goes into a deep trance. Before waking him, she suggests that he keep his mind open. That night he sees flashes of violence and the ghost of a young woman. His young son, too, is “a receiver,” but while the boy is calm and coherent in his conversations with spirits, Tom is confused and agitated. Over time, the young woman’s story comes to the surface, and Tom begins a hunt for her body that puts him and his usually understanding wife, Maggie, in grave danger.”
To be added: December 1st, 2015

Stir of Echoes: The Homecoming (2007)
Synopsis: “A soldier returns home from the Iraq war only to be haunted by visions of the dead.”
To be added: December 1st, 2015 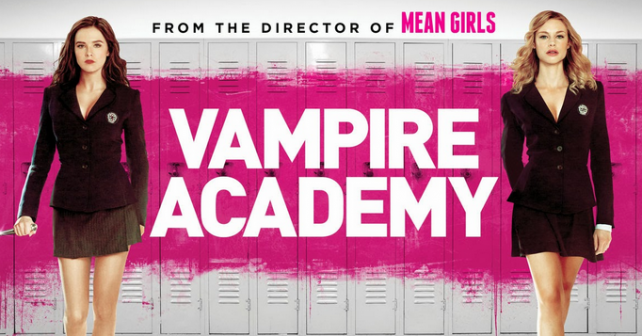 Vampire Academy (2014)
Synopsis: “Rose Hathaway is a Dhampir, half human-half vampire, a guardian of the Moroi, peaceful, mortal vampires living discreetly within our world. Her calling is to protect the Moroi from bloodthirsty, immortal Vampires, the Strigoi.”
To be added: December 7th, 2015