Horror Movies Coming to Amazon Prime 2015: The Craft (1996) Synopsis: “A new girl moves to a new city with her family to start a new life. She meets... 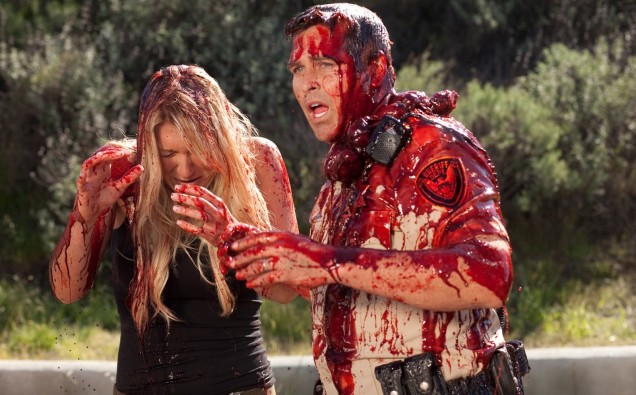 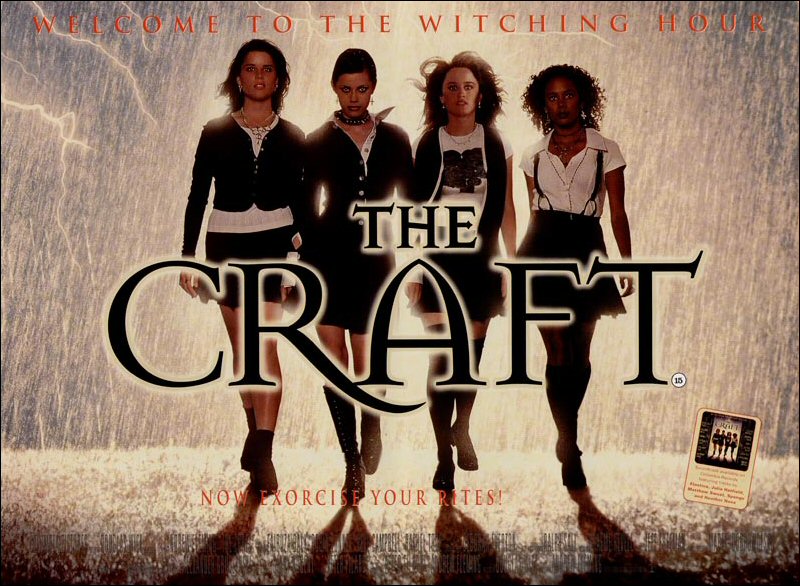 The Craft (1996)
Synopsis: “A new girl moves to a new city with her family to start a new life. She meets up with the girls who are very interested in the occult and together, the four of them have a seemingly unstopable power. They can do anything, from getting thier dream guys to like them to… the possibilities are limitless.”
To be added: November 1st 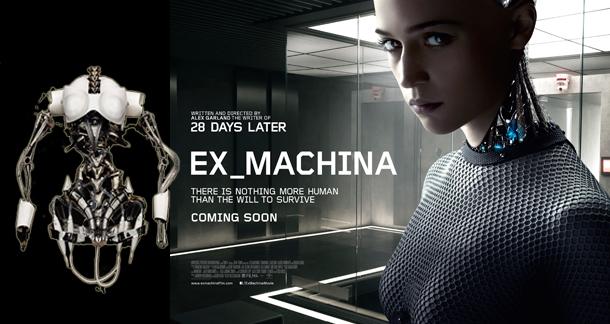 Ex Machina (2015)
Synopsis: “Caleb, a 26 year old coder at the world’s largest internet company, wins a competition to spend a week at a private mountain retreat belonging to Nathan, the reclusive CEO of the company. But when Caleb arrives at the remote location he finds that he will have to participate in a strange and fascinating experiment in which he must interact with the world’s first true artificial intelligence, housed in the body of a beautiful robot girl.”
To be added: November 14th 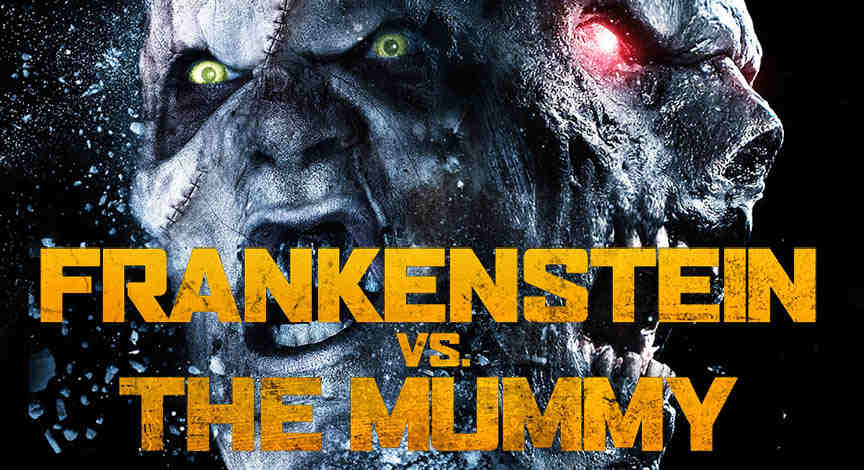 Frankenstein vs. The Mummy (2015)
Synopsis: “The mummy of a cursed pharaoh and a reanimated corpse terrorize a medical university. Only an Egyptologist and a college professor, the deranged Dr. Frankenstein, may be able to stop the creatures before it’s too late.”
To be added: November 5th

The Poltergeist of Borley Forest (2013)
Synopsis: “After visiting a supposedly haunted forest, a teen girl comes to believe that a violent poltergeist has followed her home and is stalking her and so with her brother and friends, sets out on a mission to unravel its mystery and stop it before it harms someone.”
To be added: November 5th 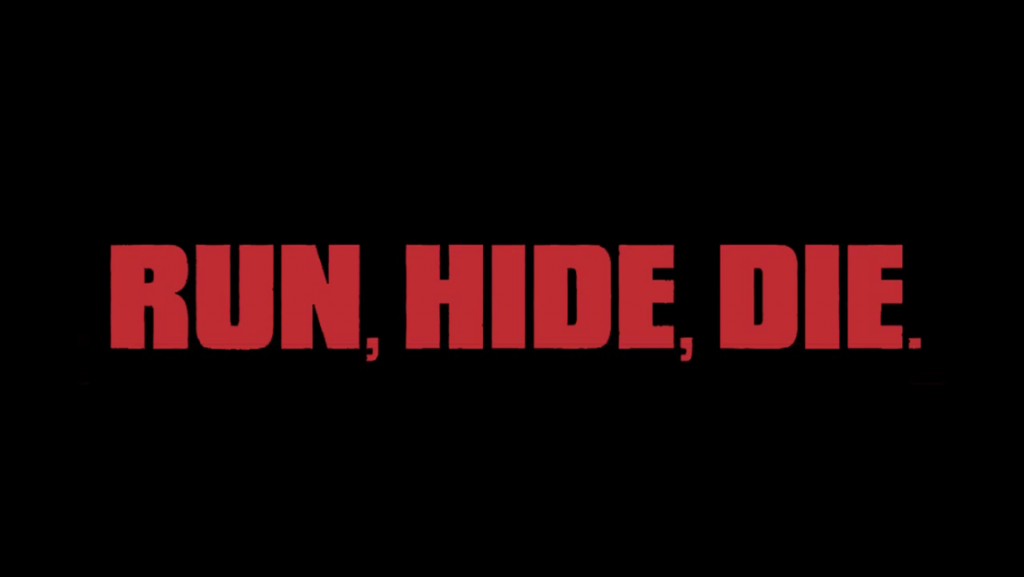 Run, Hide, Die (2012)
Synopsis: “On the anniversary weekend of the death of a young women’s husband, five girls head out to a cabin to help their friend move past her husband’s death. As the party continues a dark secret begins to unravel and a hideous past crawls out to seek revenge.”
To be added: November 5th 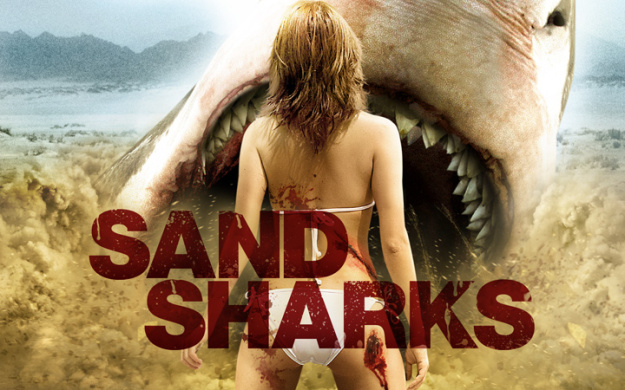 Sand Sharks (2011)
Synopsis: “An underwater earthquake cracks open a crater deep beneath the ocean’s surface unleashing a prehistoric predator. On the sleepy island of White Sands, local teens drink and party beside a beach bonfire. One of them wanders off after a pretty girl and disappears, leaving only a severed hand behind.”
To be added: November 5th 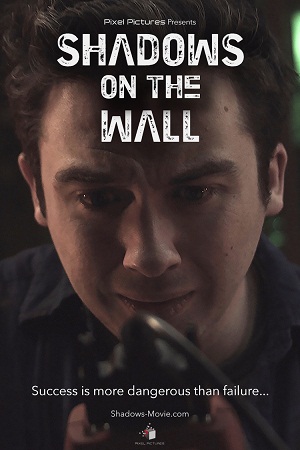 Shadows on the Wall (2015)
Synopsis: “Three college students struggle to create a device capable of reaching beyond the boundaries of the known universe. Unfortunately for them, they succeed…”
To be added: November 5th

Oh and as far as Netflix goes, apparently NO horror movies are going to be added for November!