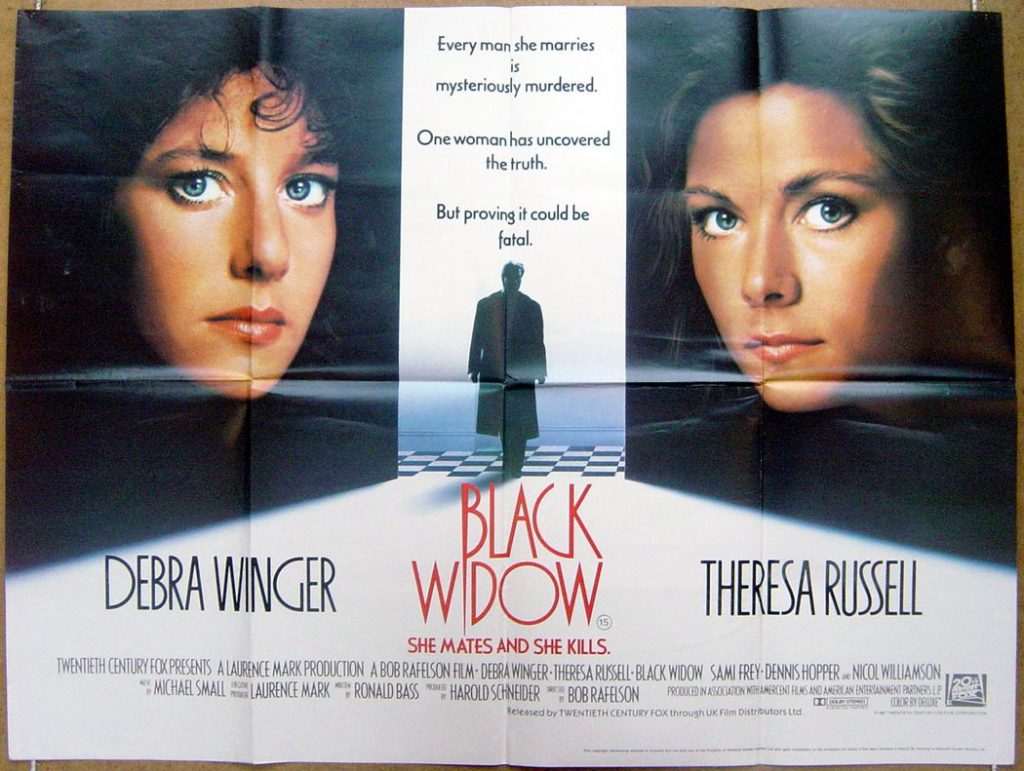 Black Widow (1987)
Synopsis: “Catherine is a black widow. “She mates and then she kills”. Black Widow is the story of a lady (Catherine) who marries lonely millionaires, waits until they’ve changed their will to leave all to their beloved wives and then murders them to inherit the fortune. With each man Catherine marries, she changes her appearance to suit the mans personality. Only there’s one problem. Alexandra is a smart cookie and has found a link between these unexplained mysterious deaths and the partners wives. But now her only problem is proving that a killer is on the loose and saving herself from the deadly Black Widow.”
To be added: August 1st 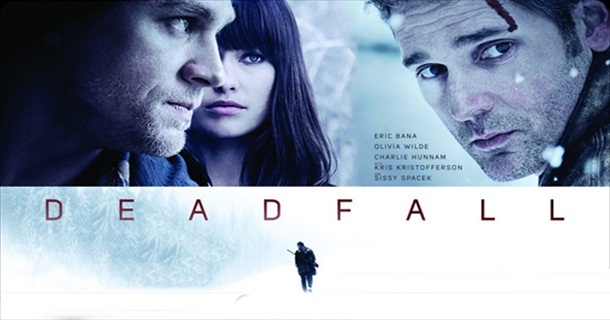 Deadfall (2012)
Synopsis: “A thriller that follows two siblings who decide to fend for themselves in the wake of a botched casino heist, and their unlikely reunion during another family’s Thanksgiving celebration.”
To be added: August 1st 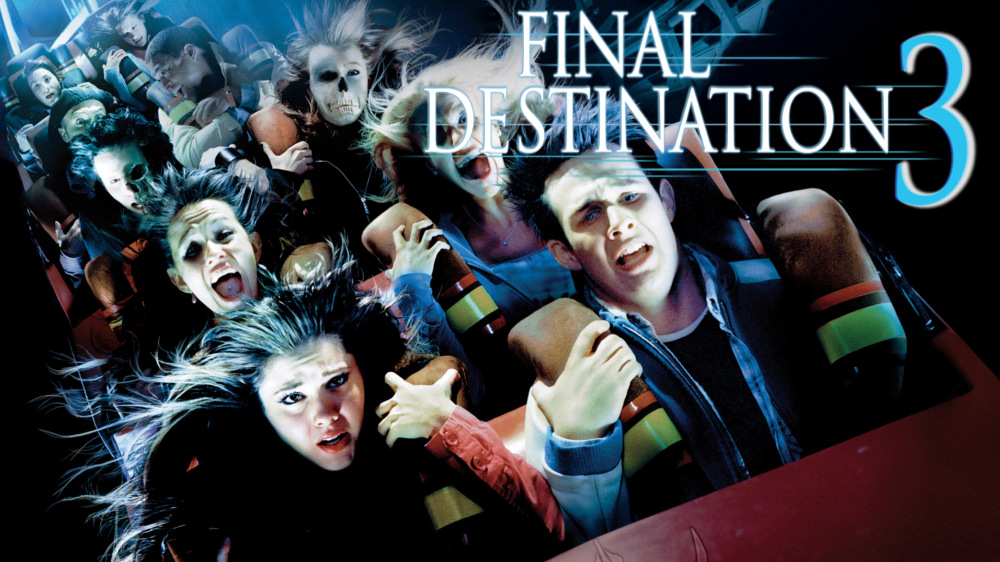 Final Destination 3 (2006)
Synopsis: “When Wendy Christensen has a vision of an accident on the roller coaster, resulting in her and her friends’ deaths, she instantly begins to panic, causing more of her friends to be left of the ride. The remaining friends, including Wendy’s boyfriend, are stuck on the roller coaster and find themselves involved in the accident. With death waiting around the corner, Wendy and Kevin Fischer must try and work out death’s plan, before they and the remaining survivors end up dead.”
To be added: August 1st 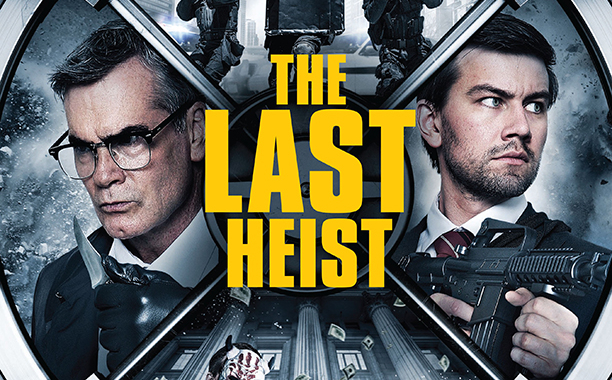 The Last Heist (2016)
Synopsis: “A bank heist descends into violent chaos when one of the hostages turns out to be a serial killer. Trapping the well-organized team of bank robbers in the building, the killer is now picking them off one by one.”
To be added: August 17th 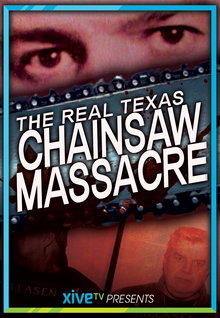 The Real Texas Chainsaw Massacre (2014)
Synopsis: “This spine chilling documentary tells the most amazing story of deception by one of the suspected chainsaw murderers, Robert Kleasen, as he took up residence under a new name and moved from the US to the UK.”
To be added: August 1st

Sleepy Hollow (1999)
Synopsis: “The curse of the headless horseman is the legacy of the small town of Sleepy Hollow. Spearheaded by the eager Constable Ichabod Crane and his new world ways into the quagmire of secrets and murder, secrets once laid to rest, best forgotten and now reawakened, and he too, holding a dark secret of a past once gone.”
To be added: August 1st 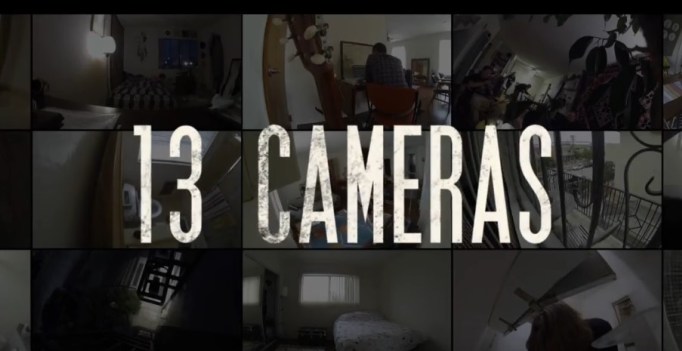 13 Cameras (2016)
Synopsis: “Claire and Ryan, a newlywed couple, move into a new house across the country, only to find out that their marital issues are the least of their problems. Unbeknownst to them, Their grim and lascivious landlord has been spying on them from day one.”
To be added: August 13th 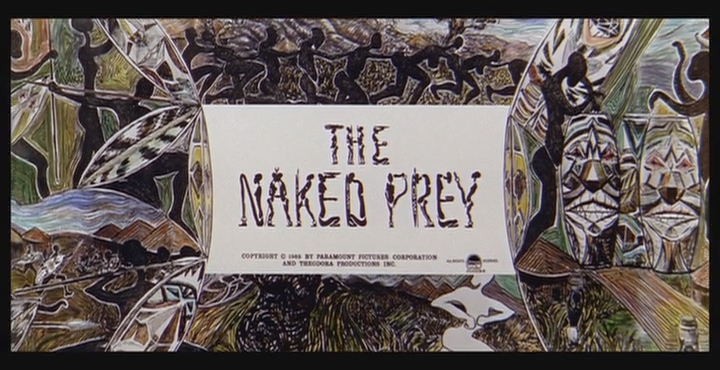 The Naked Prey (1966)
Synopsis: “A group of men are on safari. One of the party refuses to give a gift to a tribe they encounter. The tribe is offended, seizes the party, and one-by-one, kills all but one of the safari members in various creative and horrifying ways. The last surviving member is given “The Lion’s Chance” by the tribal leader to be hunted down by a party of tribal warriors. Naked and weaponless he is set loose, the hunters hot on his heels, beginning a life-or-death hunt through wild Africa.”
To be added: August 1st 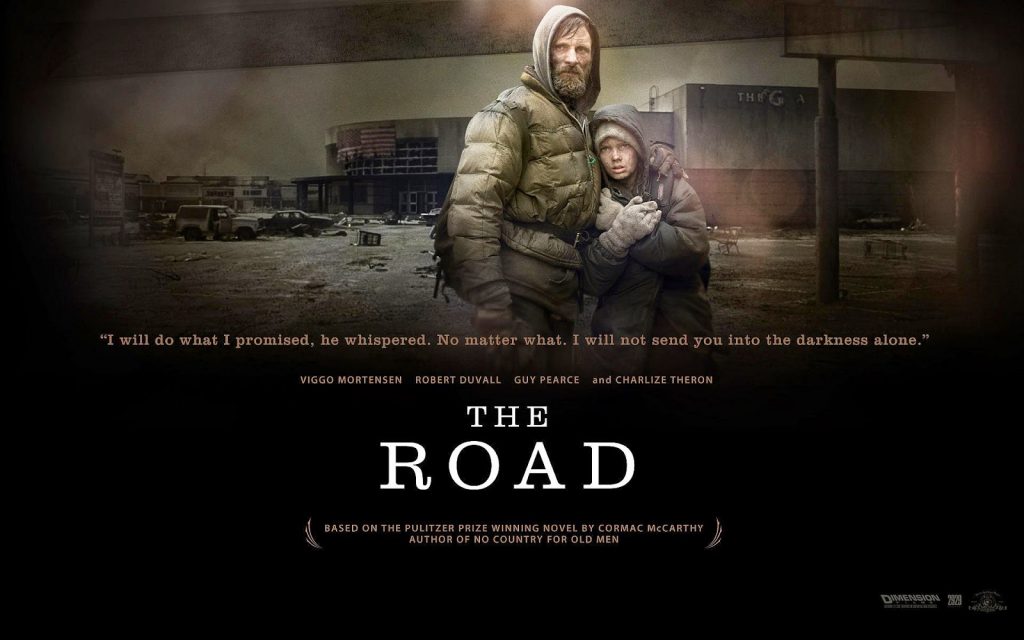 The Road (2009)
Synopsis: “A father and his son walk alone through burned America. Nothing moves in the ravaged landscape save the ash on the wind and water. It is cold enough to crack stones, and, when the snow falls it is gray. The sky is dark. Their destination is the warmer south, although they don’t know what, if anything, awaits them there. They have nothing: just a pistol to defend themselves against the lawless cannibalistic bands that stalk the road, the clothes they are wearing, a rusting shopping cart of scavenged food–and each other.”
To be added: August 25th