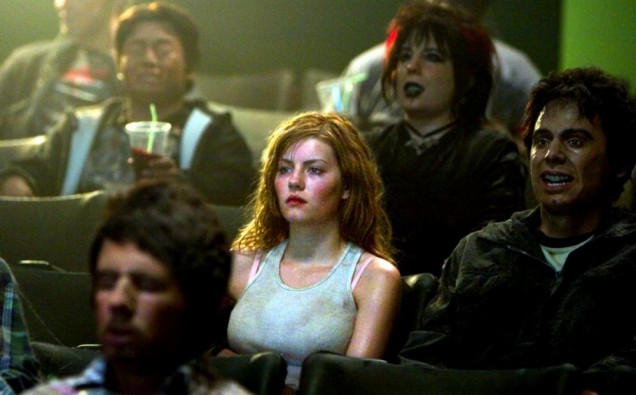 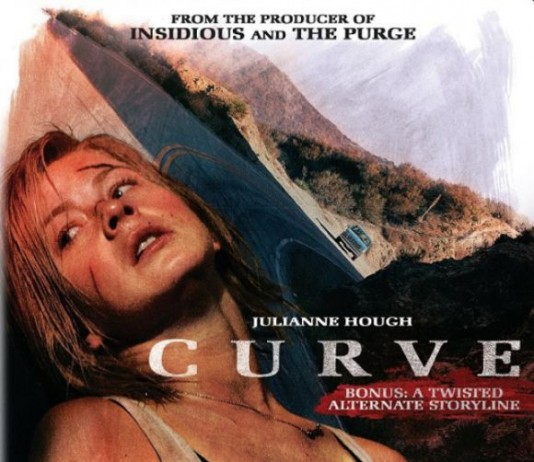 Curve (2015)
Synopsis: “Mallory Rutledge is driving her fiancé’s truck to Denver to meet him and get married. While driving in the lonely road, she talks to her sister Ella and decides to take a detour to visit the Grand Canyon. Out of the blue, the truck stops and Mallory can get no service in her cell phone. However the gentle drifter Christian Laughton offers to fix the car and Mallory accepts. Then she offers a ride to him and when she is driving, he says pornography to her. She asks him to leave but he shows a knife and tells her to go to a derelict motel. Mallory sees that the psychopath Christian is not wearing the seat bell and decides to throw the truck off the road in a curve. But the leg of Mallory is trapped in the overturned car and Christian leaves her without any help, in the beginning of Mallory’s worst nightmare. Will she escape from the vehicle and from the psychopath?”
To be added: January 19th 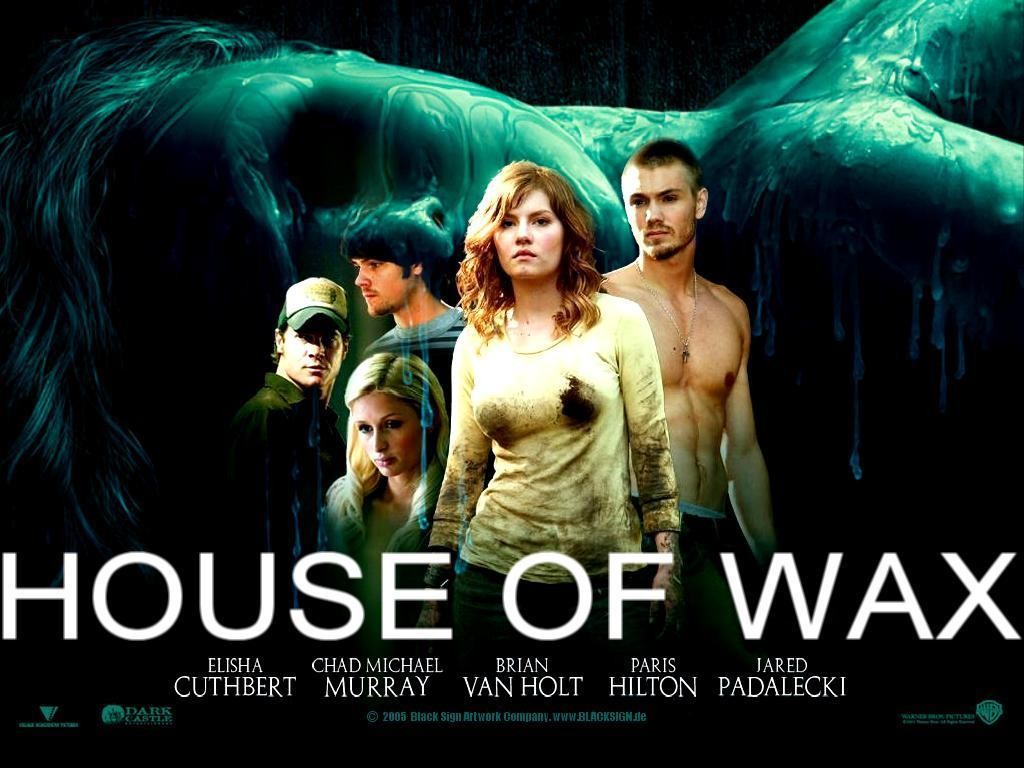 House of Wax (2005)
Synopsis: “Six friends are on their way to a football game. They decide to camp out for the night and continue driving the next day. The next day the friends find that they’re having car troubles, so two of the friends accept a stranger’s ride into a small town named Ambrose. The main attraction in Ambrose is the House of Wax. Except something is not right in this town, the wax figures are so realistic and the whole town is deserted – except for two murderous twin brothers. The six friends must fight to survive and escape from being the next exhibits in the House of Wax.”
To be added: January 1st 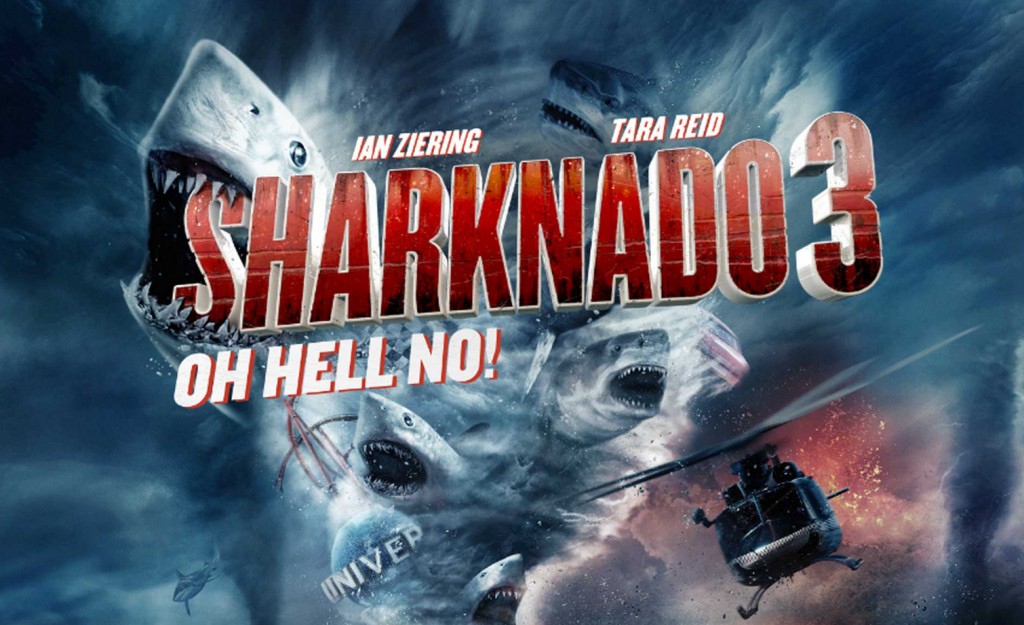 Sharknado 3: Oh Hell No! (2015)
Synopsis: “When Fin and April go to Florida for the summer vacation, strong winds and lots of rain comes to Florida and a Sharknado comes and destroyes Florida. The Sharknado goes to Washington D.C. and sharks falling from the sky. It’s up to Fin and April to stop the Sharknado the third time.”
To be added: January 22nd 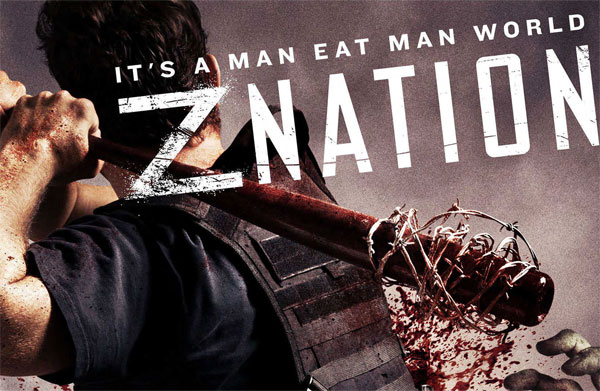 Z Nation: Season 2 (2015)
To be added: “In Season 2, after surviving a nuclear attack surprisingly unscathed, Warren (Kellita Smith) and Co. regroup and head back out on the long road to California. Their first order of business: Find Murphy (Keith Allan), who, as a zombie-human hybrid, is the last hope for the human race. But he’s also a self-obsessed jerk who’s more interested in having fun than being a hero, which is why Citizen Z (DJ Qualls) has put a price on the pimped-out Murphy’s head. Joining the hunt for Murph at the start of the season is a mysterious bounty hunter with questionable motives named Vasquez (Matt Cedeno). The gang also encounter a strange cult led by guest star Anthony Michael Hall. And Gina Gershon shows up as a queen with a plan for world domination.”
To be added: January 17th