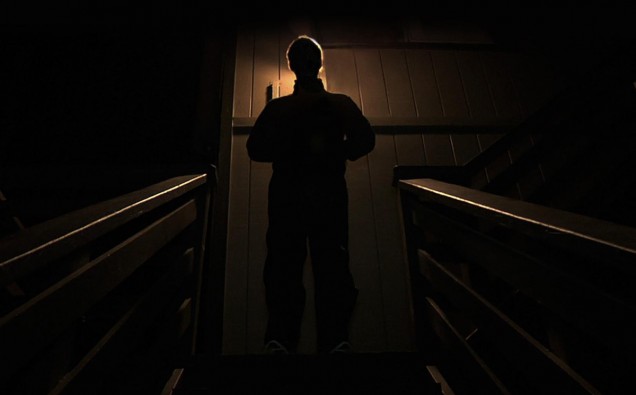 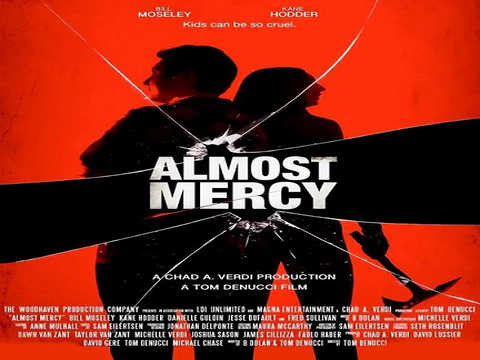 Almost Mercy (2015)
Synopsis: “Jackson and Emily aren’t like the other kids. Two burgeoning sociopaths on the brink of total meltdown. Ticking time bombs seeking revenge. Who will unravel first?”
To be added: July 30th 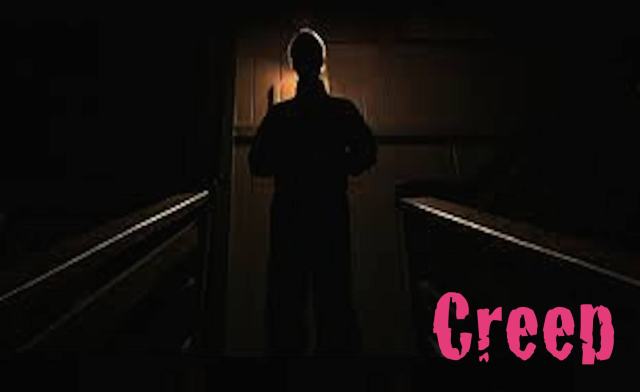 Creep (2014)
Synopsis: “When a videographer answers a Craigslist ad for a one-day job in a remote mountain town, he finds his client is not at all what he initially seems.”
To be added: July 14th 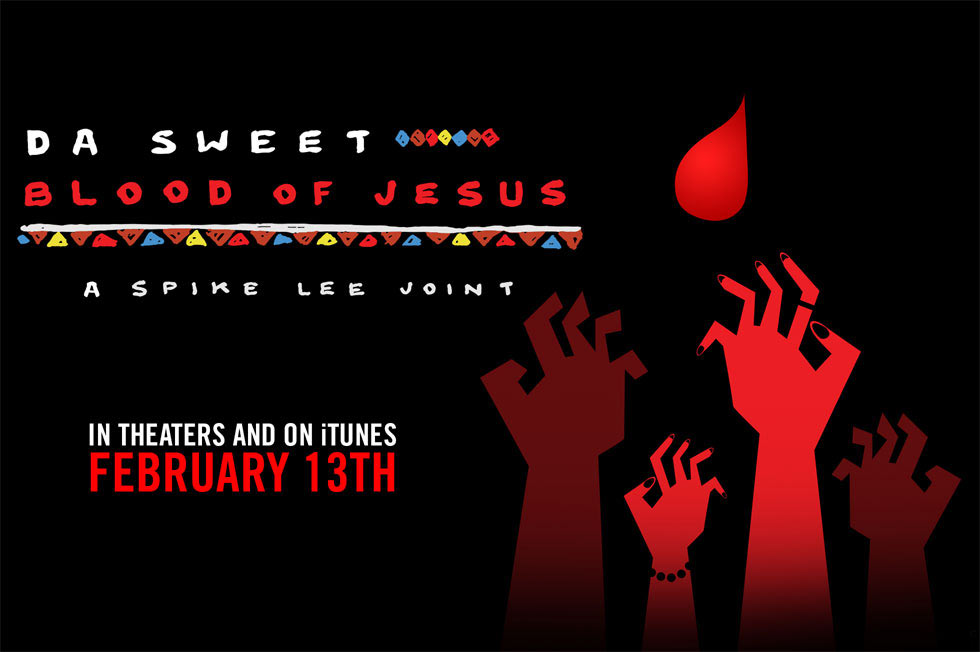 Da Sweet Blood of Jesus (2014)
Synopsis: “Dr. Hess Green becomes cursed by a mysterious ancient African artifact and is overwhelmed with a newfound thirst for blood. He however is not a vampire. Soon after his transformation he enters into a dangerous romance with Ganja Hightower that questions the very nature of love, addiction, sex, and status.”
To be added: July 15th 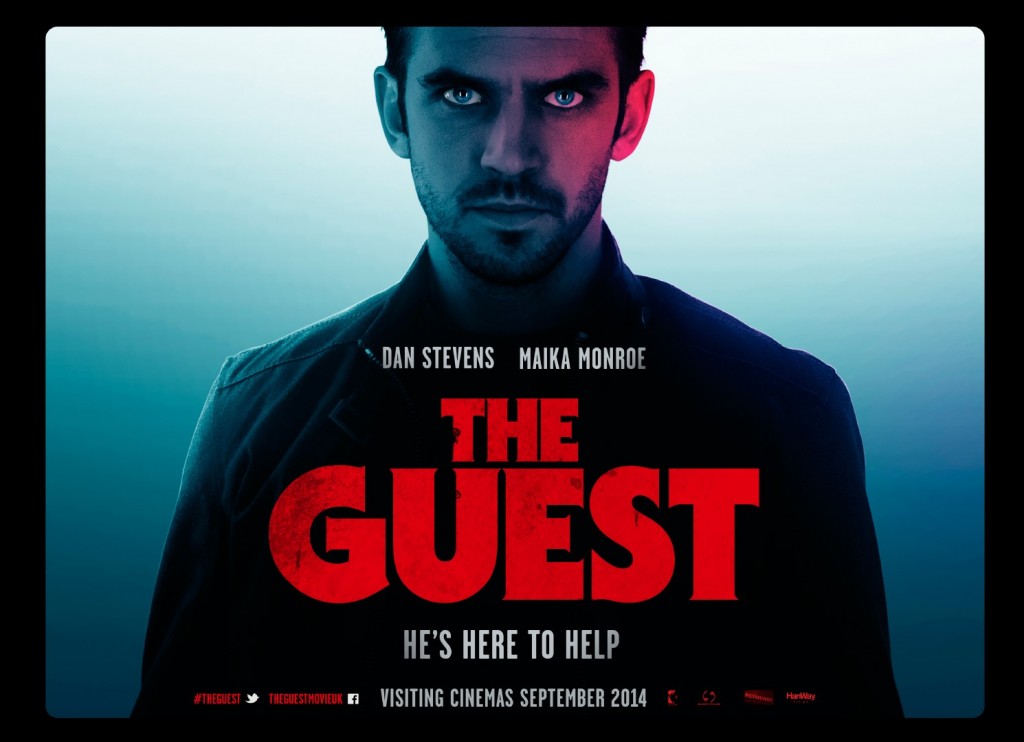 The Guest (2014)
Synopsis: “A soldier introduces himself to the Peterson family, claiming to be a friend of their son who died in action. After the young man is welcomed into their home, a series of accidental deaths seem to be connected to his presence.”
To be added: July 25th 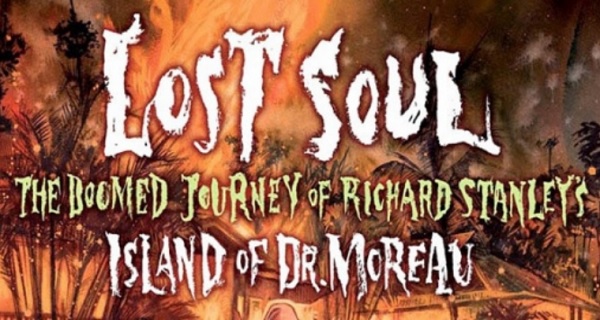 Lost Soul: The Doomed Journey of Richard Stanleys Island of Dr. Moreau (2014)
Synopsis: “Behind the scenes chronicle of how clash of vision, bad creative decisions, lack of interest and really bad weather plagued the disastrous production of the infamous 1996 remake of The Island of Dr. Moreau.”
To be added: July 14th 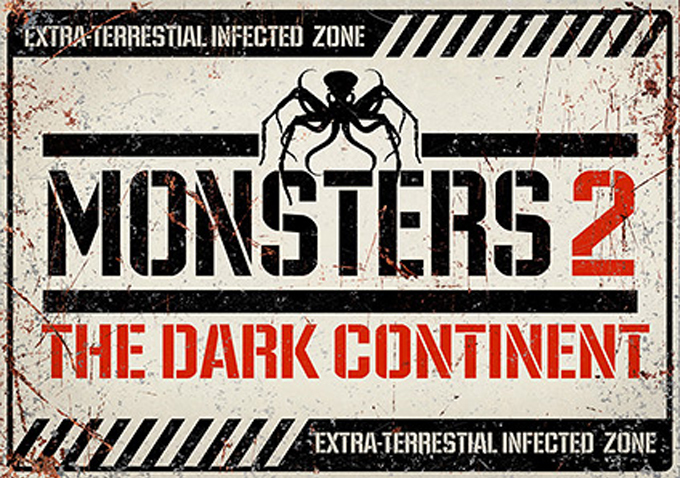 Monsters: The Dark Continent (2014)
Synopsis: “Ten years on from the events of Monsters, and the ‘Infected Zones’ have now spread worldwide. In the Middle East a new insurgency has begun. At the same time there has also been a proliferation of Monsters in that region. The Army decide to draft in more numbers to help deal with this insurgency.”
To be added: July 9th 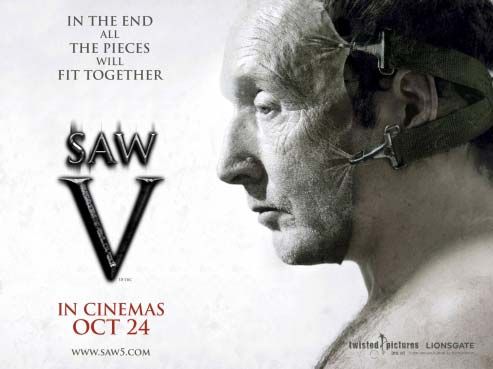 Saw V (2008)
Synopsis: “Jigsaw and his young apprentice, Amanda, are dead. But the grisly games continue. 5 supposed strangers find themselves in the midst of the big game, and believe they are in a survival of the fittest competition. Via his now infamous video linked doll, Jigsaw conveys the message that they should ignore their instincts, and ignore his advice at their peril. Meanwhile, agent Strahm wants to prove that Hoffman is an apprentice to Jigsaw, and pursues him as he continues his twisted games. What Strahm does not realize is that Hoffman is testing him all along, and must pass his test in order to stay alive.”
To be added: July 1st 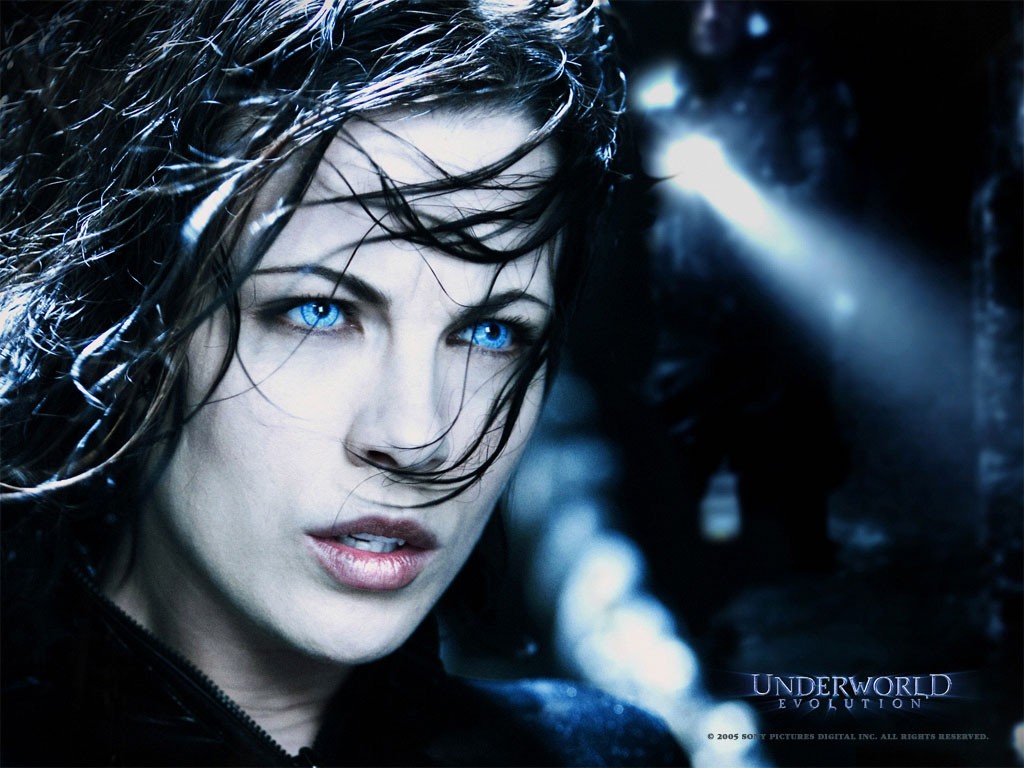 Underworld: Evolution (2006)
Synopsis: “Underworld: Evolution continues the saga of war between the vampires and the Lycans. The film goes back to the beginnings of the ancient feud between the two tribes as Selene, the beautiful vampire heroine, and Michael, the lycan hybrid, try to unlock the secrets of their bloodlines. This will be a modern tale of action, intrigue and forbidden love, which takes them into the battle to end all wars as the immortals must finally face their retribution.”
To be added: July 1st