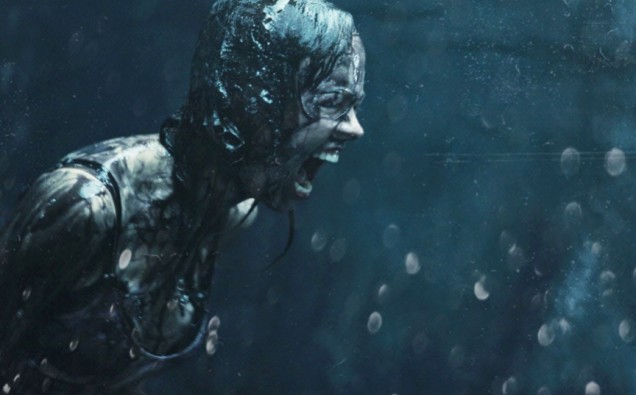 Sorry folks… looks like not too many horror movies are coming next month! But don’t fear, usually they add ones not announced as well. 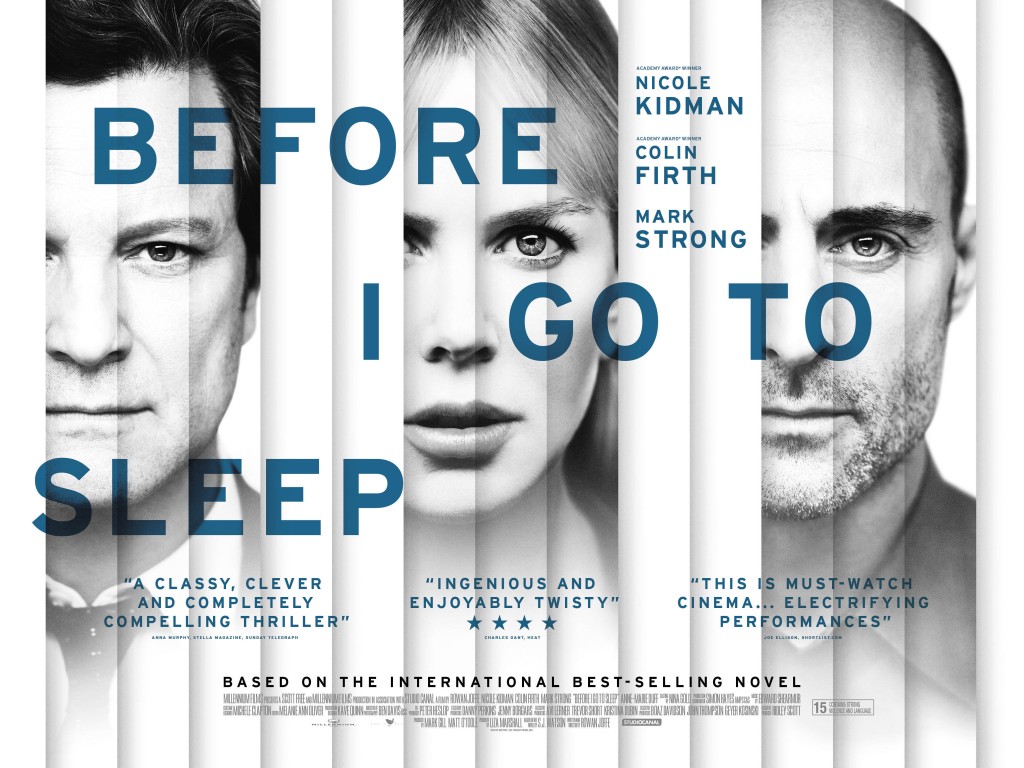 Before I Go to Sleep (2014)
“Forty-year-old Christine Lucas wakes up in bed with a man she does not know, in an unfamiliar house. The man explains that he is her husband, Ben, and that she suffered brain damage from a car accident ten years earlier. Christine wakes up every morning with no memory of her life from her early twenties onwards. Christine receives treatment from Dr. Nasch, a neurologist at a local hospital who provides her a camera to record her thoughts and progress each day, and calls her every morning to remind her to watch the video in the camera. Soon, she starts to discover the truth around her.”
To be added: May 27th 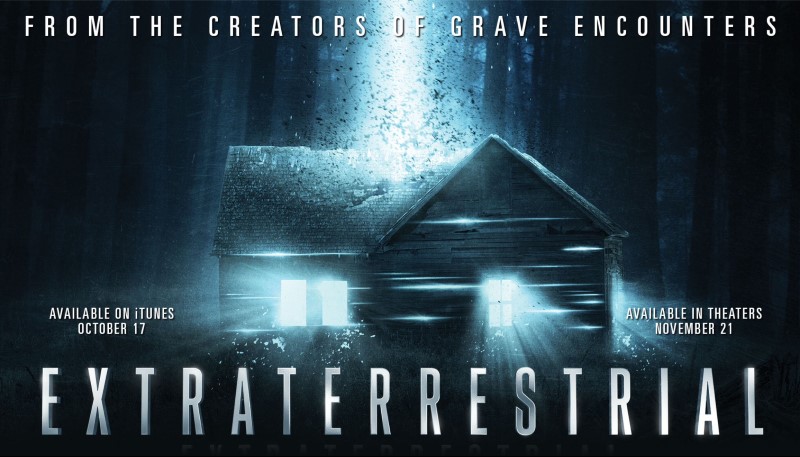 Extraterrestrial (2014)
“A group of friends on a weekend trip to a cabin in the woods find themselves terrorized by alien visitors.”
To be added: May 12th

Jinn (2014)
“Shawn, an automotive designer, enjoys an idyllic life with his new wife Jasmine until it is interrupted by a cryptic message. The message warns of imminent danger and a curse that has afflicted his family for generations. Having lost his parents as a child, Shawn doesn’t believe this unsettling revelation of his past….until strange things start to happen. Unable to explain the threats and fearing for his life, Shawn turns to Gabriel and Father Westhoff, a mysterious duo claiming to have answers. With their help, and the aid of Ali, a shackled mental patient, Shawn discovers that there is far more to this world than he ever imagined. These revelations set Shawn on a collision course with the unknown, and he alone must find the strength protect his family and confront the ancient evil that is hunting them.”
To be added: May 9th 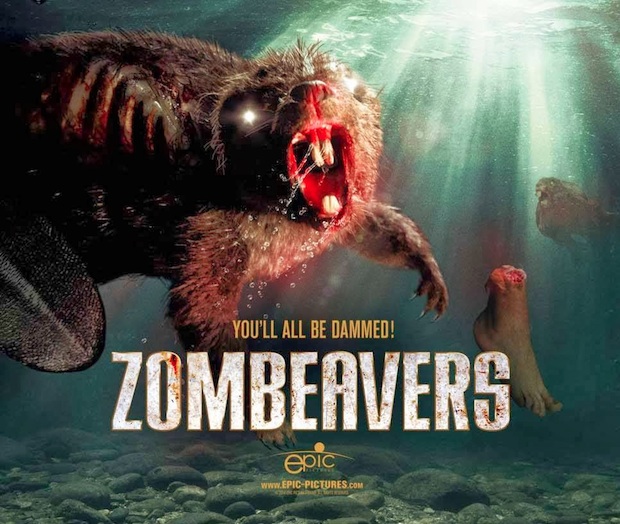 Zombeavers (2014)
“ZOMBEAVERS is an action-packed horror/comedy in which a group of college kids staying at a riverside cabin are menaced by a swarm of deadly zombie beavers. A weekend of sex and debauchery soon turns gruesome as the beavers close in on the kids. Riding the line between scary, sexy and funny, the kids are soon fighting for their lives in a desperate attempt to fend off the hoard of beavers that attack them in and around their cabin.”
To be added: May 19th