HORROR MOVIES THAT MIGHT HAVE BEEN: Ridley Scott Edition

Some of these could have been fantastic! 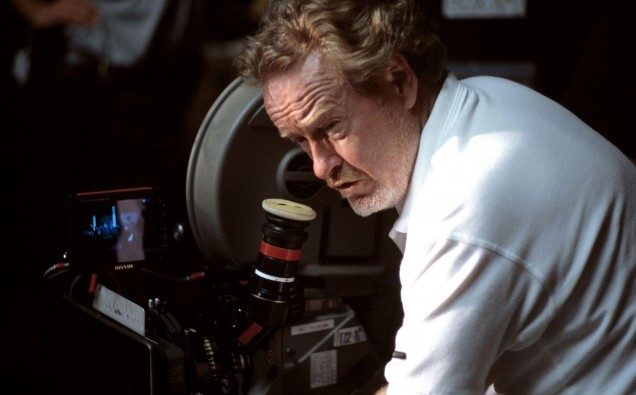 Am I the only one who wishes Ridley Scott would quit talking about his upcoming return to the ALIEN Franchise (a film reportedly subtitled COVENANT) and just make it already?  At this rate, there won’t be any surprises left for opening night!  And, seriously, do we really need updates on every casting choice or script revision for a film that might not hit screens until 2018—if ever!

I’m not a pessimist, but it certainly wouldn’t be the first time Scott whipped fans into a fever over a future film that would never actually come to fruition.  Over the years, quite a few projects Scott touted as solid eventualities never actually advanced beyond pre-production.  To his credit, it’s not his fault so many potential productions fell apart; that’s the nature of Hollywood movie making.

Below are a few Ridley Scott films that “might have been”; in most cases, these seem like flicks I’d like to have seen.  It would be awesome to visit an alternate universe where these movies actually did exist!  As it is, we can only speculate on what never was.  Enjoy!

I AM LEGEND, Directed by Ridley Scott 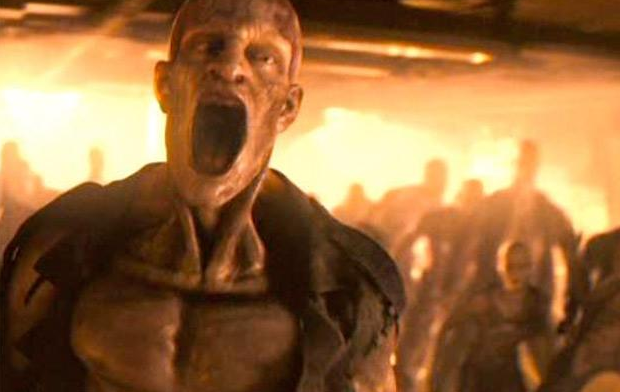 Before Francis Lawrence’s version of the apocalyptic zombie-virus horror I AM LEDEND (starring Will Smith) hit theaters in 2007, Ridley Scott was attached to produce a Los-Angeles set adaptation of OMEGA MAN.  It was in the aftermath of his critical and financial flop 1492 that saw Scott anxious to return to his horror/sci-fi roots with a film set in “anti-cathedrals” seething with feral creatures.  Set to star in Scott’s film: Arnold Schwarzenegger.  Budget concerns kept this one from moving past the planning stages, although many of Scott’s ideas for I AM LEGEND ended up in GLADIATOR.  (GLADIATOR?) 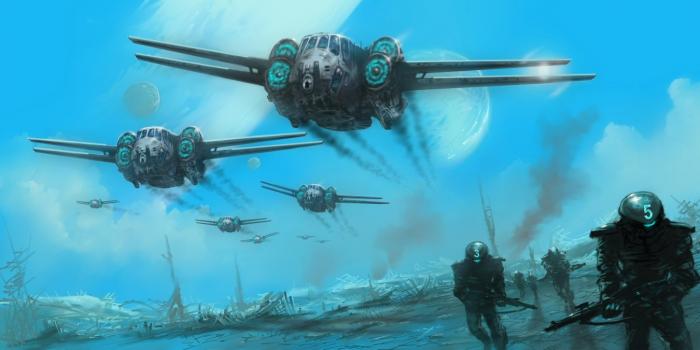 Sources claim Scott was raring to go on a film adaptation of Joe Haldeman‘s classic war story THE FOREVER WAR; it was to be an extravaganza shot with cutting-edge 3-D technology a-la AVATAR.  Somehow, this project morphed into PROMETHEUS, but the image above is rumored to be early concept art for THE FOREVER WAR (from long-time movie illustrator Steve Simmons).

Synopsis:  An elite task force returns home after a brief interstellar military operation, but discovers that 20 years have passed and the planet they once knew is completely different. 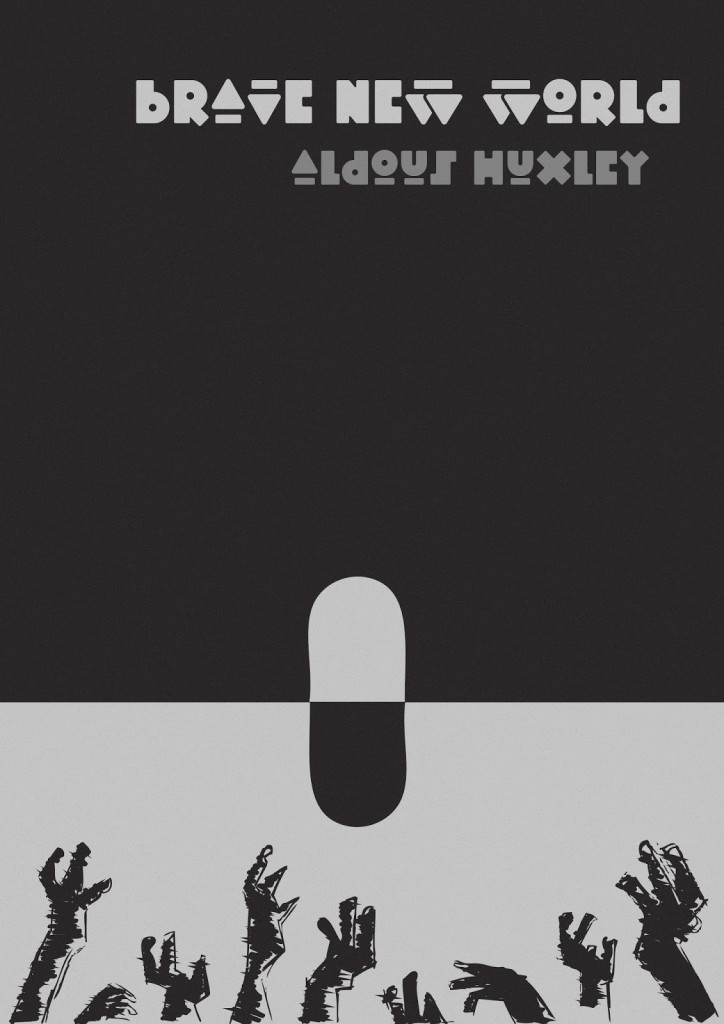 Leonardo DiCaprio’s production company owns the film rights to Aldous Huxley‘s classic dystopian novel BRAVE NEW WORLD, and in 2008, he approached Ridley Scott for a collaboration.  Scott seemed raring to go, telling an interviewer that the script was “a very important” priority (see why I’m cautiously optimistic about COVENANT?).    He backpedaled in a 2012 interview, telling another interviewer that BRAVE NEW WORLD is a story that is best told in book form. 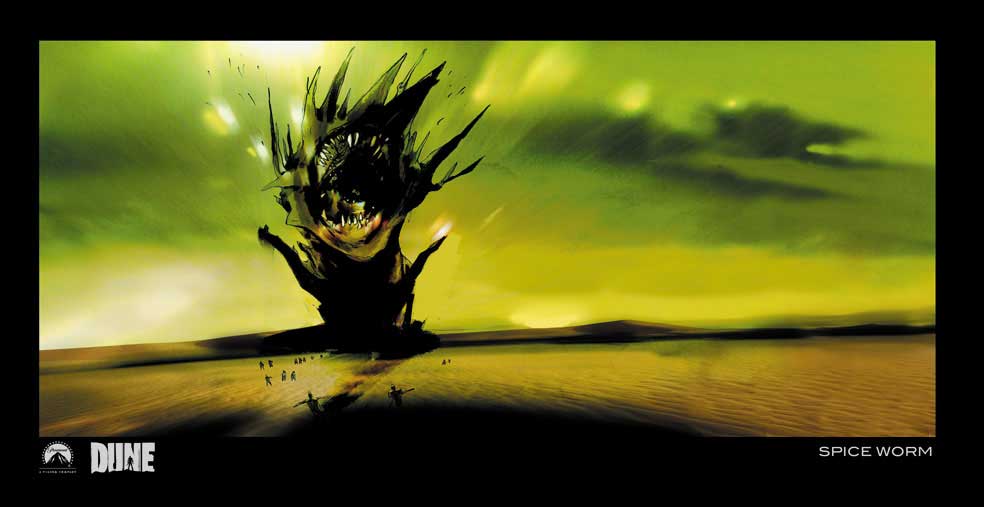 DUNE’s struggle to fruition left a slew of exasperated directors in its wake, including: Ridley Scott, Alejandro Jodorowsky, Peter Berg, and Pierre Morel.  David Lynch finally got the job, but considers it a low point in his career and has attempted to disavow any connection to the film.  In Scott’s version, an incestuous relationship existed between Paul Atreides and his mother, so that Alia is both Paul’s sister and his daughter.  Gee, wonder why the studio passed on that?

THE TOURIST, Directed by Ridley Scott 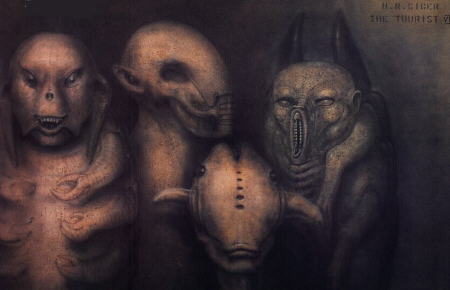 THE TOURIST had one of the most buzzed about scrips of the 1980’s and has even been called: “The greatest sci-fi movie never made”.  This dark and sexualized “science fiction noir” would have been a reunion for Scott and H.R. Giger; the Swiss surrealist actually produced a significant amount of concept art.  The script “revealed a secret alien world in Manhattan, including a secret alien club call the Corridor, where various aliens from all over the universe meet, have sex, and commiserate about being stuck on Earth.” 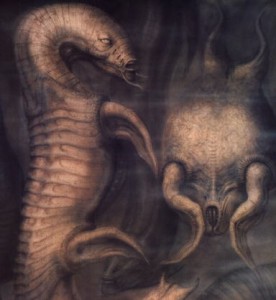 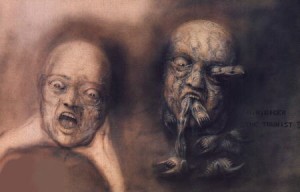 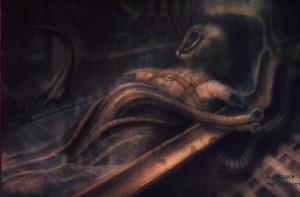 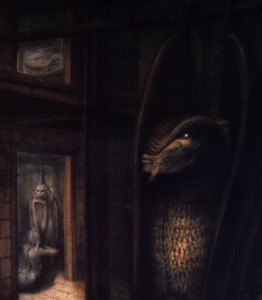 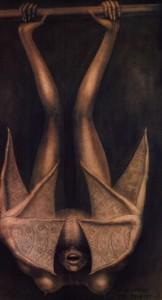 Are you a fan of Ridley Scott?  Do you wish any of these films had actually been made?  Sound off in the Comments Section!